Sometimes, in the book world, there are wonderful coincidences; you can come across a book you’ve never heard of at precisely the right moment.  Take this, which I found just earlier this week: 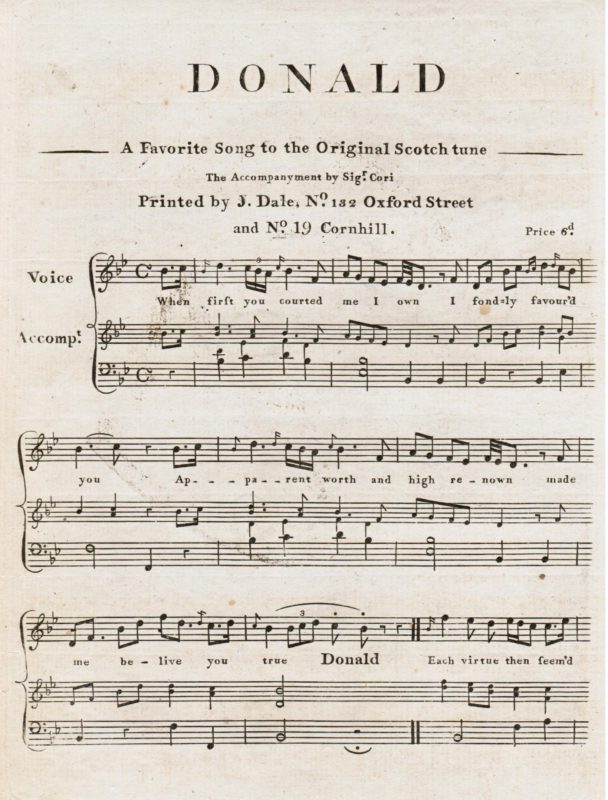 Published in about 1794, it was written by Samuel Harrison (1760–1812), one of the country’s principal tenors for almost 30 years, some difficulties with his voice notwithstanding: ‘the voice was at once the weakest and most pure and equal ever heard in England’ (The Harmonicon, 1830); his intonation was perfect.  ‘After George III heard him sing at one of Queen Charlotte’s musical parties at Buckingham House, he arranged for Harrison to sing the opening recitative and aria in Messiah at the 1784 Handel Commemoration festival in Westminster Abbey.  He had made his first appearance at the Three Choirs festival as principal tenor in 1781, at Gloucester. From 1786 until 1808 he sang at each of the Hereford meetings, and from 1801 to 1808 was a principal at Gloucester and Worcester as well.  The 1811 festival was managed by Harrison with others’ (Oxford DNB). 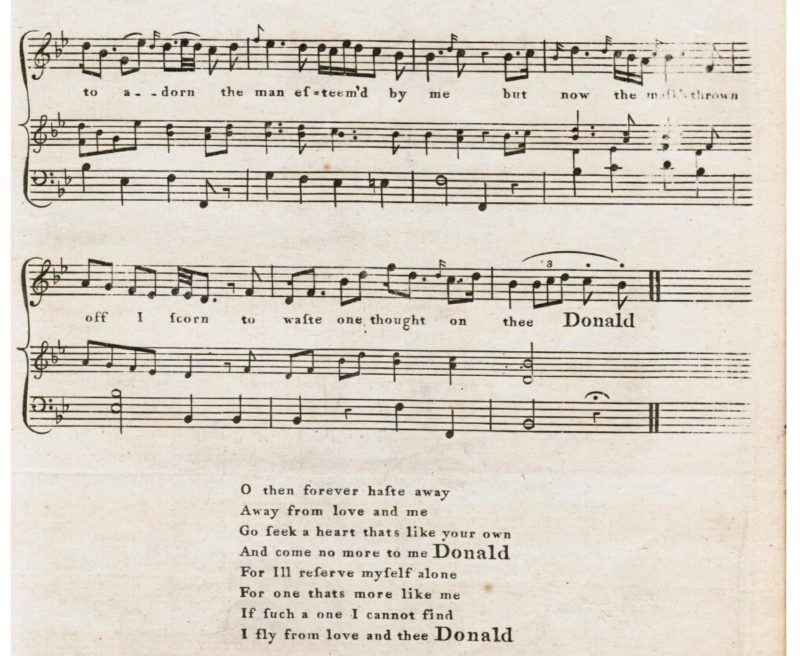 ‘Signor Corri’, mentioned in the subtitle, is the influential music teacher Domenico Corri (1746–1825).  He had arrived in Britain in 1771, settling initially in Edinburgh, where he gave lessons and ran concerts for some eighteen years, before moving to London and a successful career as a music publisher.

Posted in
Previous: Bloody satire Next: The new opportunities of lithography