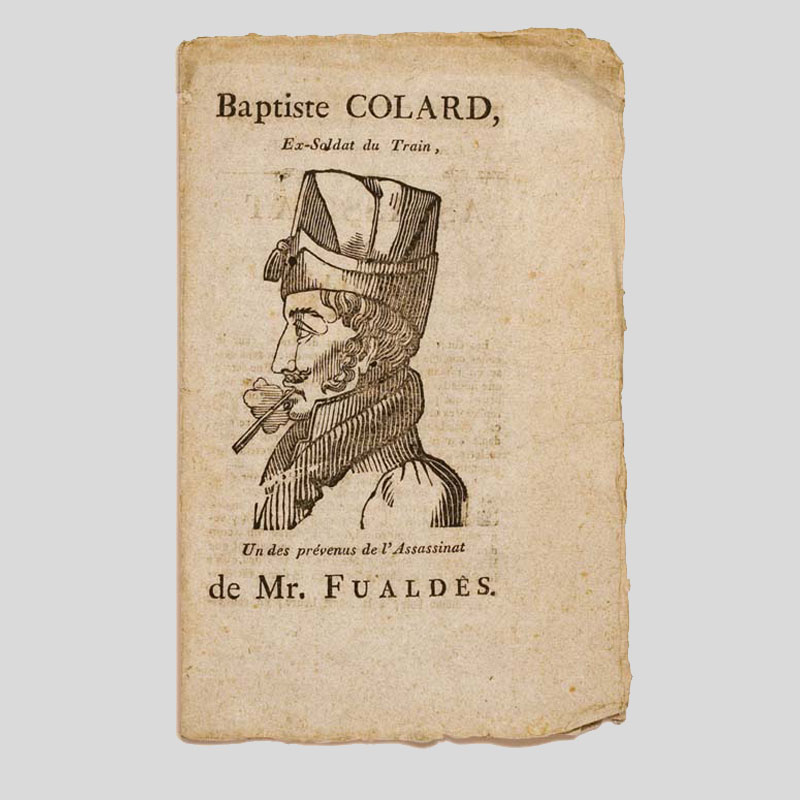 On the night of 19 March 1817, Antoine Fualdès, a former French procureur impérial, was brutally murdered in the town of Rodez, in the south-west corner of the Massif Central, and his body found floating in the Aveyron.  The ‘Affaire Fualdès’ as it became known and the subsequent six-month trial of the eight accused (Baptiste Colard […]