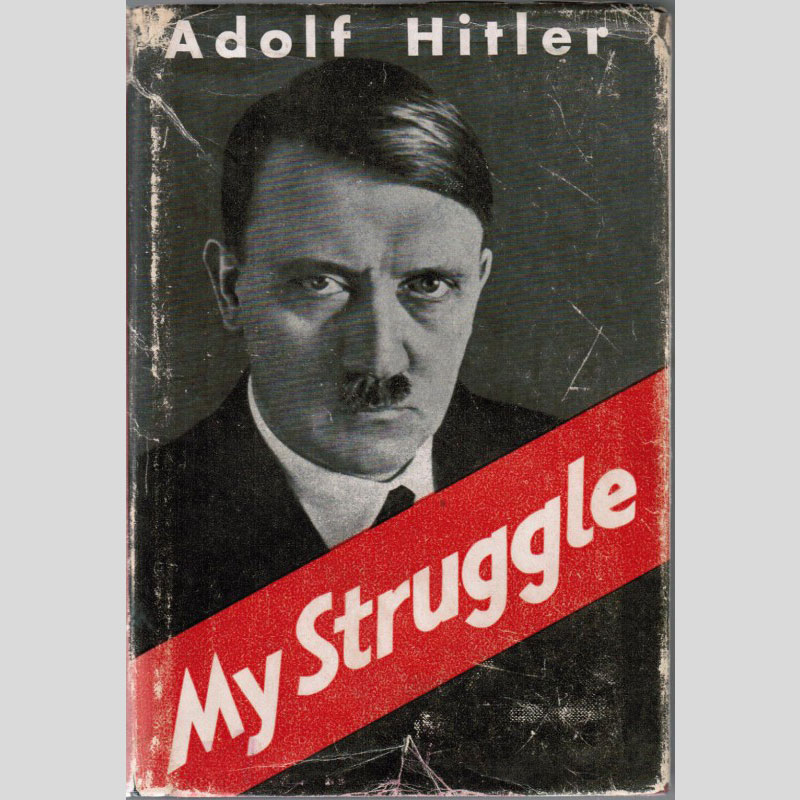 Printed for the invasion of Britain

In the summer of 1940, plans were afoot to invade Britain.  As part of those preparations, the central Nazi publishing house in Munich was printing an English-language edition of Hitler’s Mein Kampf, the only official unabridged English version.  The invasion never took place and this edition is now extremely rare: only 5 copies are recorded in libraries […] 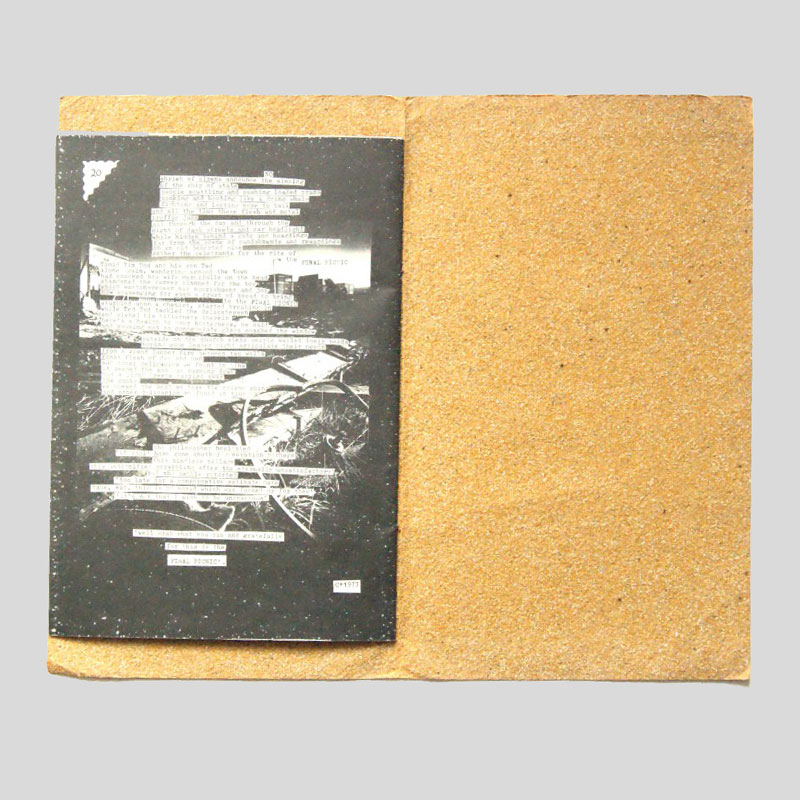 Here’s an odd one for you: snapshot commentary on dystopian Seventies Britain, in words and images, from an anonymous poet in Bristol.  The inspiration is not just contemporary, either; he includes an eighteenth-century tomb inscription he came across in Bath Abbey. I bought the book because of the materials used in its production.  Sandpaper was […]