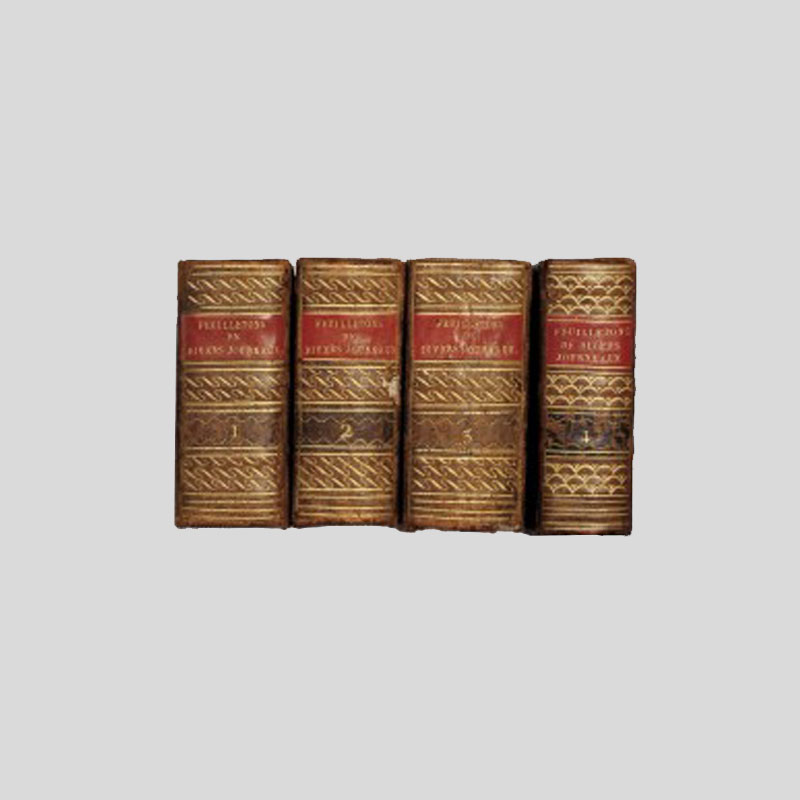 Cut out and kept

In 1800, the Journal des Débats politiques et littéraires, one of the most important French newspapers, politically and intellectually, of the time (by the end of the Empire, it had 23,000 subscribers), was the first paper to introduce a feuilleton, to provide its readers with non-political news, reviews, criticism and gossip.  It was the brainchild […]