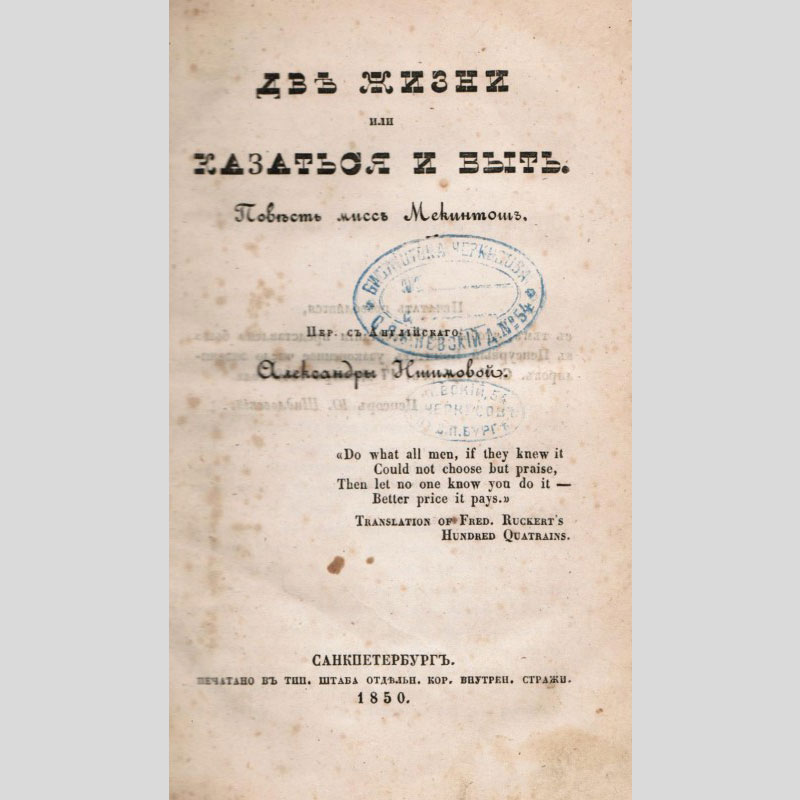 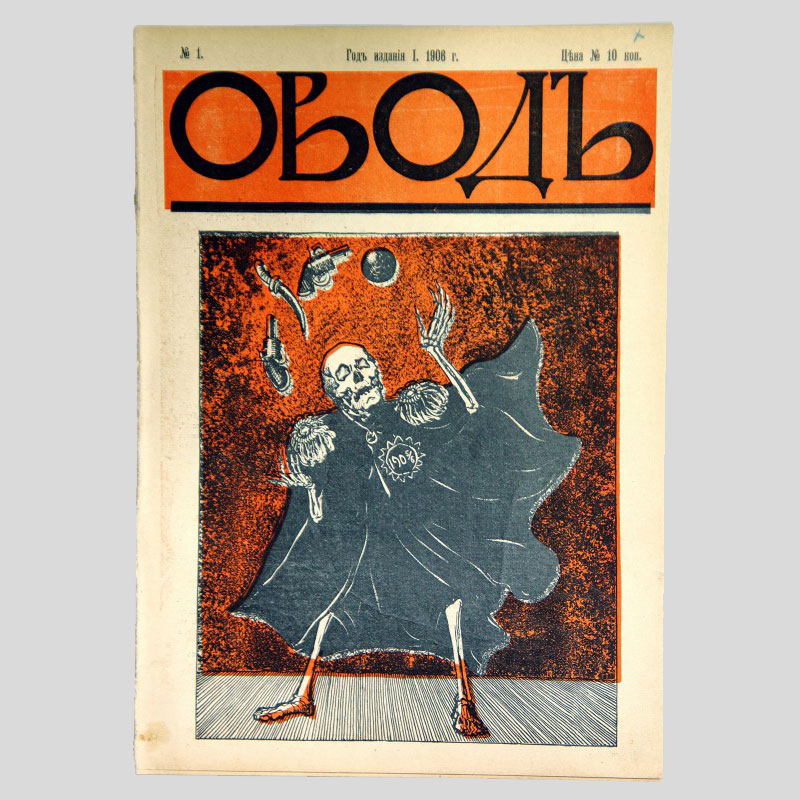 The boom years of 1890s Russia came to an abrupt halt at the turn of the century when an economic slump left many of the new urban working class jobless and led to unrest in the countryside.  The Tsar’s popularity took another knock when hopes of a quick military victory in the Russo-Japanese War (1904) […]