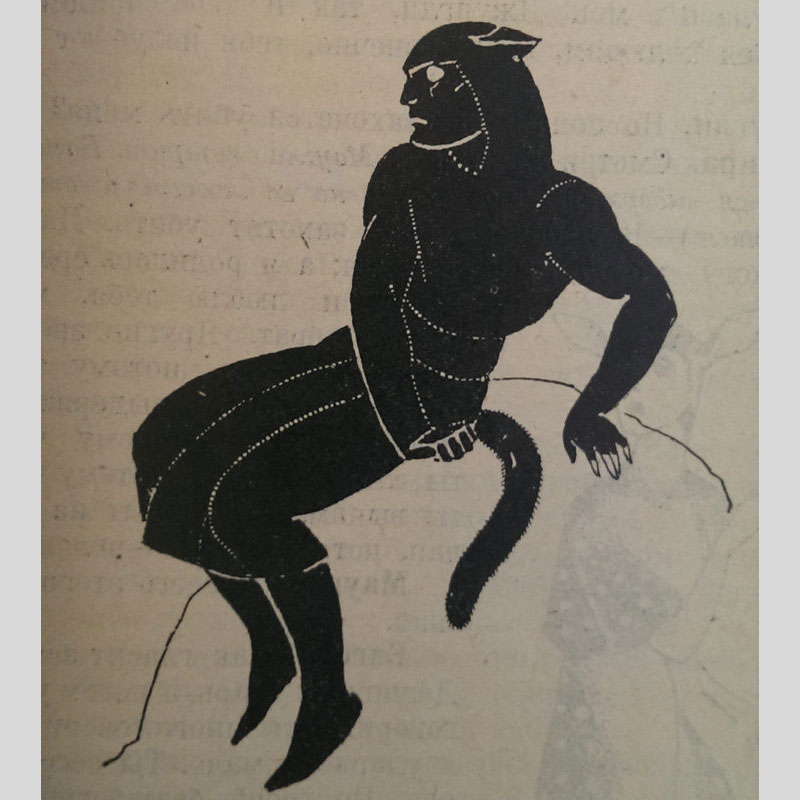 I’m currently cataloguing material for a list on the theatre, to be issued later in the summer (do let me know if you’d like to receive it) and thought I’d share this, as a follow-up to my post last year on Kipling in Russia. This is a copy of the first (and only) edition of […] 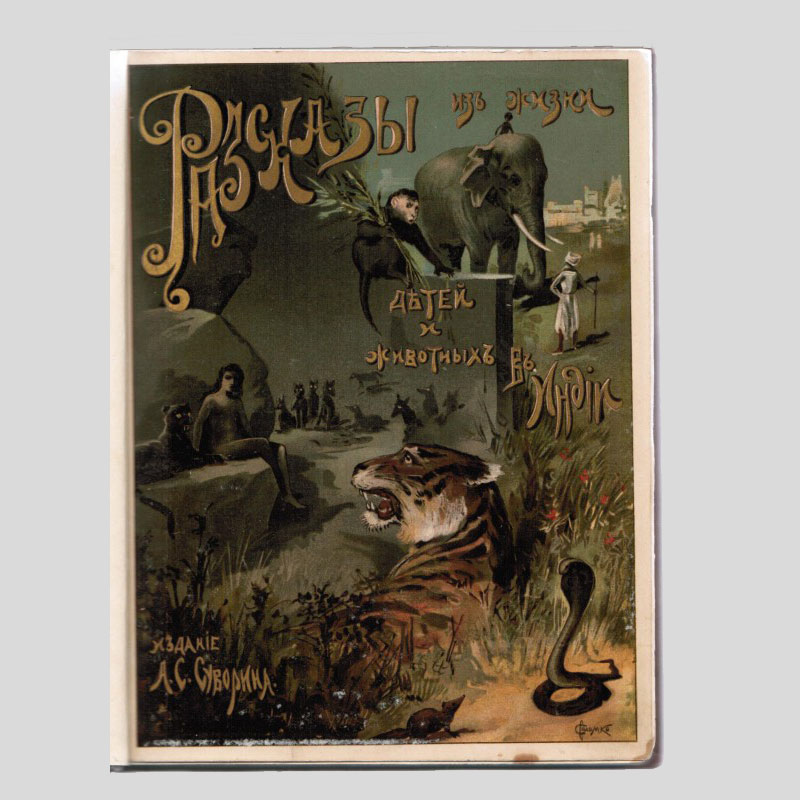