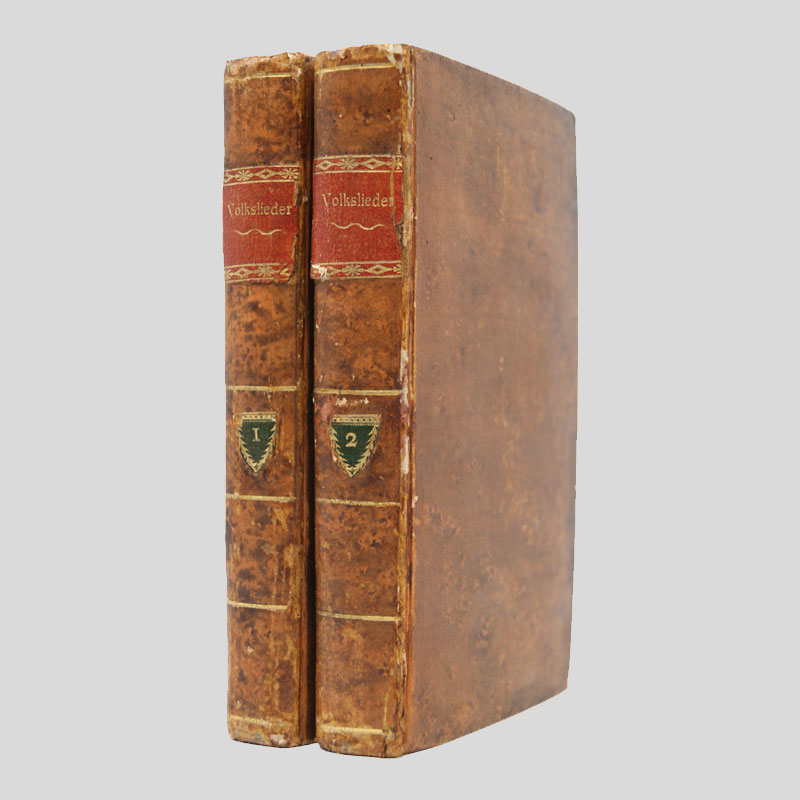 A German interest in English folksongs

German interest in folksongs began in the middle of the eighteenth century, stoked in no small part by the Europe-wide mania for Ossian.  Thomas Percy’s influential Reliques of Ancient English Poetry (1765) was also much admired, and the philosopher Johann Gottfried Herder, who had been sent a copy by Rudolf Erich Raspe (of Munchausen fame) […] 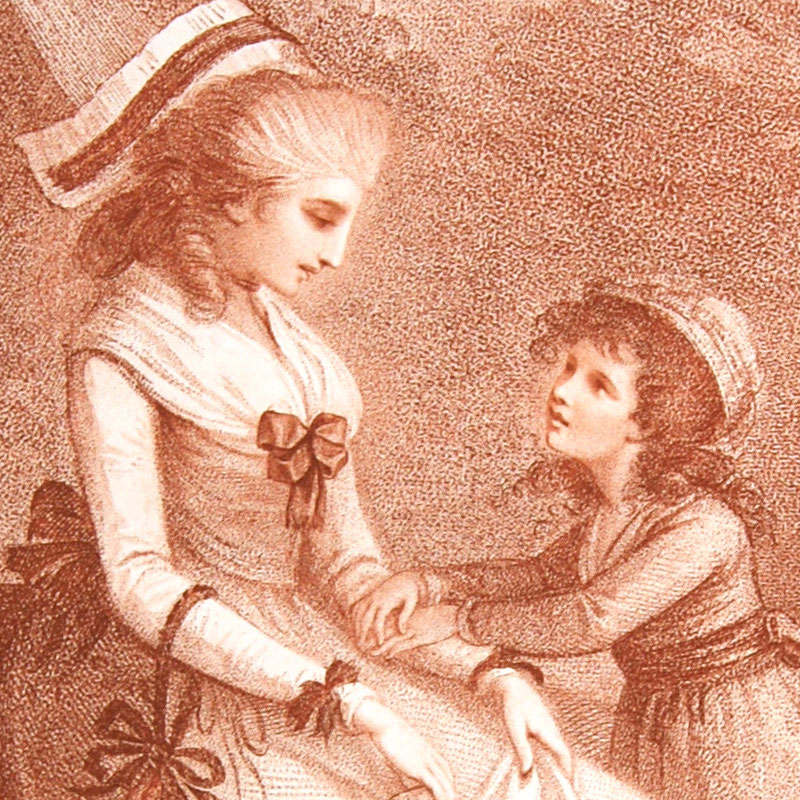 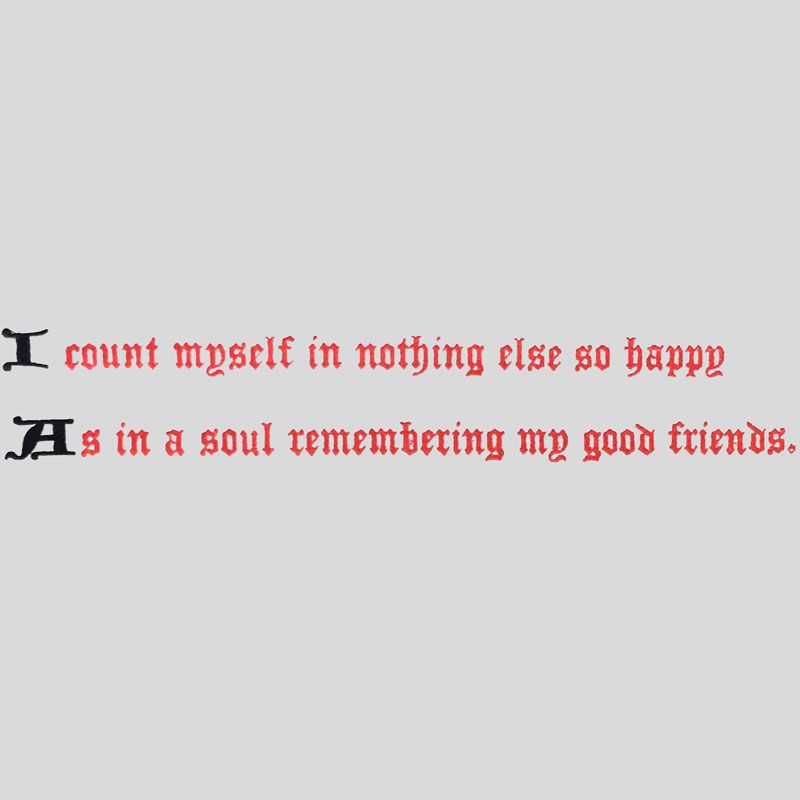 The Boston Book Fair is only days away and, as the trunks have already left to go on their journey across the Atlantic, we find ourselves with a little bit of time to sit down with a nice cup of tea and write a blog post. We were pleased to be able to include in […] 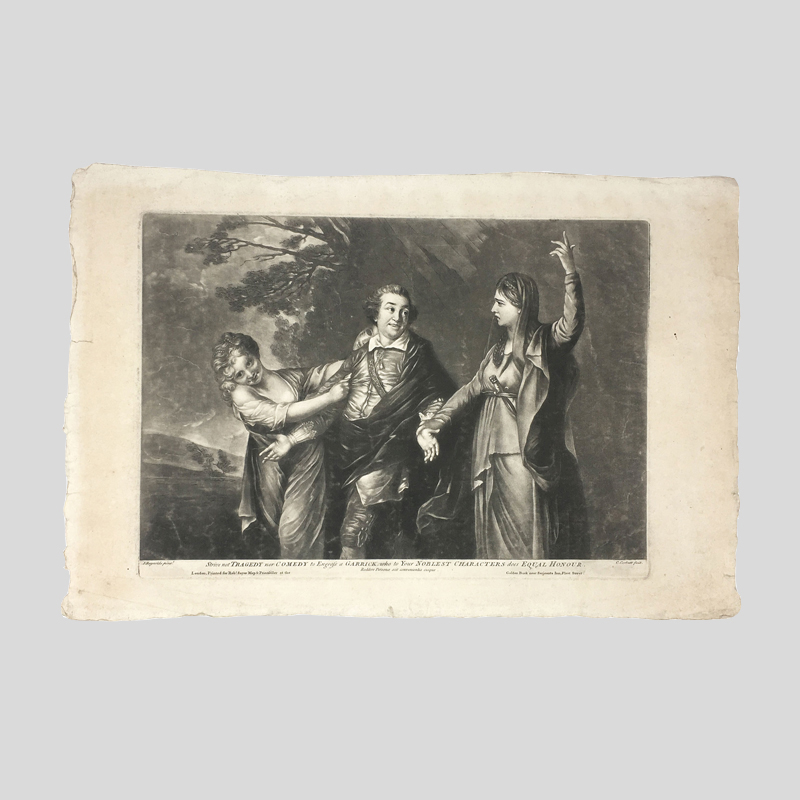 Garrick between Tragedy and Comedy

As our readers know, Simon has been enjoying putting out a theatre-themed list during the past few summers, and 2019 will be no different… 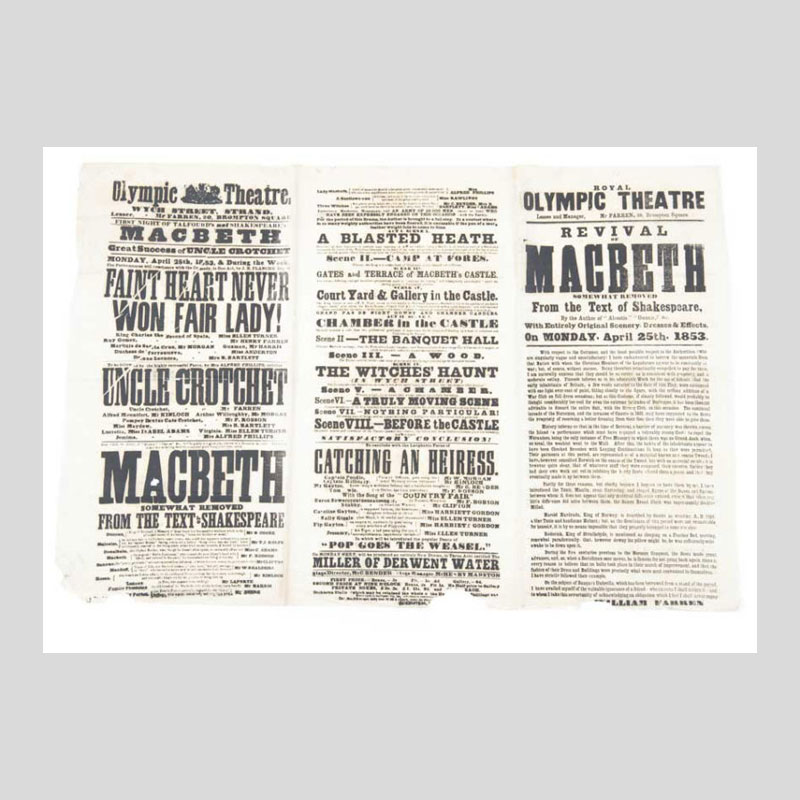 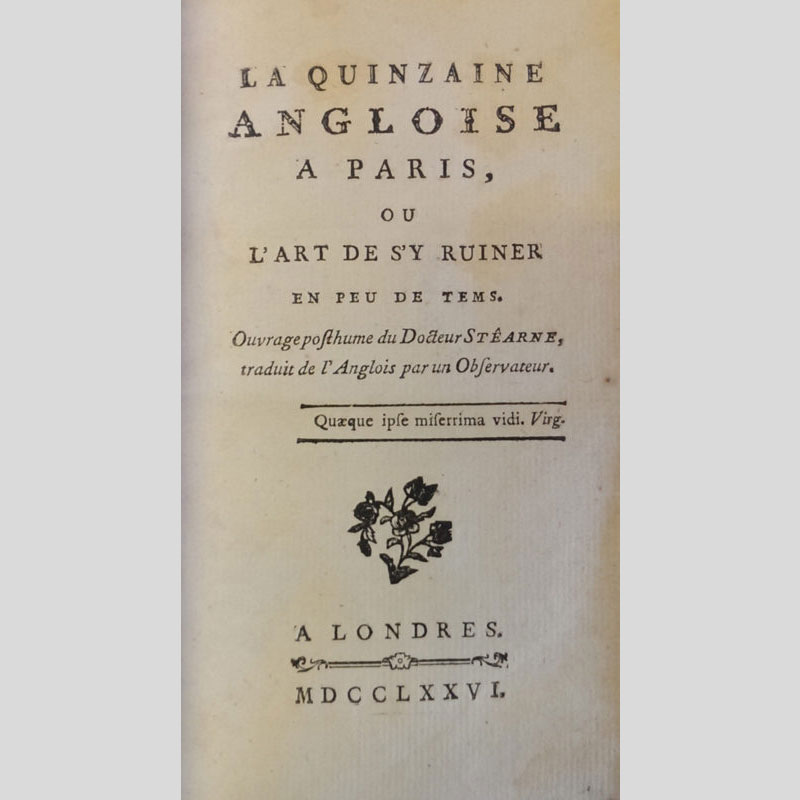 Self-ruin and Shakespeare, a novel

This is a book I’ve only had once before, and I was pleased to find it again.  It’s the first edition of a novel which appeared the following year in English translation, in both London and Dublin, as The Englishman’s Fortnight in Paris; or, the Art of ruining himself there in a few Days.  The ‘Londres’ […]