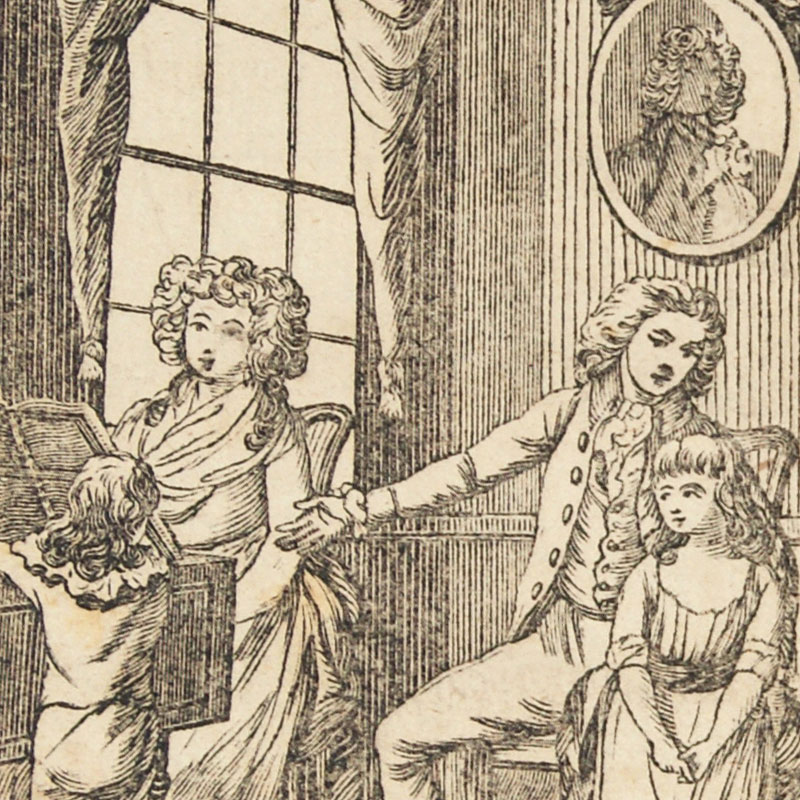 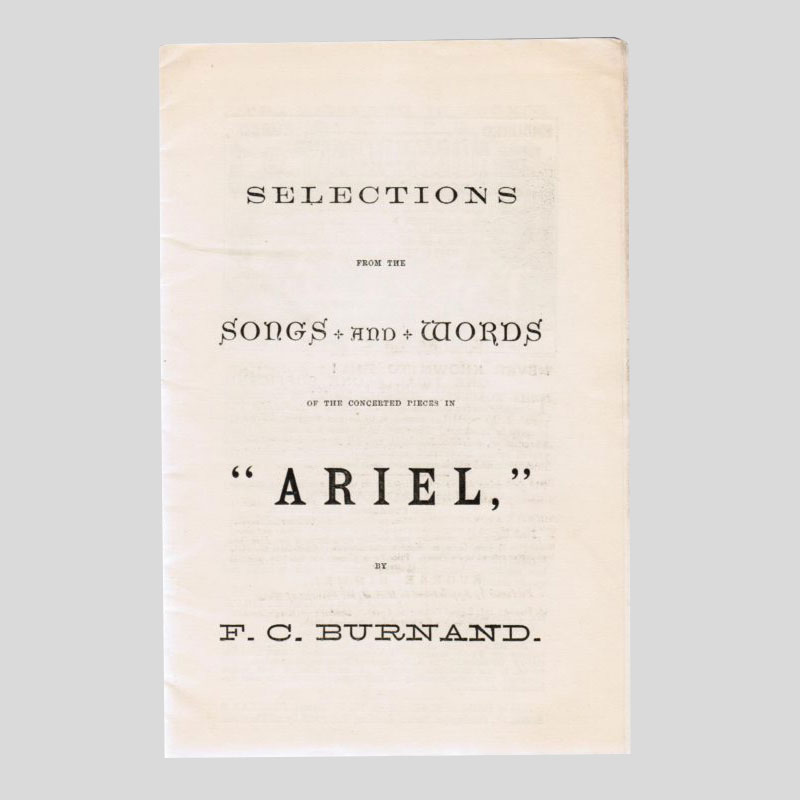 When I put out a list on the theatre last year, this was one of the most sought-after items: excerpts from Ariel, a burlesque stage production based on The Tempest by the prolific playwright, librettist and editor of Punch, Francis Cowley Burnand (1836–1917). Ariel was first performed by John Hollingshead’s company at the Gaiety Theatre […] 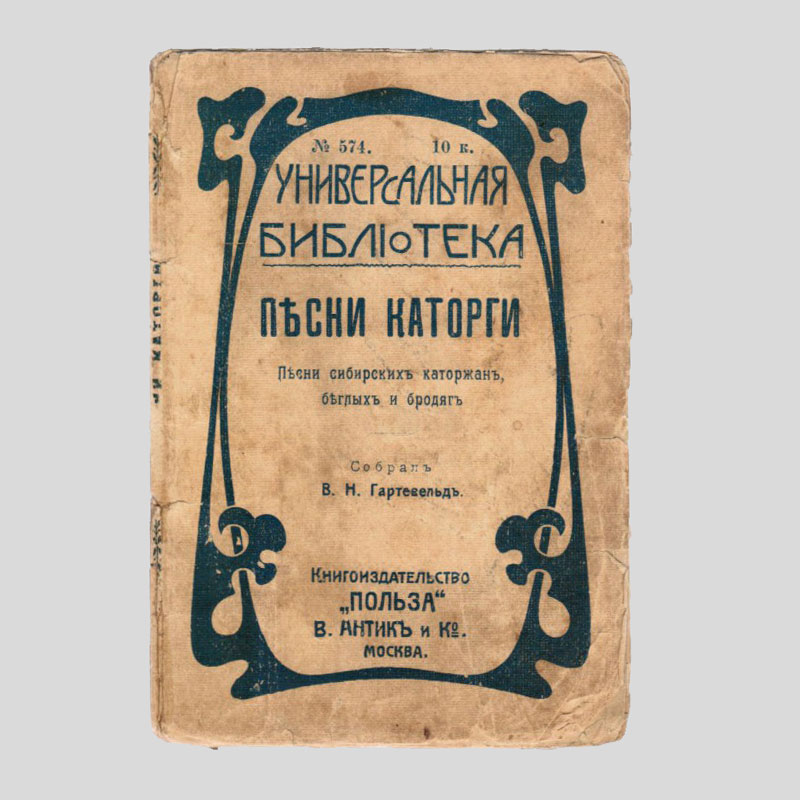 Songs of Hard Labour.  Songs of Siberian convicts, fugitives and vagrants.  Collected and written down in Siberia by Wilhelm Harteveld (Moscow, 1912; 144 × 97 mm). Julius Napoleon Wilhelm Harteveld (1862–1927), a Swede by birth, lived in Russia 1882–1918, where he was instrumental in recording songs sung by exiles and political prisoners in Siberia, publishing a […] 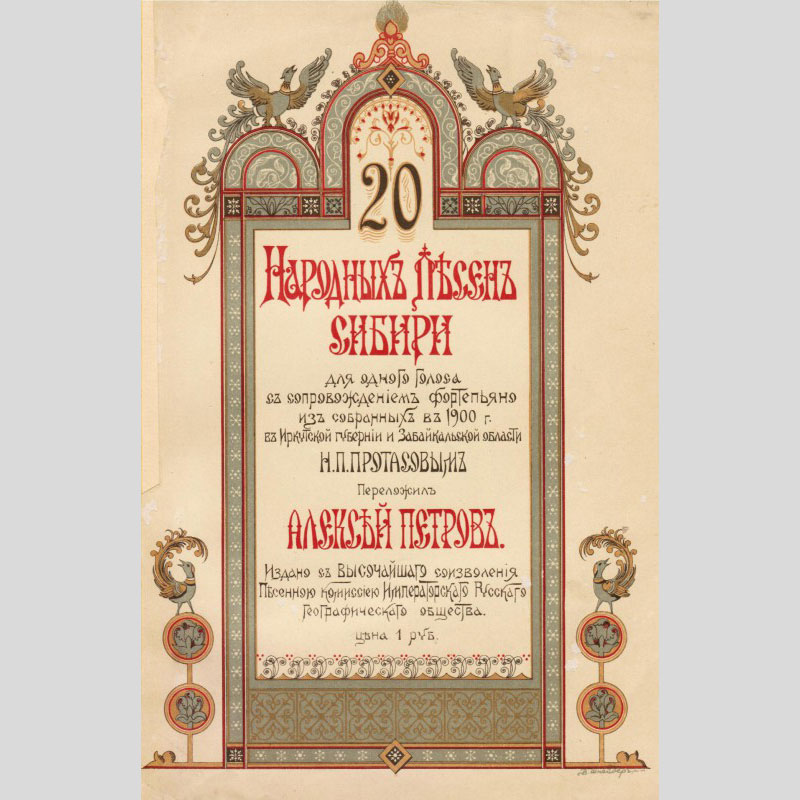 Song-collecting in Siberia: I

20 Siberian folk-songs for solo voice with piano accompaniment from those collected in 1900 in the province of Irkutsk and the Transbaikal region by Nikolai Protasov …  Published … by the Song Commission of the Imperial Russian Geographical Society (1902).  The stunning chromolithographed cover was designed by V. P. Shneider. Nikolai Protasov (1865–1903), an active member […] 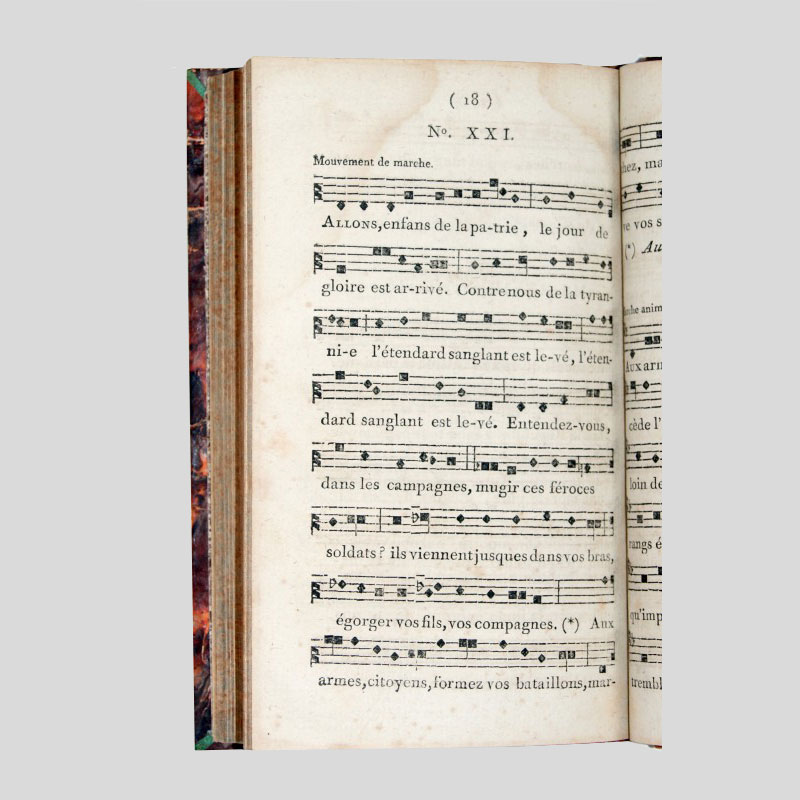 As it was Bastille Day recently, I thought I would share this.  It’s taken from a very rare little book called Recueil d’hymnes philosophiques, civiques et moraux, compiled by François-Nicolas Parent in around 1798.  Dedicated to those living in the countryside, this extraordinary work prints the texts of Republican songs, the ‘Marseillaise’ among them, with the music […] 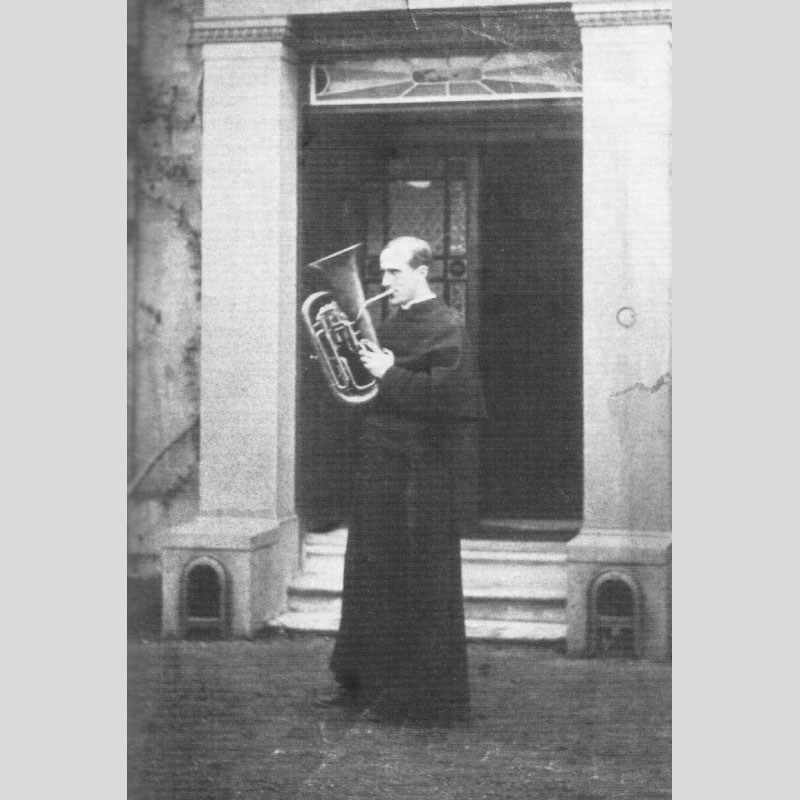 The Reverend George Ratcliffe Woodward (1848–1934) is remembered today (if remembered at all) as the author of the carols ‘Ding dong! merrily on high’ and ‘Past three a clock’.  His major contributions to English church music, however, are now all but overlooked: the compilations Songs of Syon (1904), The Cowley Carol Book (1901) and, later, […]