Tag Archive: 0The Holly and the Ivy 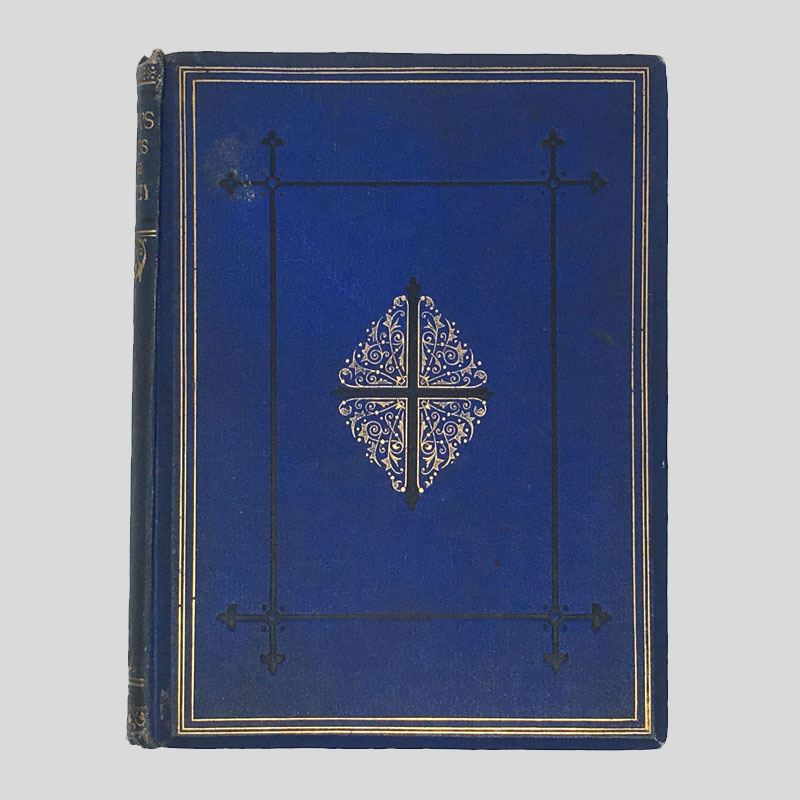 The Twelve Days of Christmas

Next on our Christmas carol countdown is ‘The Twelve Days of Christmas’. It turns out we have the eighteenth century to thank for this beloved carol and its delightful assemblage of festive feathered friends; according to Keyte, the words first appeared in ‘various forms in broadsides from the early eighteenth century onward’ (p. 469). Lucy […]