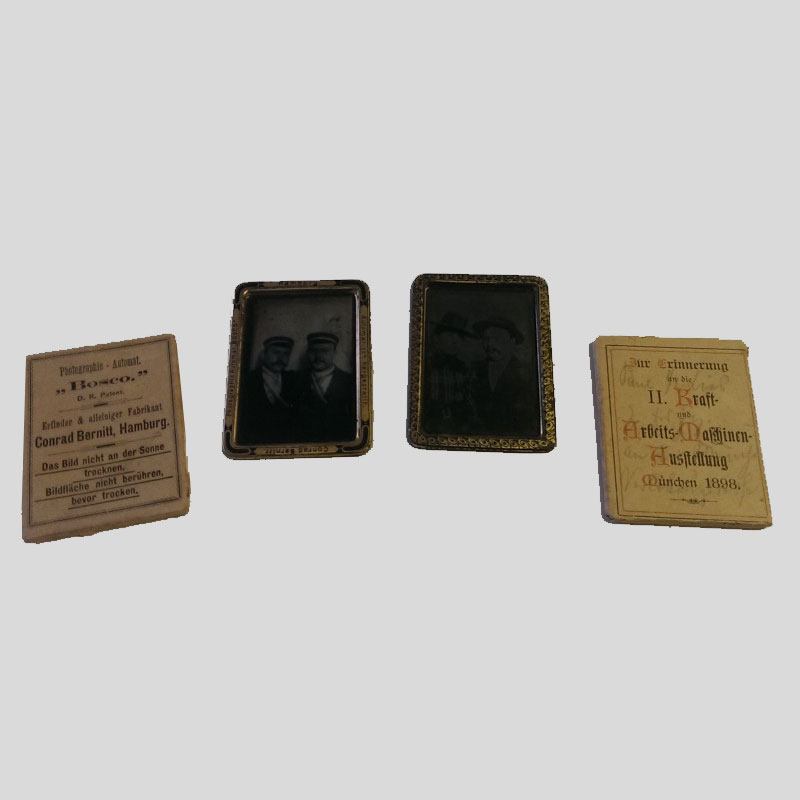 On this day: Thomas Mann in a photo booth

These are rare examples of the first ever photo-booth photos.  The Bosco-Automat, a portable photo booth, was patented by the German inventor Conrad Bernitt in 1890.  There had been an earlier patent filed for an automated photography machine in America, in 1888, but it was apparently never built; other machines followed, but none was reliable.  […]