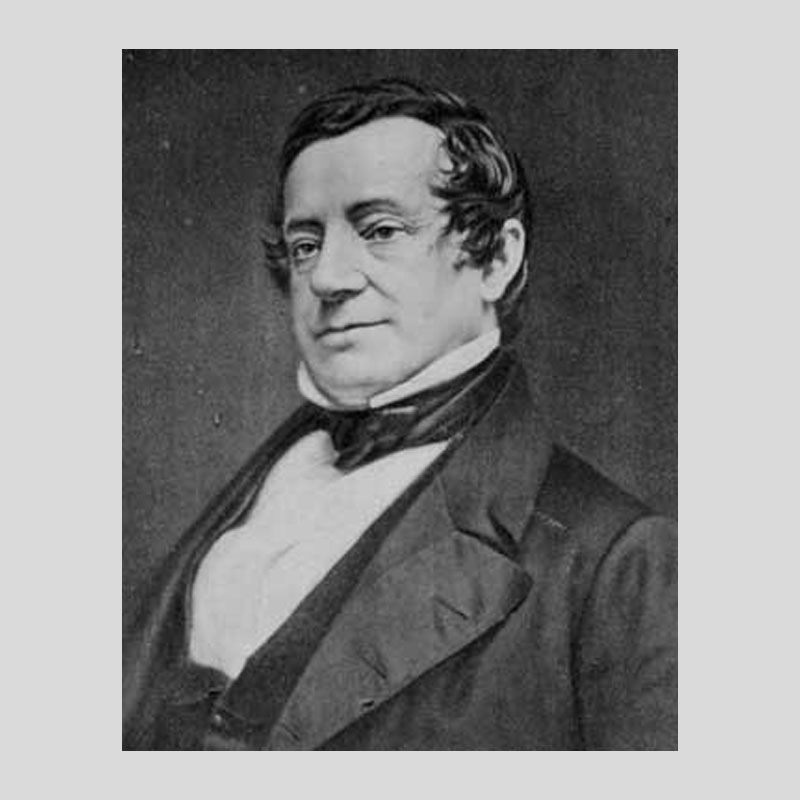 Washington Irving’s name and fame reached Germany suddenly when in 1819–20 The Sketch Book of Geoffrey Crayon, Gent. was published in England and America.  Diedrich Knickerbocker’s History of New York (1809), which had appeared ten years earlier and had established Irving’s reputation as a writer, held no appeal for Europe.  Its native satire and its mockery […]