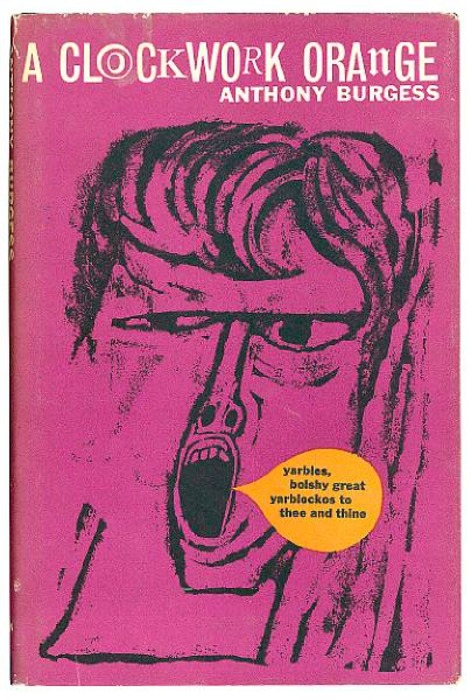 Anthony Burgess died 20 years ago today, on 22 November 1993.  I think that happened to be the year I also read A Clockwork Orange for the first time.  As I was studying Russian, I was particularly drawn by Nadtsat, Burgess’s invented teenage slang (from the Russian suffix -nadtsat’, ‘-teen’): ‘horrorshow’ (from khorosho) for ‘good’; ‘droog’ for ‘friend’, etc.

First published in 1962, and of course achieving even greater notoriety thanks to Stanley Kubrick’s film in 1971, the novel wasn’t published in Russian until 1991.  In fact, that year saw two translations, one by Vladimir Boshniak, published in Leningrad, the other by Yevgeny Sinelshchikov, published in Bishkek, Kyrgyzstan (just months before the break-up of the Soviet Union).  Boshniak’s appeared first: an extract in Liternaturnaia gazeta in 1990, then the complete book in May 1991.  An extract from Sinelshchikov’s version was published in the magazine Iunost’ in 1991, the complete book in July 1991.  Although marked ‘an authorised translation’, Sinelshchikov’s was never reprinted, whereas Boshniak’s remains in print. 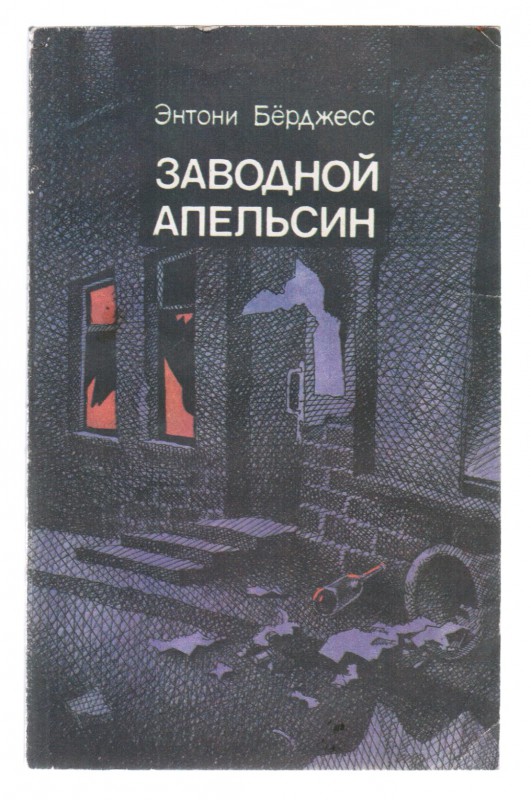 Cover from the first edition of Vladimir Boshniak’s translation (Leningrad, 1991). 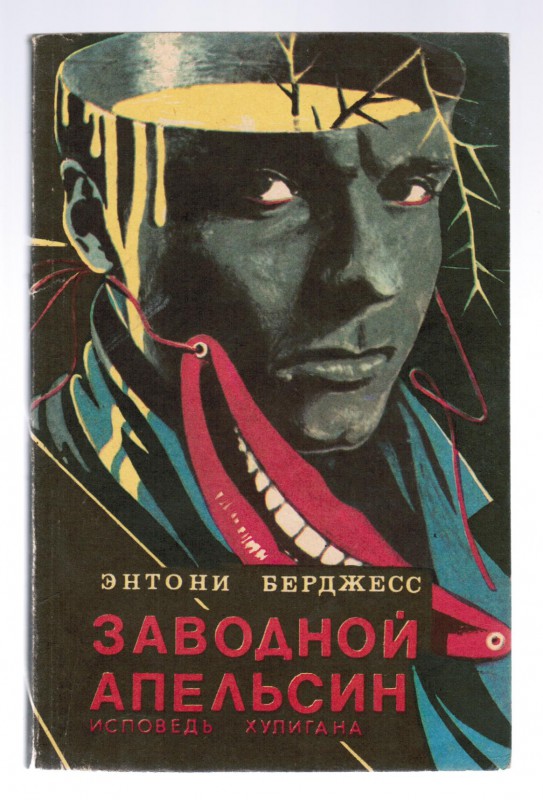 Cover from the first edition of Yevgeny Sinelshchikov’s translation (Bishkek, 1991).

Naturally, Nadtsat presents a difficulty for a Russian translator: how do you render Burgess’s Russianised slang in Russian?  It is interesting that Boshniak and Sinelshchikov opted for different means of giving a Russian reader that element of strangeness presented to an Anglophone reader of the novel.  Boshniak decided to transliterate the Nadtsat words using roman characters within the Cyrillic text: 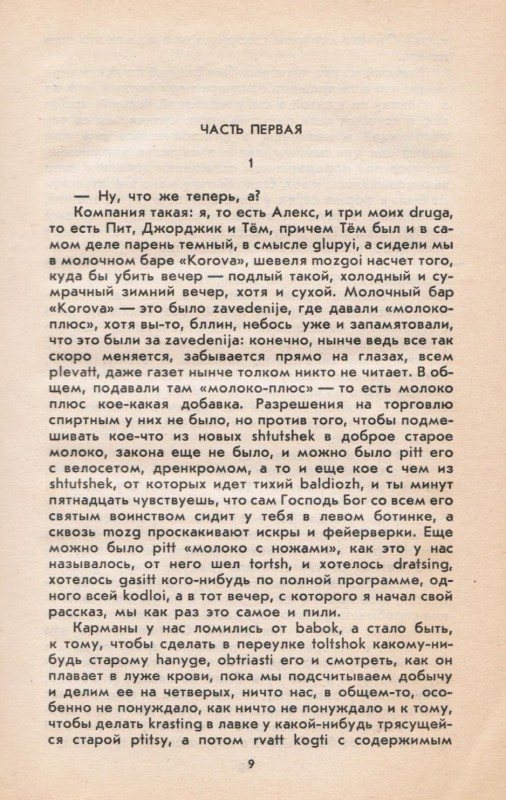 whereas Sinelshchikov transliterated English words using Cyrillic characters, even providing a glossary at the start of the book.  Thus aizy for ‘eyes’; blad for blood; mani for ‘money’; taun for ‘town’, etc. 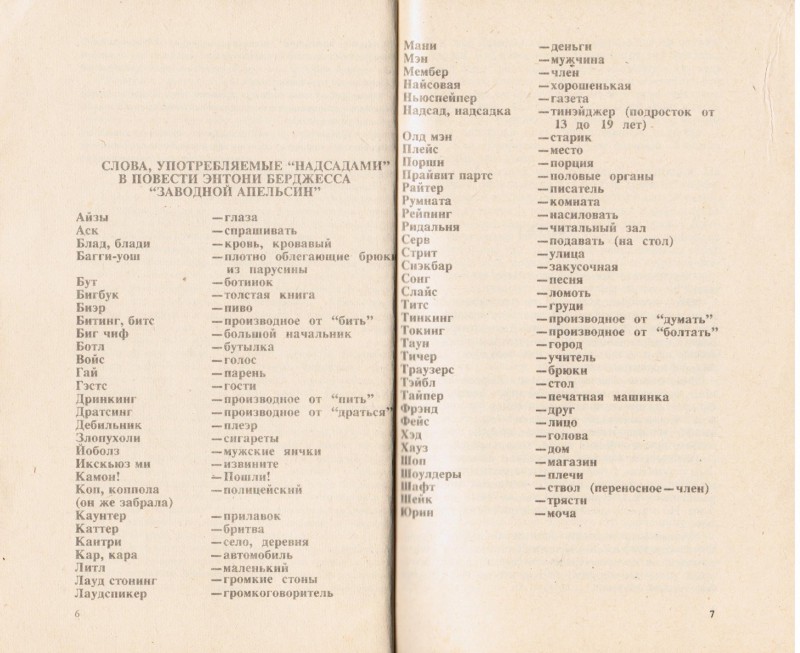 Posted in
Previous: Cabbage patch babies Next: Siberia, the opera