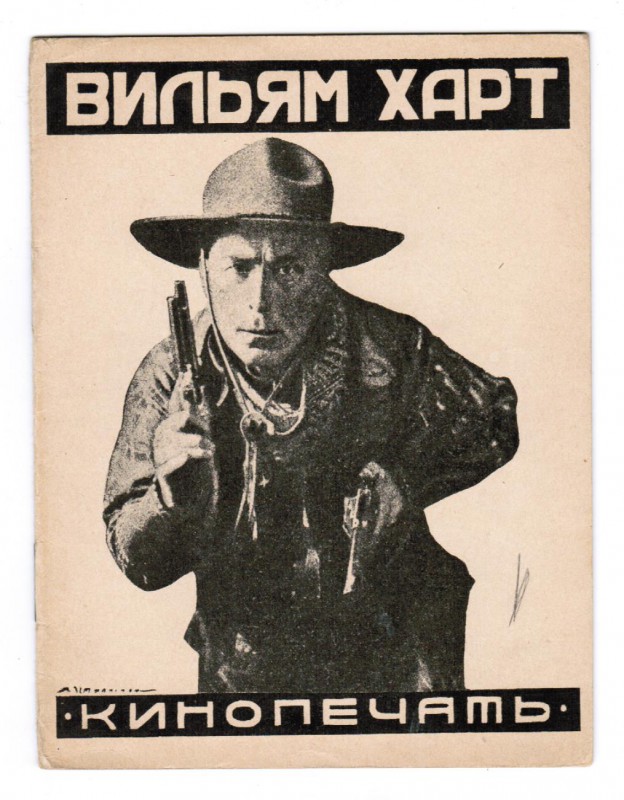 In the 1920s, in early Soviet Russia, a series of booklets began to be published by Kinopechat’, the state publishing house for cinema, focusing on the popular film actors of the day, Russian, German, French, British, and American.  ‘Bibliotechka kino-akterov’ (‘The Little Library of Film Actors’), as it was known, proved very popular, and ran to dozens of volumes, each devoted to a particular actor. 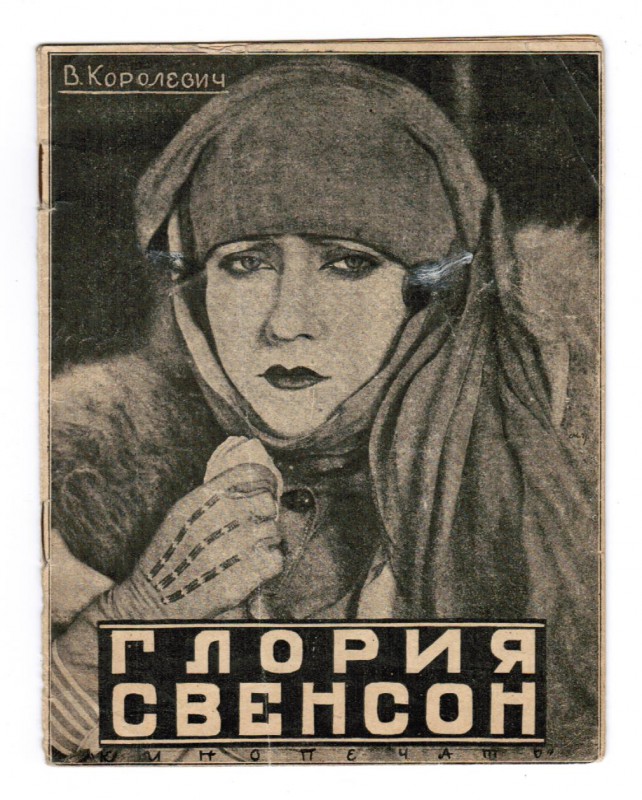 ‘The evidence was overwhelming that, if given a chance, the Soviet people preferred foreign products.  The Mask of Zorro, Robin Hood, and The Thief of Baghdad, all starring Douglas Fairbanks … were seen by many more people than Battleship Potemkin.  These were the most popular films that played in the Soviet Union in the 1920s …  In the early 1920s German films dominated the market.  As late as 1924 80 percent of the foreign films playing in the Soviet Union were made in Germany …  [A survey in the mid twenties showed that Harry Piel was the most popular actor in the Soviet Union.]  At first, however, it was not Soviet films that replaced German ones, but the products of Hollywood … 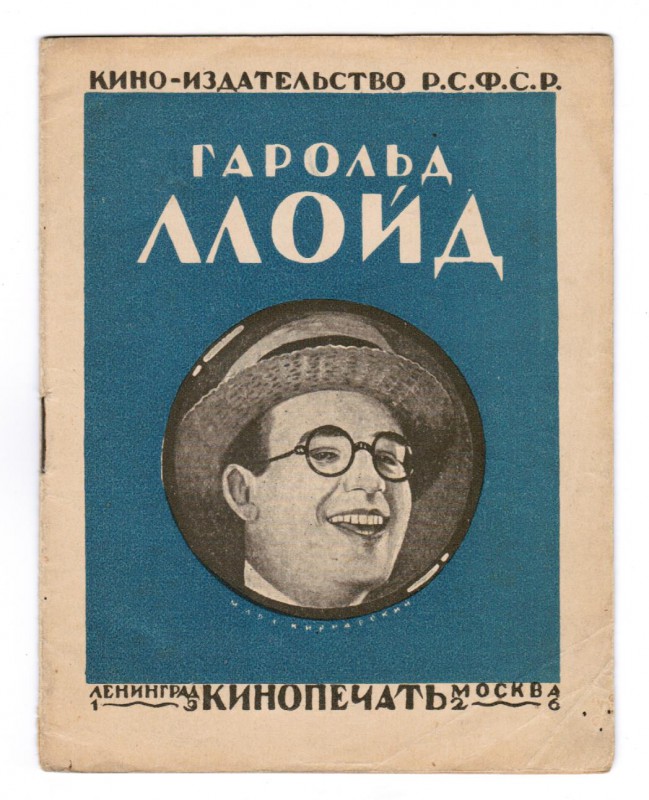 ‘Russian love for Hollywood needs no special explanation.  People all over the world enjoyed the adventures, the glamorous stars, and the spectacles that Hollywood alone was able to manufacture.  Hollywood found the recipe: the hero in search of fortune visits locales, goes through extraordinary adventures, and achieves love and fortune.  People did not get tired of the same formula …  For some time it was impossible to do without exports; Soviet studios produced too few films.  As a result the Soviet people enjoyed the luxury of seeing what in fact they wanted to see, because their state was still too poor to provide them with what they should have wanted to see’ (Peter Kenez, Cinema and Soviet Society, 1917–1953, pp. 72, 74). 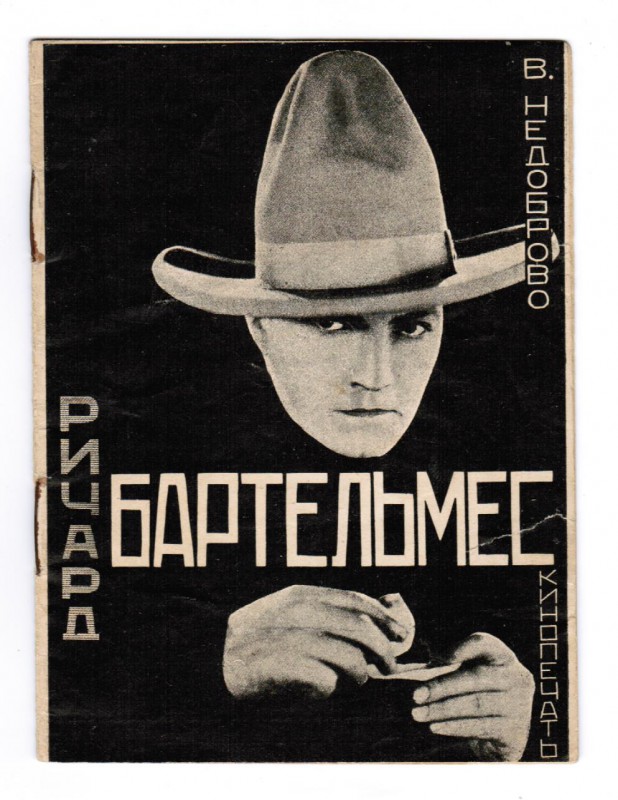 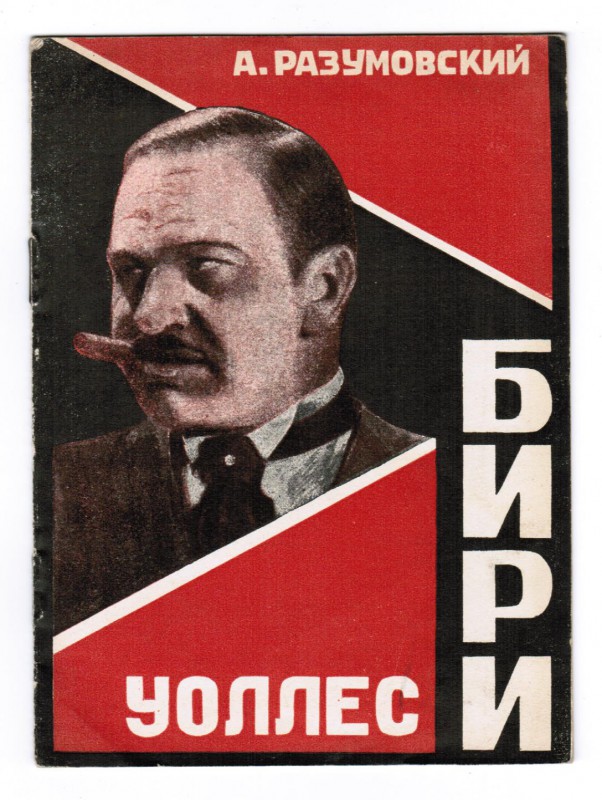 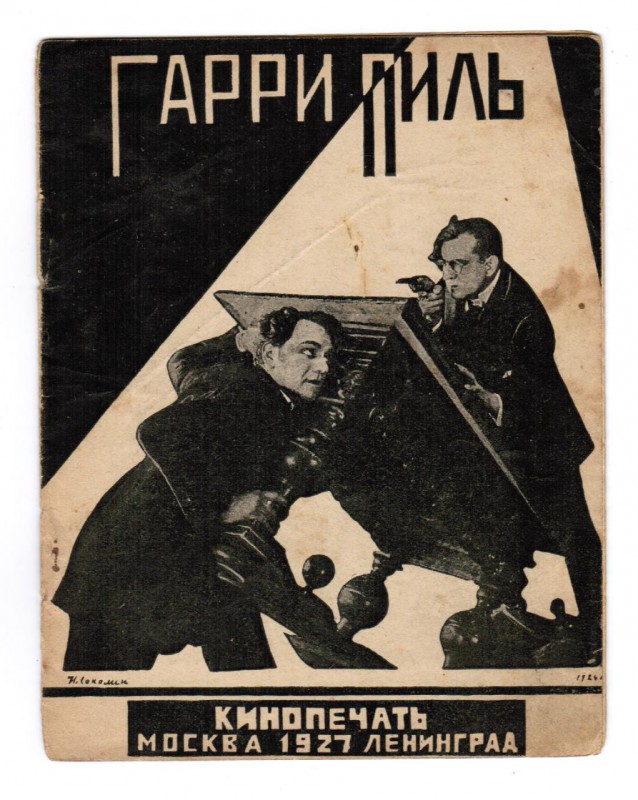 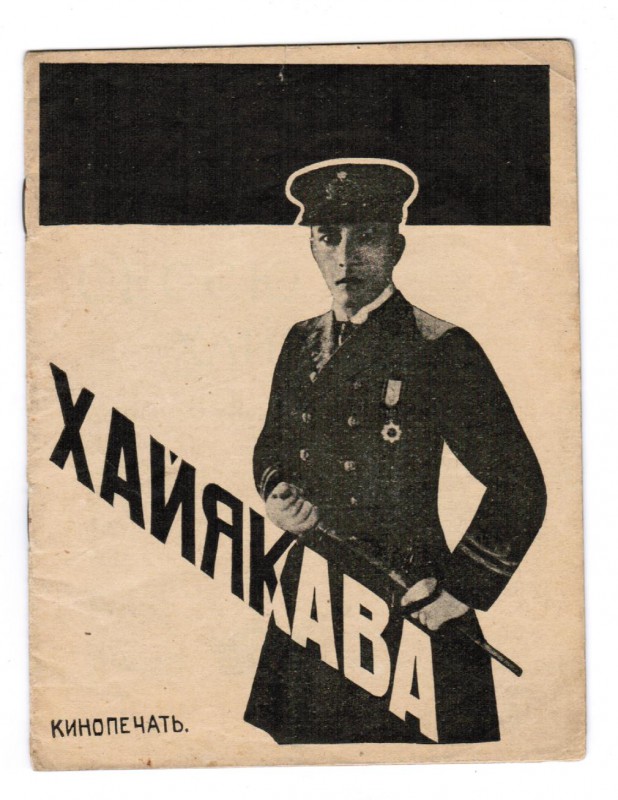 Posted in
Previous: Corporal Violet Next: A double-take book