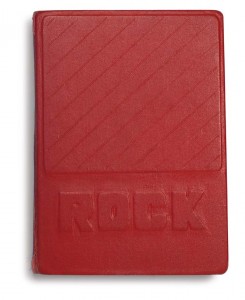 This is an underground Russian samizdat translation of Nik Cohn’s classic history of pop music—first published in 1969 as Pop from the Beginning (in America as Rock from the Beginning), and then under the title Awopbopaloobop alopbamboom—produced on a typewriter with manuscript additions for any English words and names and then mimeographed.  Although the title here reads ‘London 1969’, the source text must have been the American edition given the title and as the sequence of chapters and their headings also follow that version. 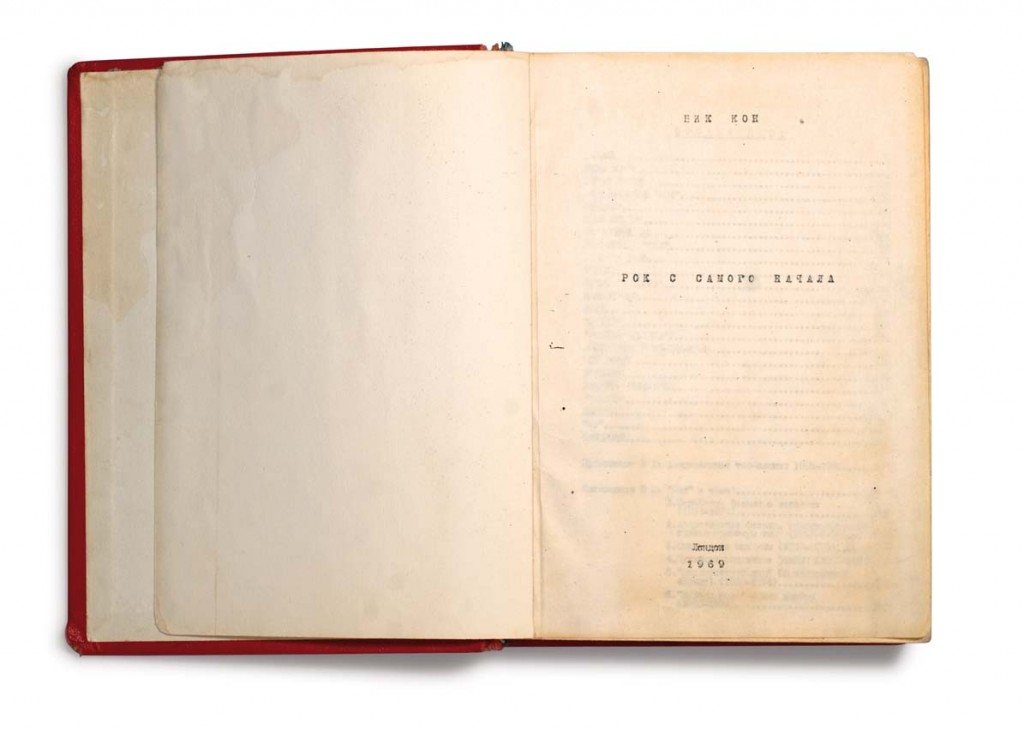 Cohn’s ‘was the first book to celebrate the language of rock ‘n’ roll.  It was a cogent yet unruly history of the era, from Bill Haley to Jimi Hendrix.  And while telling outrageous tales, vividly describing the music and cutting through the hype, Nik Cohn unknowingly engendered a new form: rock criticism.  A classic and crucial history of pop’ (Pimlico edition, 2004). 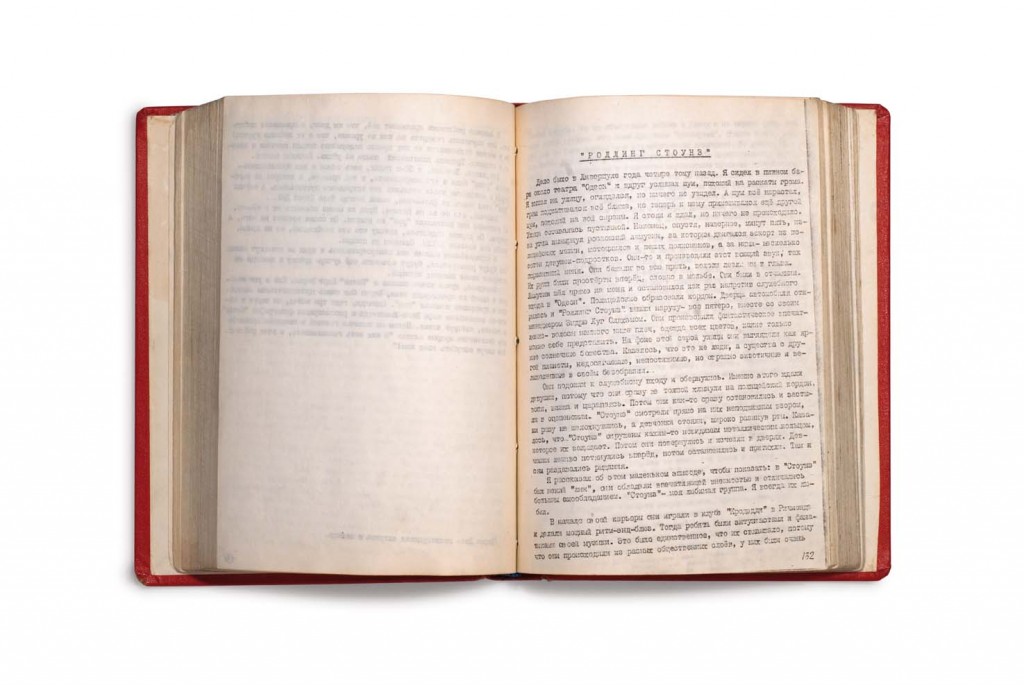 A chapter on the Rolling Stones

There was a German translation in 1974, and this Russian version cannot have been made very long after that.  At the end are two appendices added by the anonymous translator/compiler, a list of us top singles from 1950 to 1968, and a section (ff. 217–249) on ‘Pop and the cinema’, covering biker films, rock ‘n’ roll movies, ‘wimp flicks’, musical films (The Young Ones, A Hard Day’s Night etc.), and the Blaxploitation genre, as well as rock stars as actors, biopics and documentaries, and films about festivals such as Woodstock. 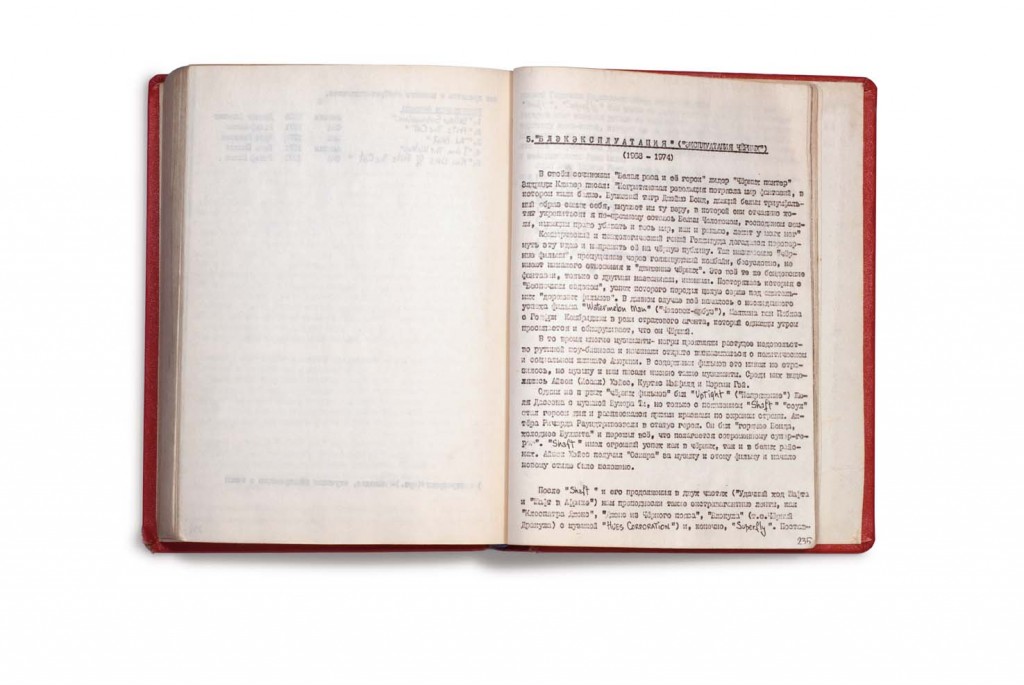 A chapter on Blaxploitation films

Copying out banned books is a centuries-old means of letting people read proscribed texts.  In the Soviet Union, with the formal publishing houses, even mimeograph and other duplication machines, controlled by the state, dissident literature circulated in manuscript form, copied over and over by hand or typewriter, as here.  Despite these difficulties, samizdat (literally ‘self-published’) writing flourished in the 1970s and 1980s and exerted a significant cultural and political influence.

Posted in
Previous: Smashing stuff Next: Death of a book collector