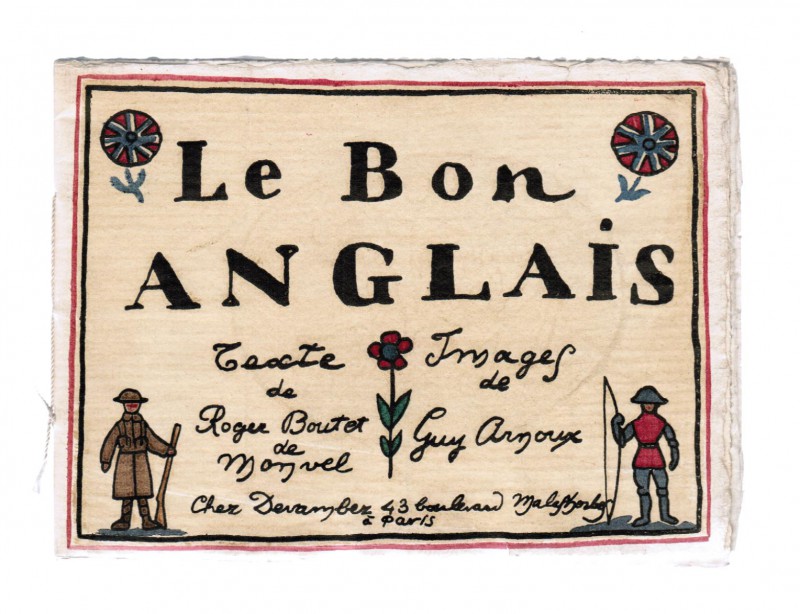 Next week sees the London International Antiquarian Book Fair at Olympia.  It will be my first time as an exhibitor there.  One thing I shall have on my stand is this, the first edition of an attractive illustrated appreciation of British troops in France during the First World War, with illustrations by Guy Arnoux, published in 1918.  Each of the eleven images depicts British servicemen (English, Scots, Irish, Indian) in non-combative situations, with descriptive text on the facing page: 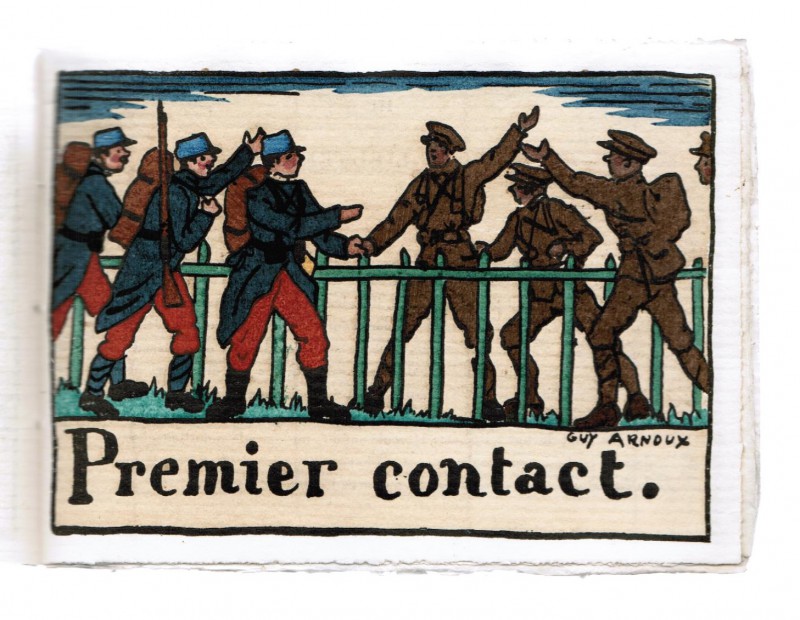 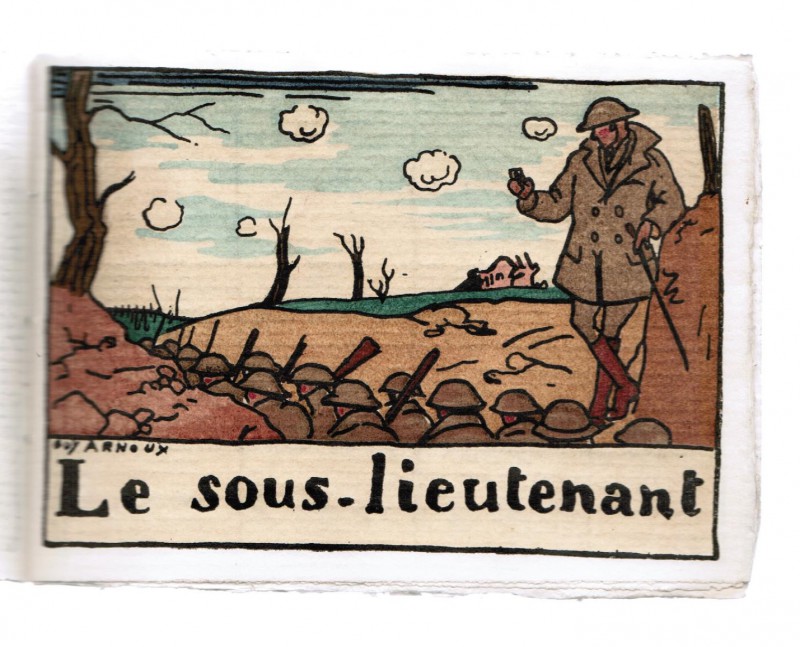 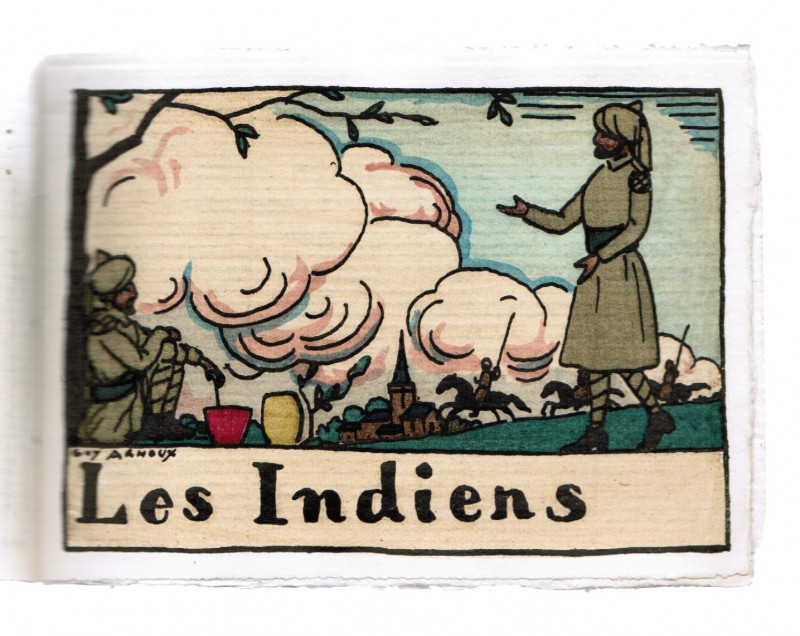 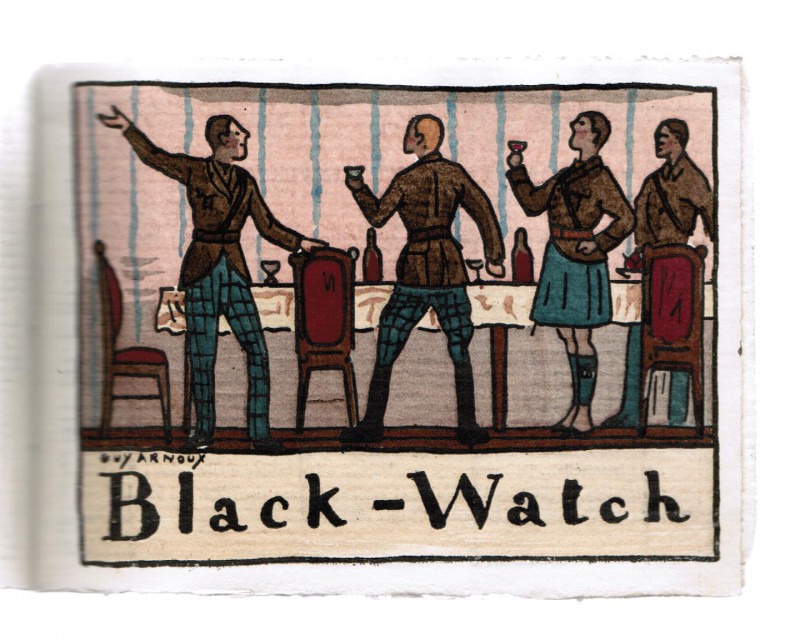 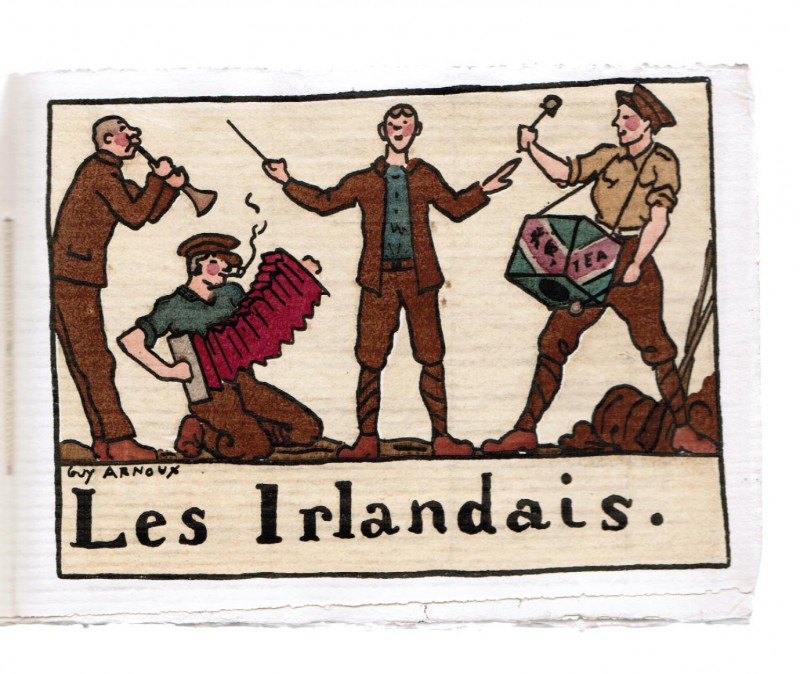 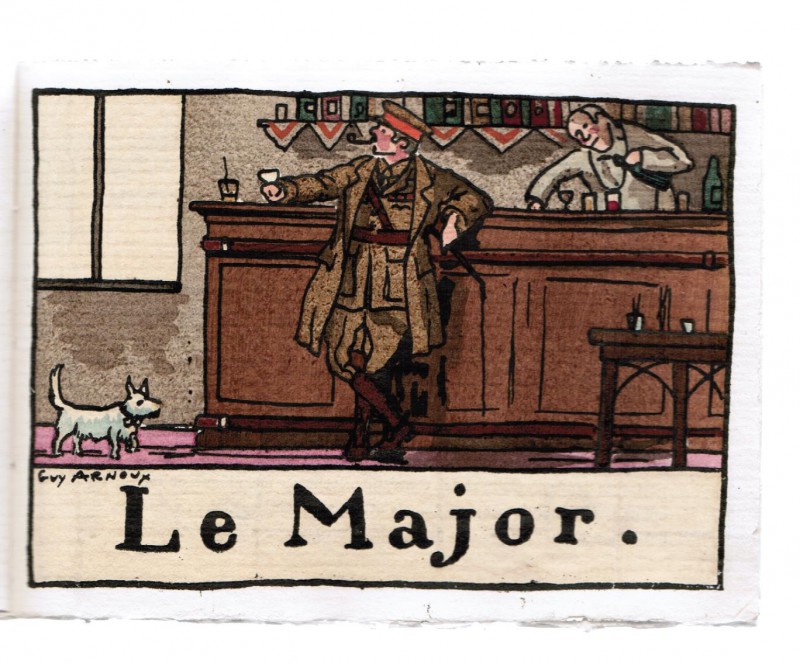 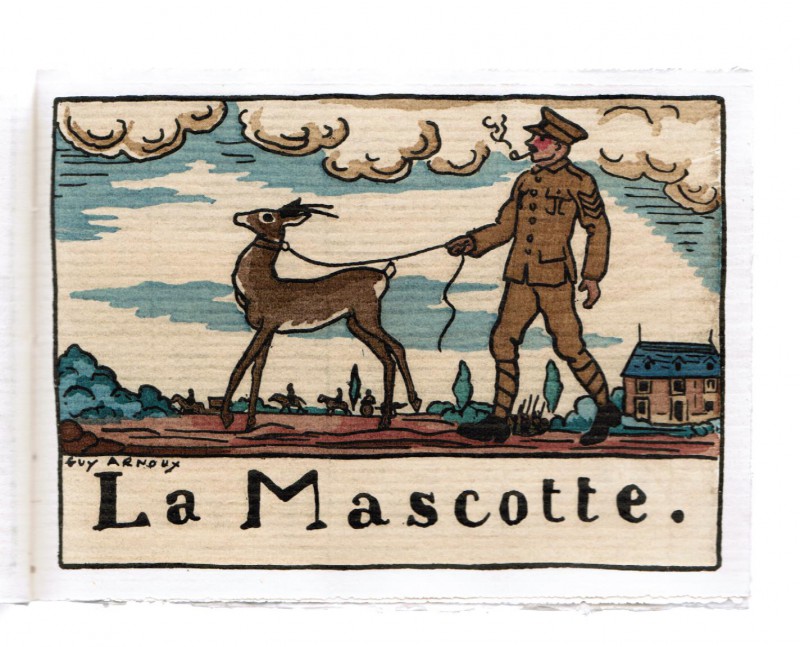 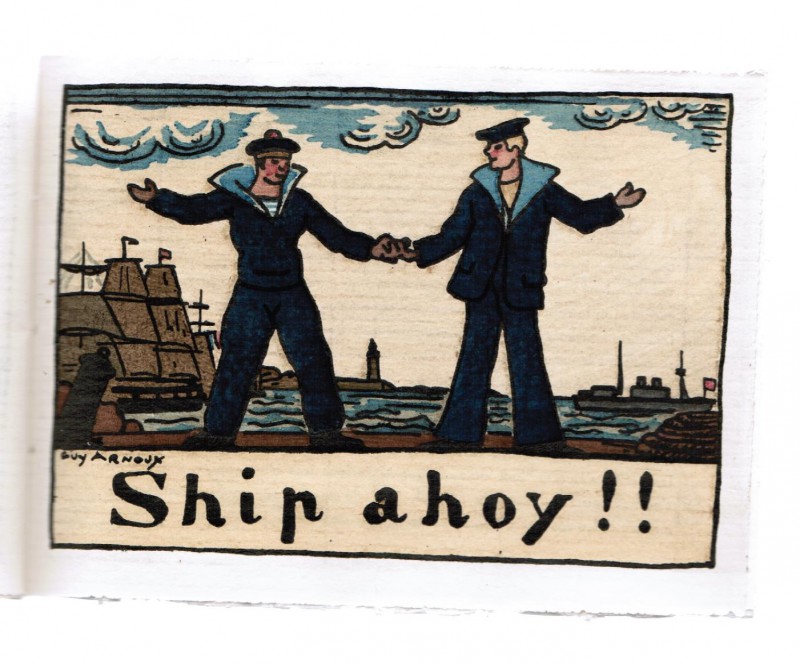 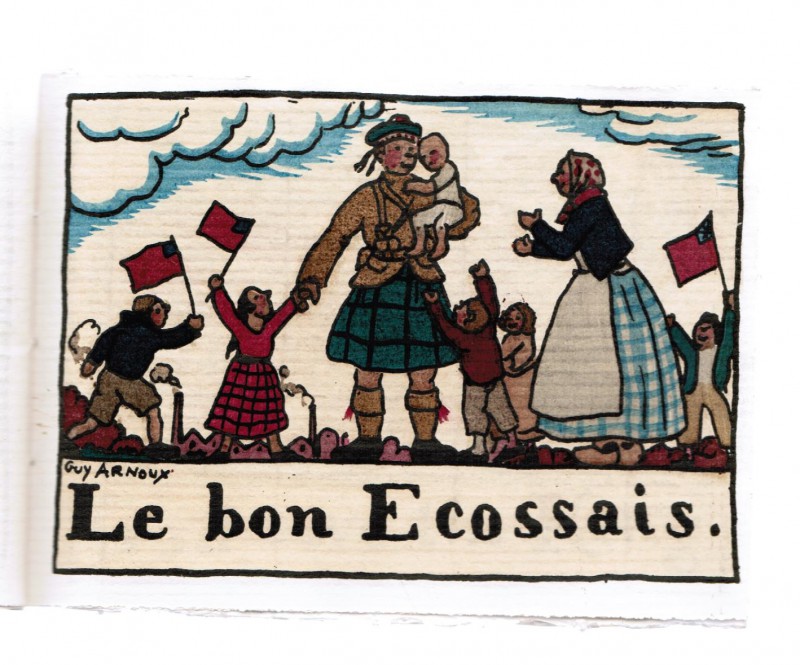 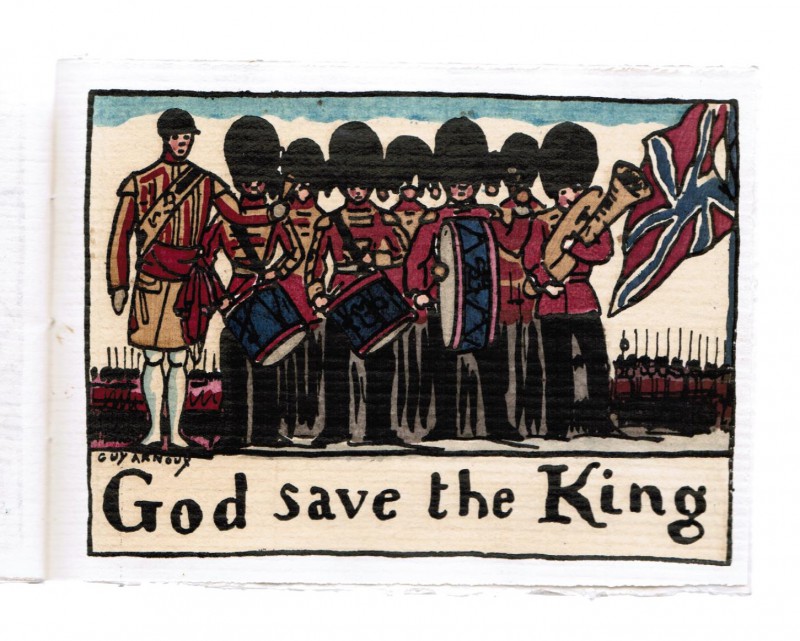 Posted in
Previous: ‘A shameless libertine’ (Casanova) Next: Love life