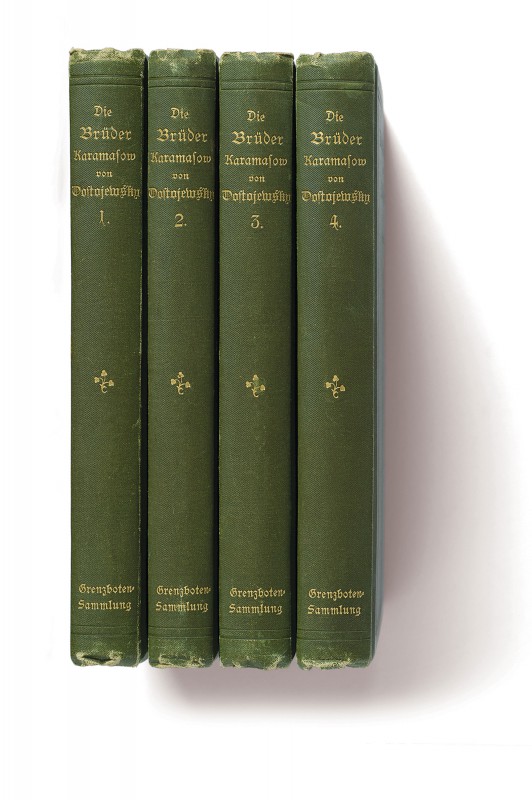 I last blogged about Dostoevsky a couple of years ago.  He’s long been one of my favourite Russian authors, so I thought it was time I posted something again. 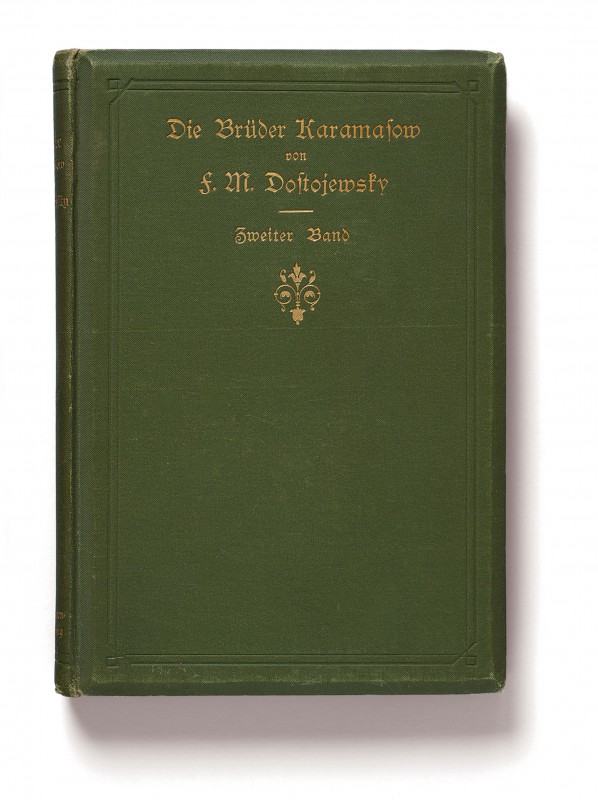 This was something of a find: the first translation into any language of Brat’ia Karamazovy (1879–80), published in Leipzig in 1884.  And it’s early: the first French translation followed in 1888, but the novel did not appear in English until 1912.

This issue, in green cloth, is the one syndicated by the publisher Friedrich Wilhelm Grunow to the Leipzig national-liberal newspaper Die Grenzboten, as evinced by the spine lettering.  There is also a 32-page publisher’s catalogue for the ‘Grenzboten-Sammlung’ (which included works by largely forgotten authors such as Robert Waldmüller-Duboc and Adam von Festenberg), printed on inferior paper stock, bound in at the end of vol. I.

Interestingly, the novel was also available in a completely different cloth binding: 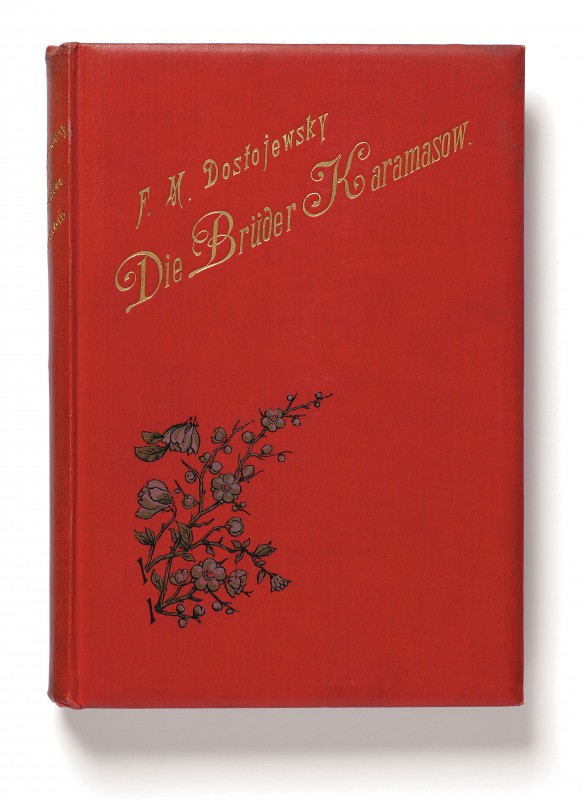 This version, also published by Grunow, is in fancier cloth and doesn’t have the Grenzboten half-titles.  According to Heinsius’s Allgemeines Bücher-Lexikon the novel was also issued in paper wrappers, and half leather.  Take your pick!

Posted in
Previous: DIY DNB Next: The unfortunate queen