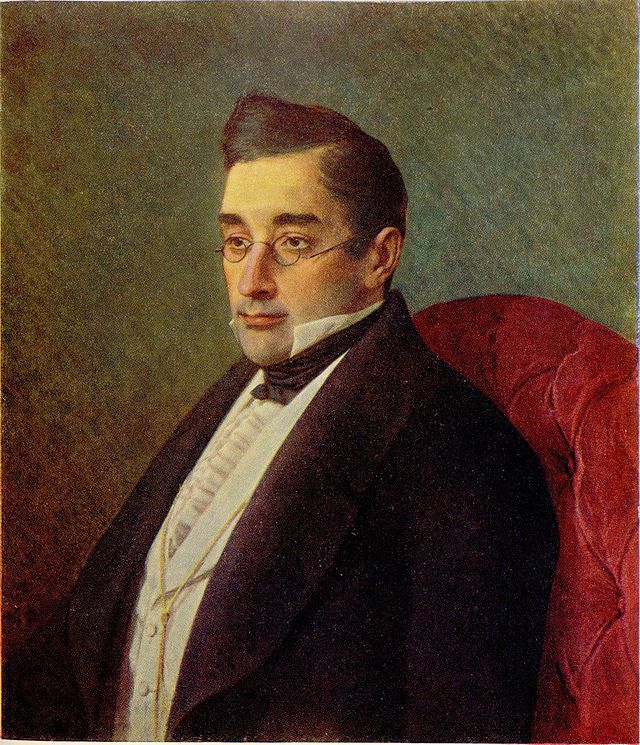 The writer Aleksandr Griboedov (1795–1829; his name means ‘mushroom-eater’ in Russian) died tragically young: while serving at Russia’s ambassador to Persia, he was killed and his body mutilated when a mob attacked the Russian legation in Teheran.  In A Journey to Erzurum, Pushkin describes meeting the cart bringing Griboedov’s body from Teheran for burial in Tiflis.

Griboedov is remembered today for one work: Gore ot uma, or Woe from Wit as it’s usually known in English, one of the classics of the Russian stage.  The play had a notoriously complicated publication history.  Completed in 1824, but forbidden by the censor, it first circulated in manuscript, before four scenes from Act I and the whole of Act III were published in Bulgarin’s miscellany Russkaia Taliia (‘The Russian Thalia’) in 1825, the play’s only appearance in print during Griboedov’s lifetime.  The first authorised edition of the play was published in Moscow in 1833, though this had substantial cuts.  Two editions, described as ‘complete’, appeared in Germany in 1858, but the full text was not allowed in Russia until 1862. 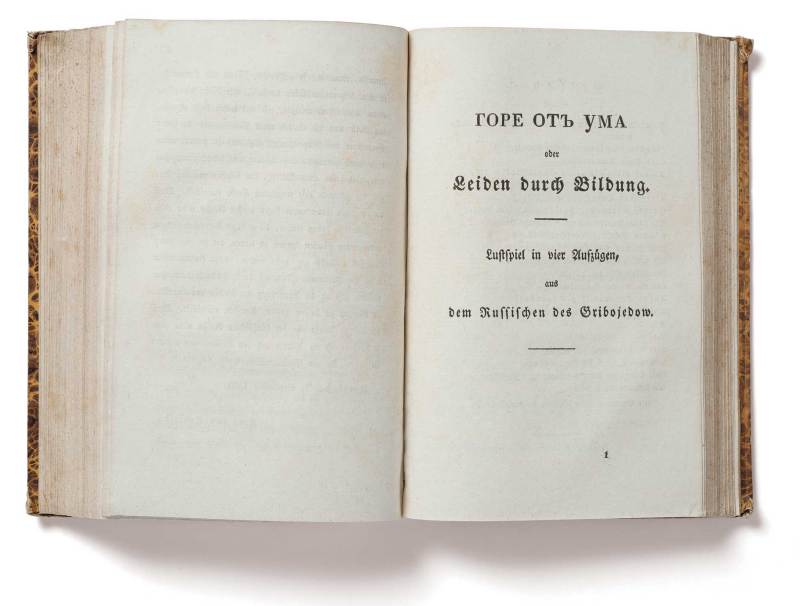 English readers had to wait another 26 years before being able to read the play, as Gore ot ouma a Comedy from the Russian of Griboiedoff, in a translation by Nikolai Benardaki (Nicolas de Benardaky, 1838–1909, the son of Dmitry Benardaki, one of Russia’s first millionaires).  He settled in Paris with his new wife, Maria, around 1873, where their salon became well known; Tchaikovsky conducted a concert there, and wrote pieces for Maria, who was an enthusiastic singer. 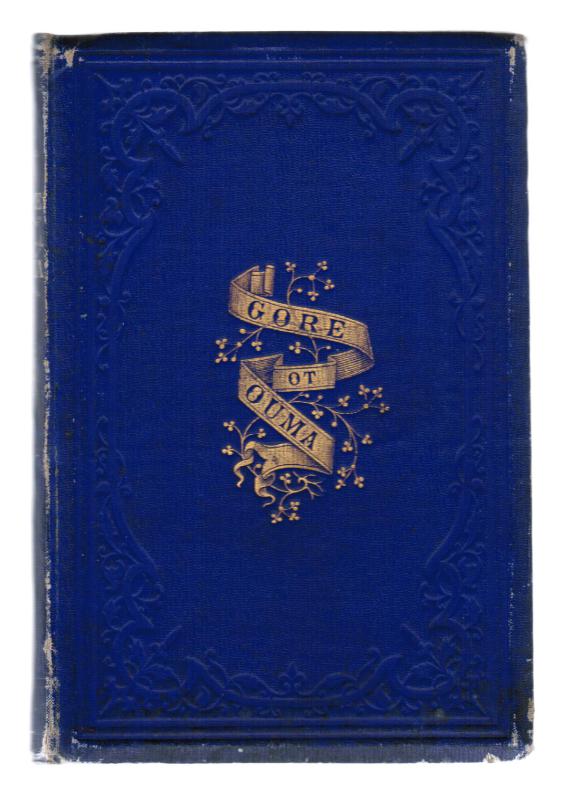 As well as being in prose rather than verse, Bernadaki’s version is rather ‘free’, presumably as he was working from a very faulty copy of the text.  The next English translation, by S. W. Pring, did not appear until 1914.

Posted in
Previous: Picture this Next: After the Wall