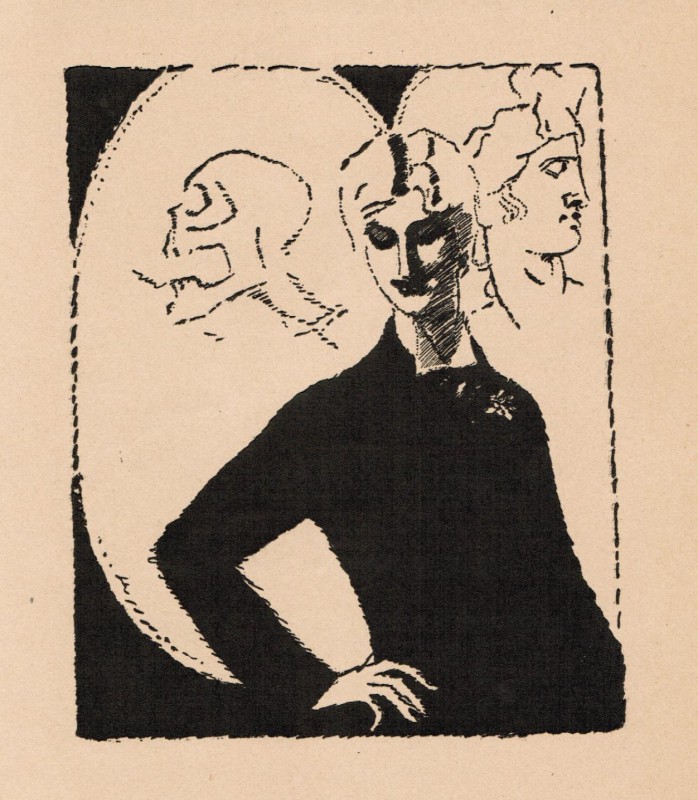 As I wrote a couple of years ago, Oscar Wilde had a particular following in early twentieth-century Russia.  Here is another example: the first separate edition in Russian of The Picture of Dorian Gray (1891), printed in Moscow in a limited edition of just 500 numbered copies in 1906. 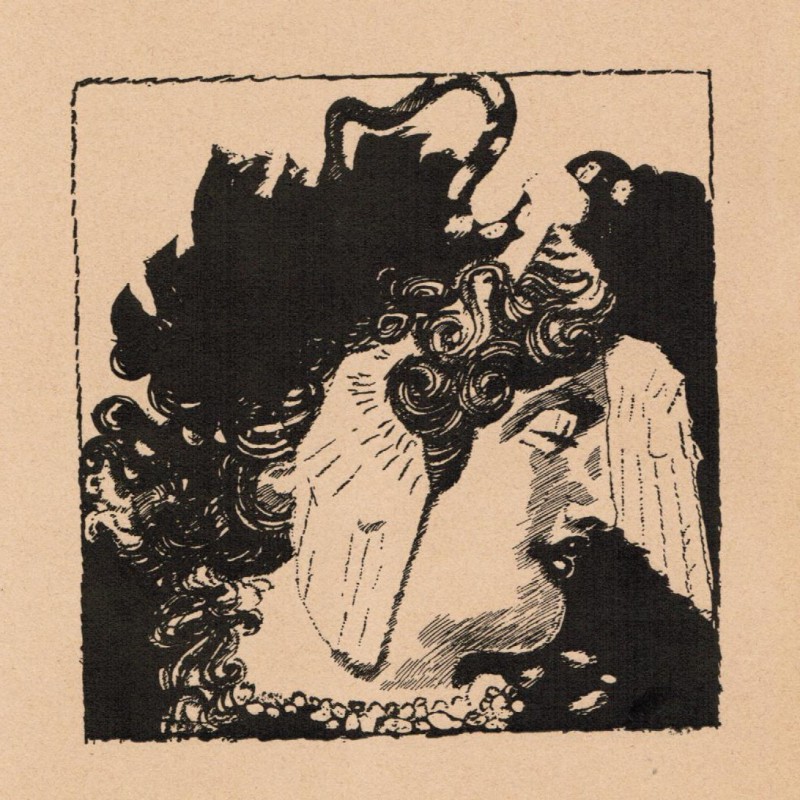 It is the first appearance of this translation.  Others had previously appeared, in 1905, in a St Petersburg journal and in a set of collected works published by Sablin (though slapdash work, according to contemporary reviews, translated from another translation).  The translator here was Anna Mintslova (1865–1910), an enigmatic woman who exerted a powerful influence on various Symbolist writers of the time, among them Vyacheslav Ivanov, Andrei Bely (who likened her to Madame Blavatsky), and Maksimilian Voloshin. 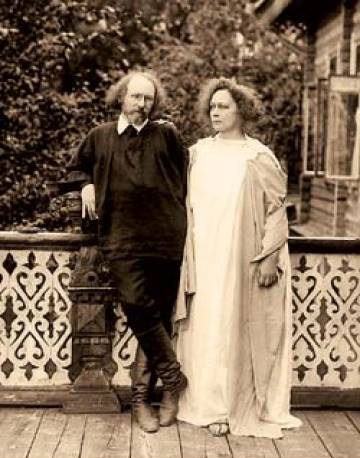 The striking illustrations are the work of the decadent artist Modest Durnov (1867–1928), ‘a dandy in the English style’ who, according to Rachel Polonsky (English Literature and the Russian Aesthetic Renaissance, 1998), was known as an authority on matters of taste and was at the centre of Moscow artistic life at the turn of the century.  He was a friend of the great Symbolist writer Konstantin Balmont, and had apparently met Wilde on a visit to London. 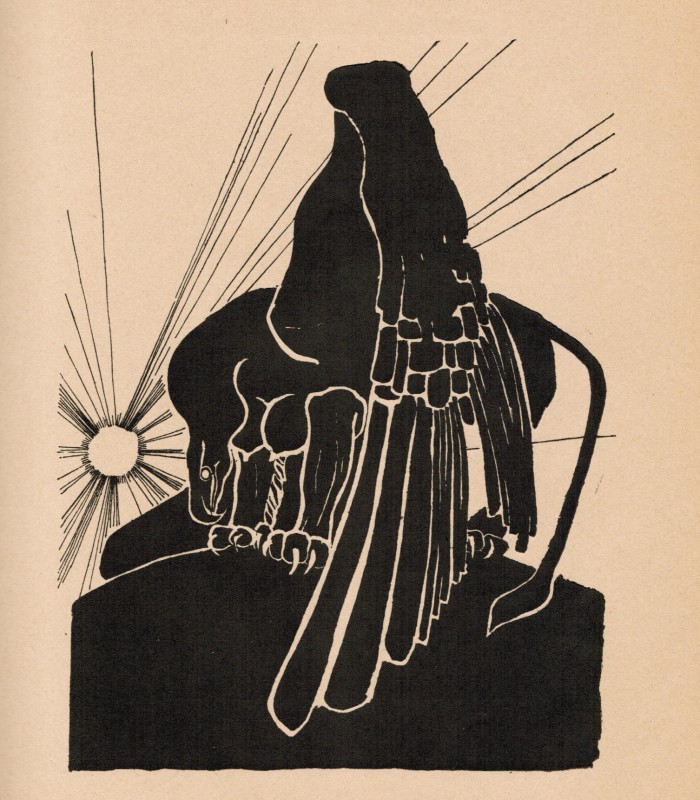 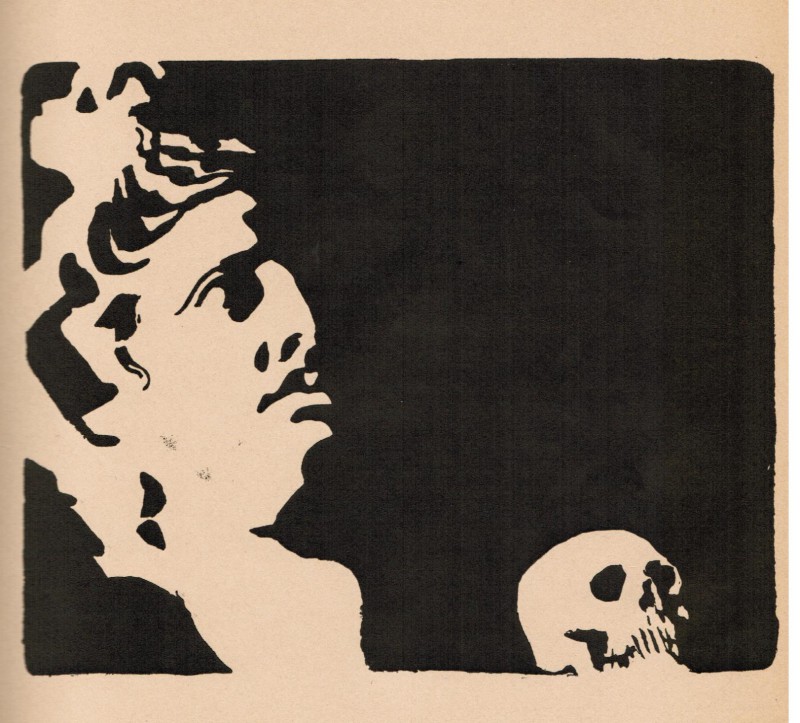 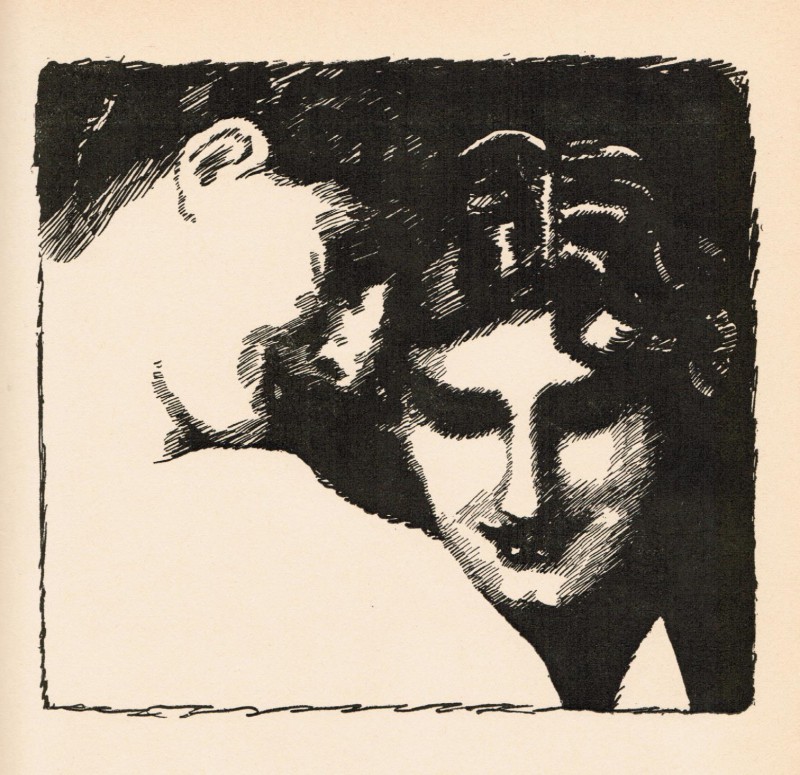 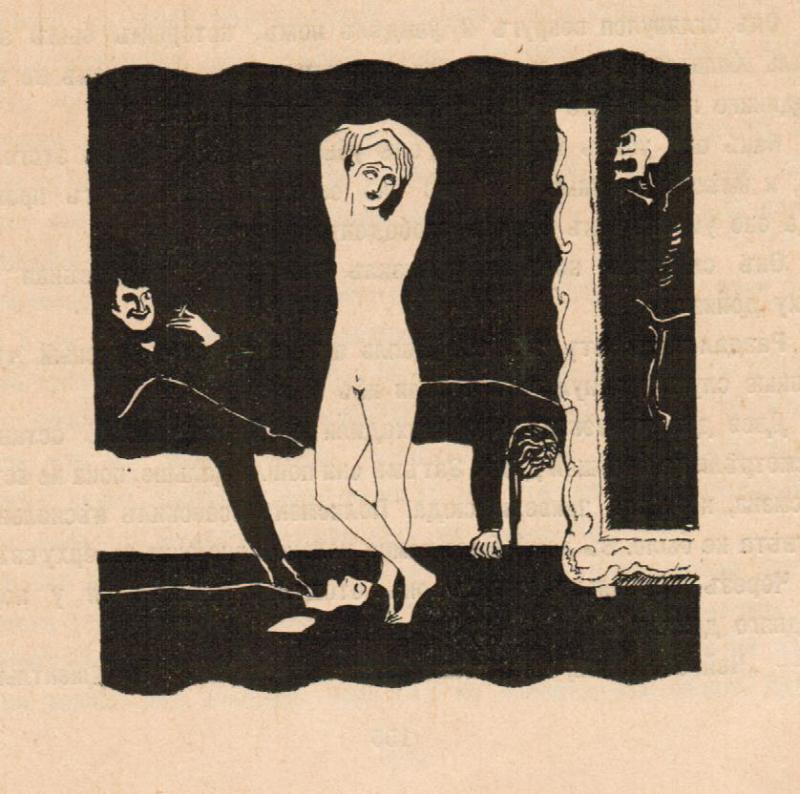 Posted in
Previous: Far from Thanksgiving Next: Imitating a forgery

2 responses to “Mystics and dandies”