In two weeks’ time I shall be exhibiting at the 48th California International Antiquarian Book Fair in Oakland.  As ever, what to take?  Whatever else will go in the trunks, this is certainly on the list: 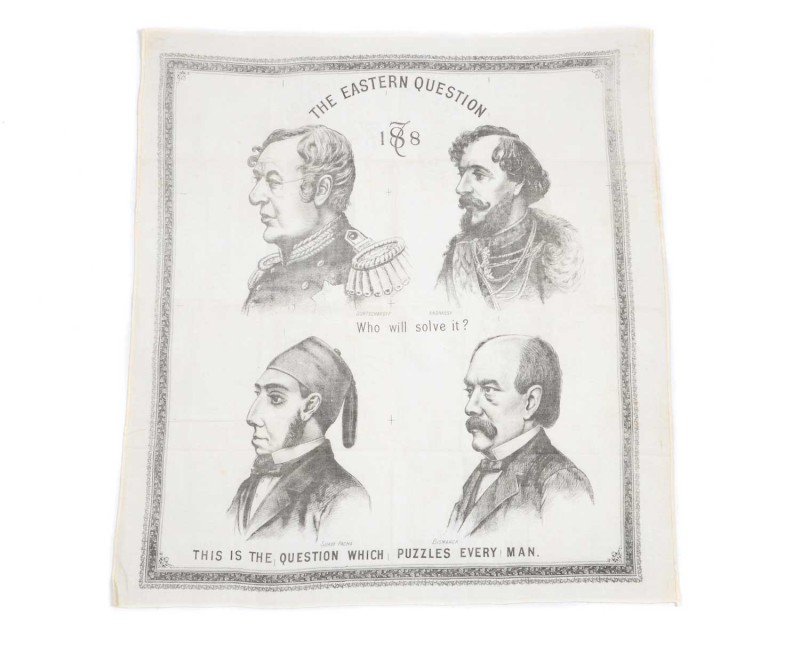 It’s a large (605 × 558 mm) visual puzzle commemorating the Congress of Berlin in 1878, following the Russo-Turkish War, and is printed on cotton to help solve the puzzle.  Represented in profile are the heads of the four leading statesmen at the Congress: Prince Aleksandr Gorchakov, chancellor of the Russian Empire (and school-fellow of Pushkin); Count Gyula Andrássy, Foreign Minister of Austria-Hungary; Alexandros Karatheodoris Pasha, head commissioner of the Porte at the Congress; and German Chancellor, Otto von Bismarck.  When folded correctly the puzzle is solved: 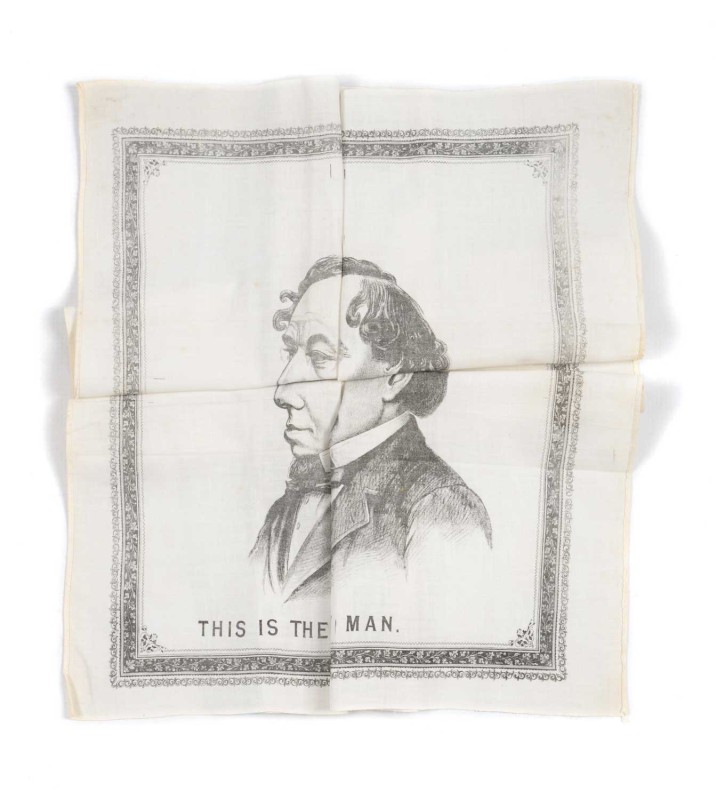 Posted in
Previous: A novel dissected Next: San Francisco on the Soviet stage