As regular readers of this blog will know, I have a particular interest in cultural relations between the English-speaking world and Europe, especially Germany and Russia.  I’ve written before about the popularity of Jack London in Russia, ‘until the 1950’s … by far the most popular American author’ there, and illustrated a few of the many translations produced to fulfil the demand of Russian readers.  But here’s something slightly different: 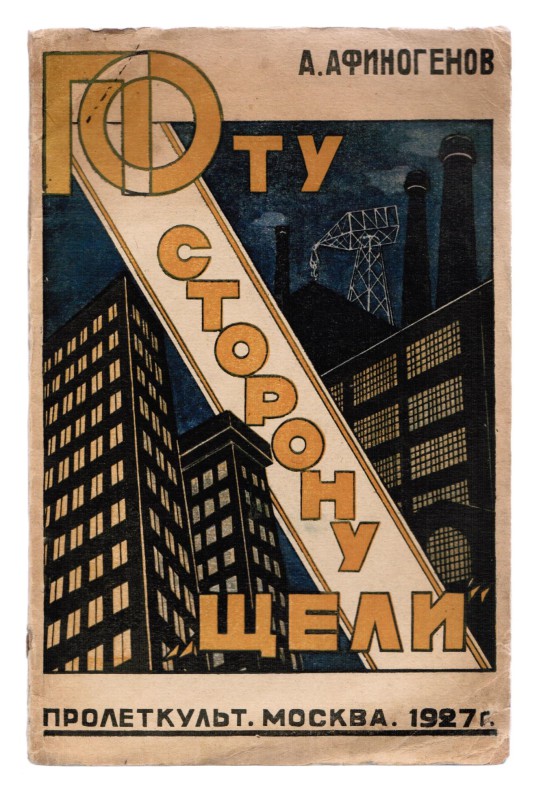 This is the first (and only) edition of a rare Proletkult play, On the Other Side of the Slot, by Aleksandr Afinogenov (1904–1941), a young Soviet playwright, which is based on London’s story ‘South of the Slot’ (1909).  The text comes from a performance staged by the Proletkult’s 1st Workers’ Theatre, in Moscow.  The title of both the story and the play, which are set in early twentieth-century San Francisco, refers to the cable cars which used to run along Market Street.

Next week, I shall be heading to San Francisco myself, for the 48th California International Antiquarian Book Fair.  This year, for the first time, it’s taking place in Oakland, where Jack London grew up.

Posted in
Previous: This is the man Next: For German children in Russia