Something for St Patrick’s Day…

I’ll admit I’d never heard of Jim Phelan (1895–1966), the Irish tramp, writer, and Republican revolutionary, until I came across this book. 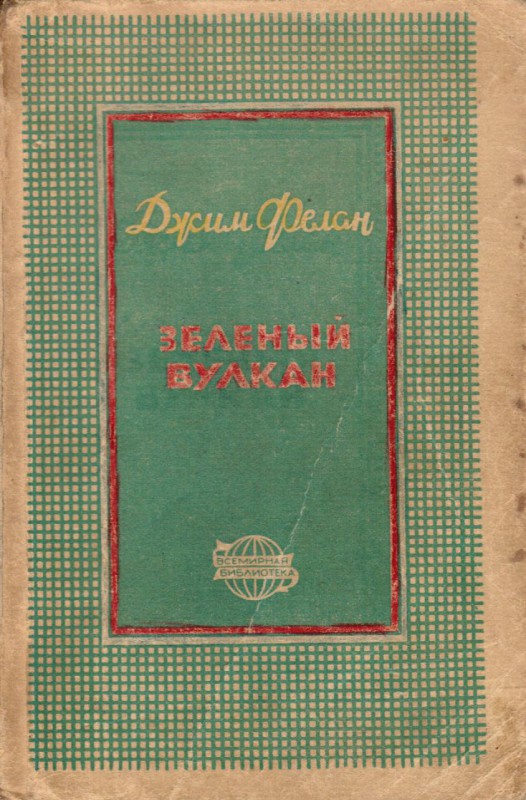 Published in 1941, it’s the first edition in Russian, translated by the excellent Vera Toper, of The Green Volcano (1938), a novel set in revolutionary Ireland, 1916–22.  As one might expect from such a wartime publication, it is extremely rare.

The preface, by the literary critic Abel Startsev (1909–2005), was removed from this copy when Startsev became persona non grata.  In 1949, during Stalin’s anti-Semitic campaign of 1948–53, Startsev was arrested on charges of anti-Soviet propaganda (he had previously written a number of works on America and American writers) and sentenced to 10 years in the Gulag.

Posted in
Previous: Mrs Jarley's Waxworks Next: Letters from America