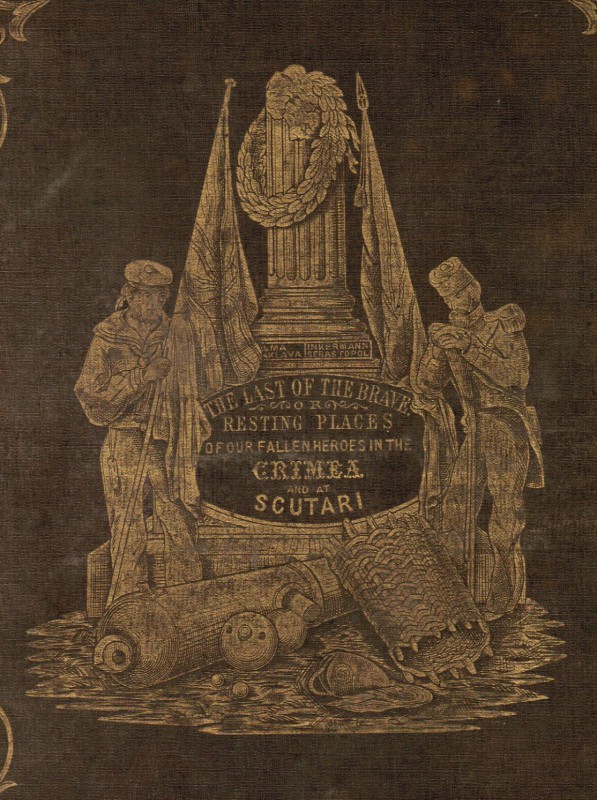 This is the rather splendid cover vignette to The Last of the Brave; or Resting Places of our Fallen Heroes in the Crimea and at Scutari by Captains John Colborne and Frederic Brine, published by Ackermann & Co. in 1857.  In the introduction, they write: ‘Not quite two summers ago three mighty powers stood breathing defiance against one another on the shores of the Black Sea … [yet] few traces of our presence in the Crimea remain to this day, save those very cemeteries and monuments of which the present work humbly proposes itself to be a register’.  The book serves as an important source for these war graves, as many have long since fallen into neglect, as the recent Crimea Appeal testifies.  Included are men from regiments from all over the British Isles: English, Scottish, Welsh, and Irish. 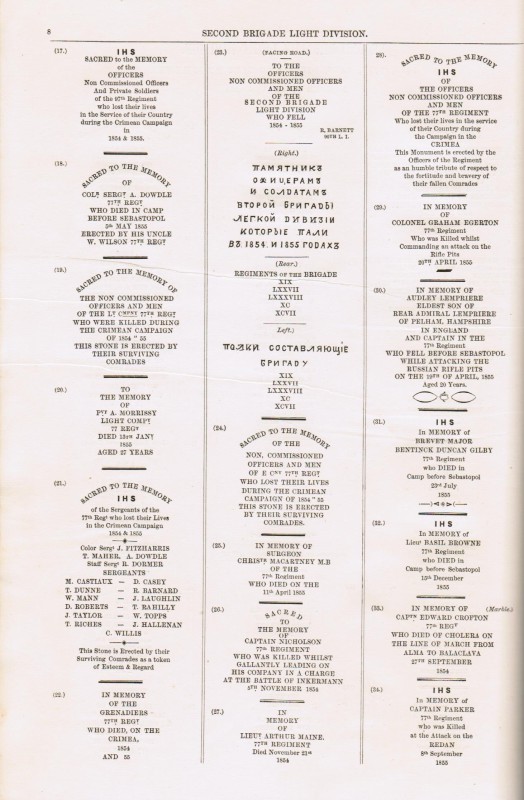 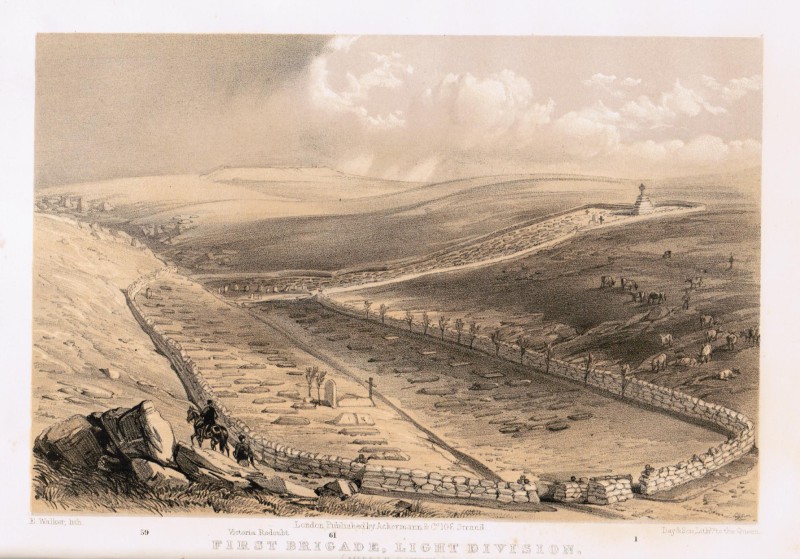 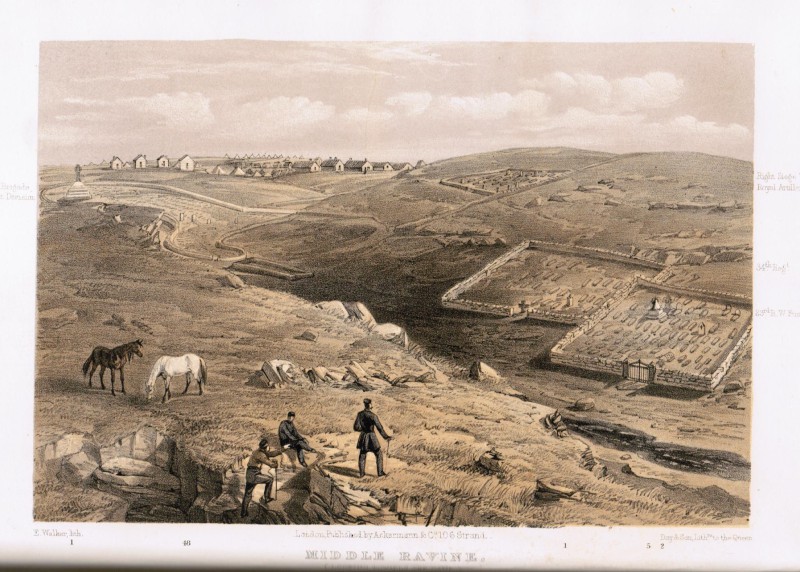 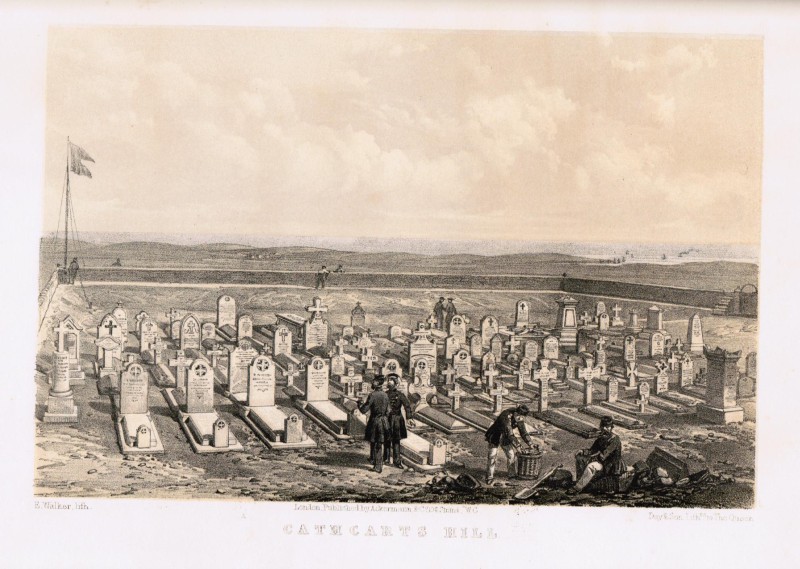 Posted in
Previous: Pride on a peacock Next: A German in Hull