I’m currently cataloguing material for a list on the theatre, to be issued later in the summer (do let me know if you’d like to receive it) and thought I’d share this, as a follow-up to my post last year on Kipling in Russia. 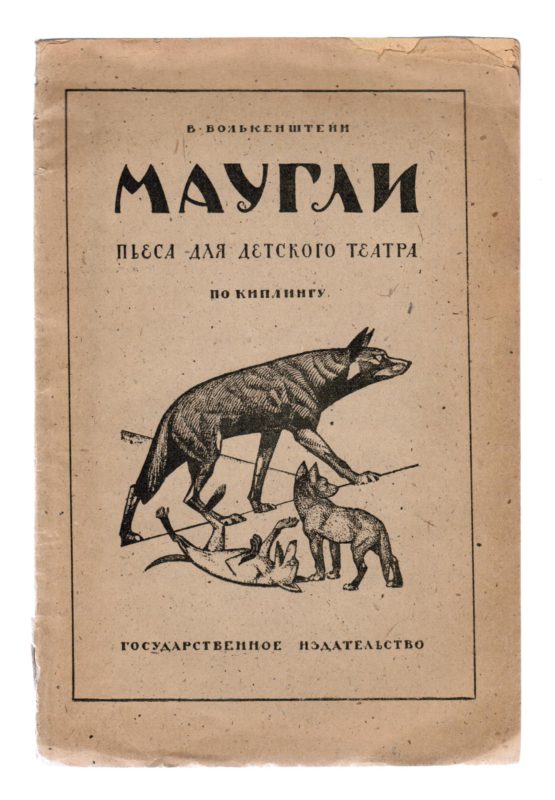 This is a copy of the first (and only) edition of Mowgli.  A play for children’s theatre … after Kipling, published in Moscow and Leningrad in 1923, by Vladimir Volkenstein (1883–1975), a playwright with the Moscow Art Theatre.  His popular dramatisation of The Jungle Book was first staged at Moscow’s State Children’s Theatre in 1920 by Henrietta Pascar; by March 1923 it had been performed around 160 times.

The printed play is notable for its illustrations, which feature some wonderful set and costume designs. 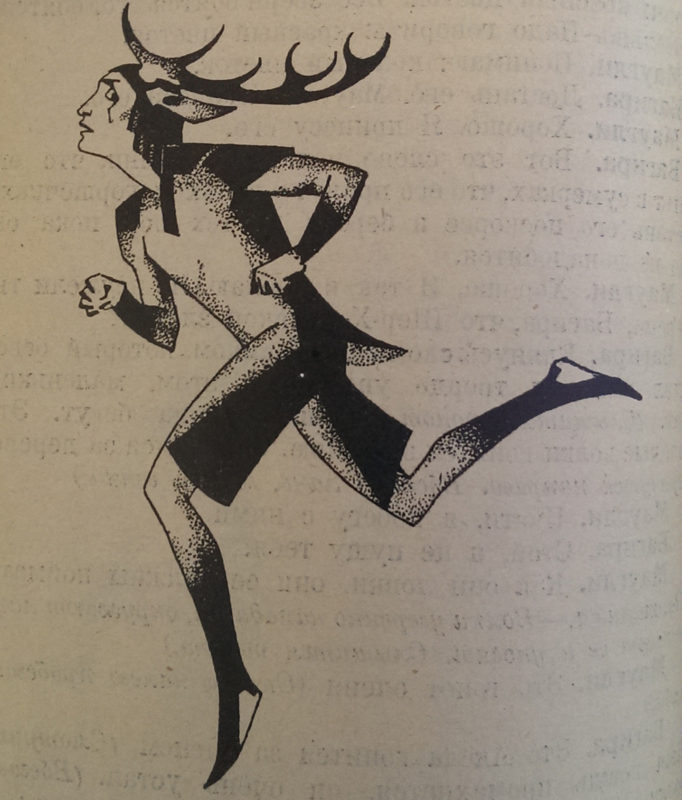 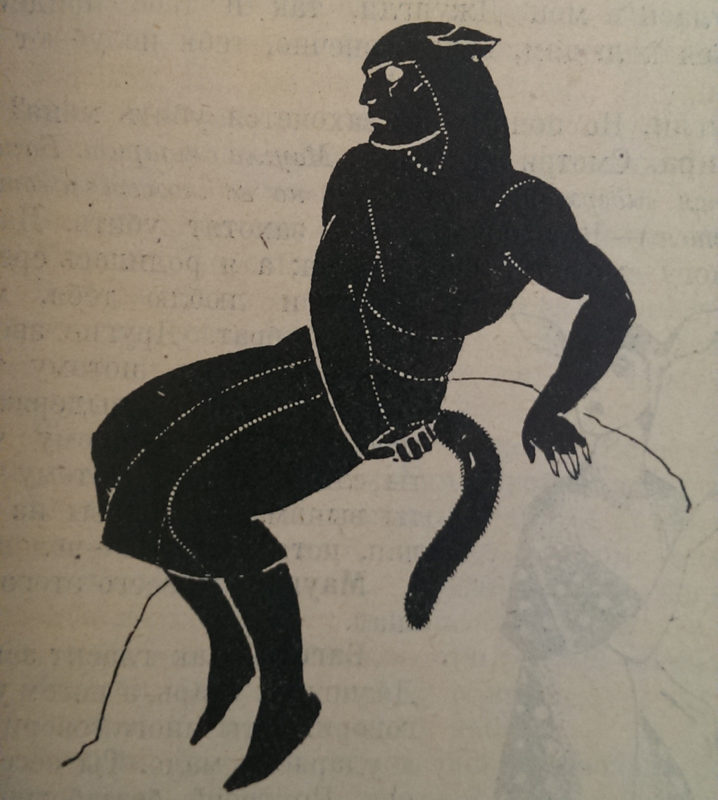 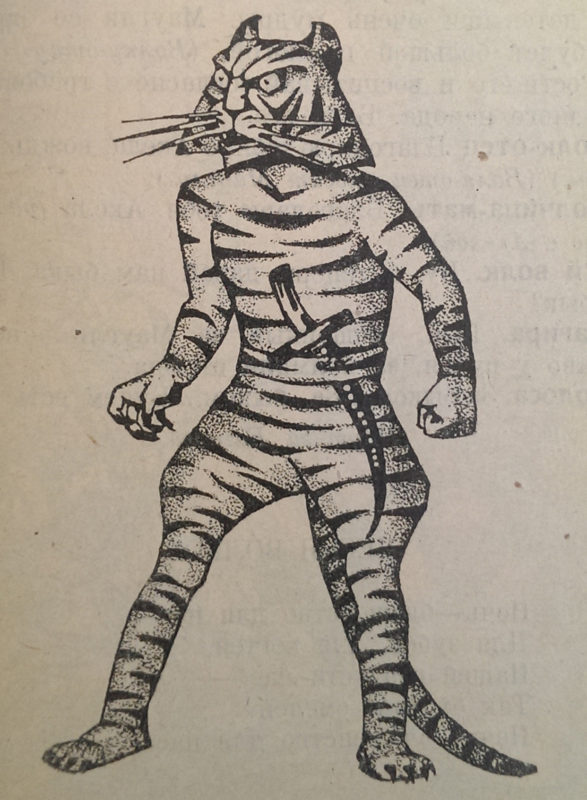 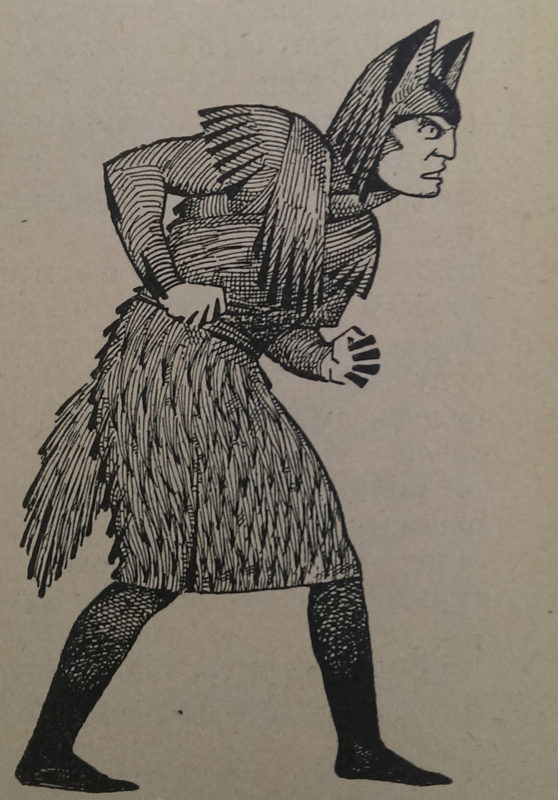 Posted in
Previous: The Russian taste for Edgar Allan Poe Next: ‘I never have any luck with my books’