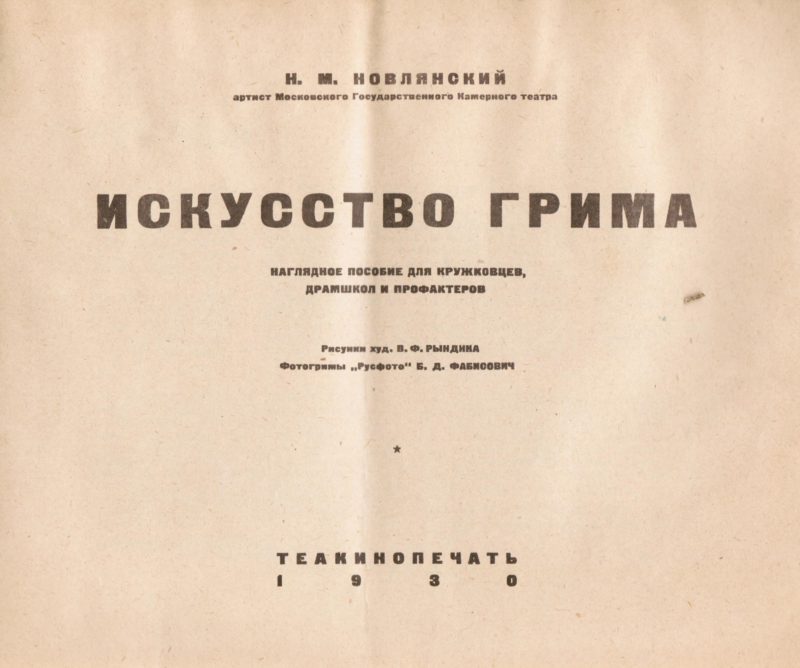 This is a copy of the first edition of The art of stage make-up.  A visual aid for members of drama groups, drama schools and professional actors by Nikolai Novliansky, with illustrations by Vadim Ryndin, a large book (252 × 362 mm) which details make-up designs for the stage from 1930. 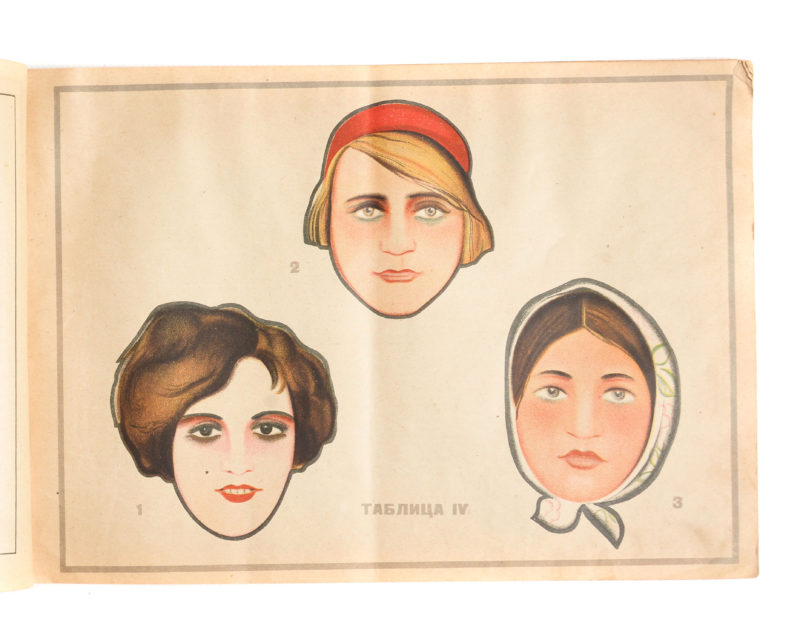 Novliansky worked at Aleksandr Tairov’s Kamerny (‘Chamber’) Theatre, a small Moscow theatre which ran from 1914–49.  Make-up had played an important part from the Theatre’s very beginning, a production of Kalidasa’s Shakuntala, ‘notable for Tairov’s use of the painted “revealed body” of the actor as a basic costuming principle …  [and in] the Kamerny’s 1916 production of Innokenty Annensky’s Famira Kifared … the actors, many of whom played satyrs and maenads, wore false breasts with painted nipples, and costumes which further counterfeited nudity by outlining muscles’ (Spencer Golub, ‘The Silver Age, 1905–1917’, A History of Russian Theatre, CUP, pp. 296–7).

During the 1920s, Tairov’s theatre was still cutting-edge, openly mocking the government.  By the end of the decade, however, Socialist Realism was beginning to take hold, and the Theatre mended its ways.  Novliansky’s books documents this change, offering both a fascinating insight into contemporary stage practice, and the evolving Soviet iconography of certain types (the intelligentsia, the worker, the Komsomolets; the activist, the prostitute, the peasant; the priest, the kulak, the Englishman). 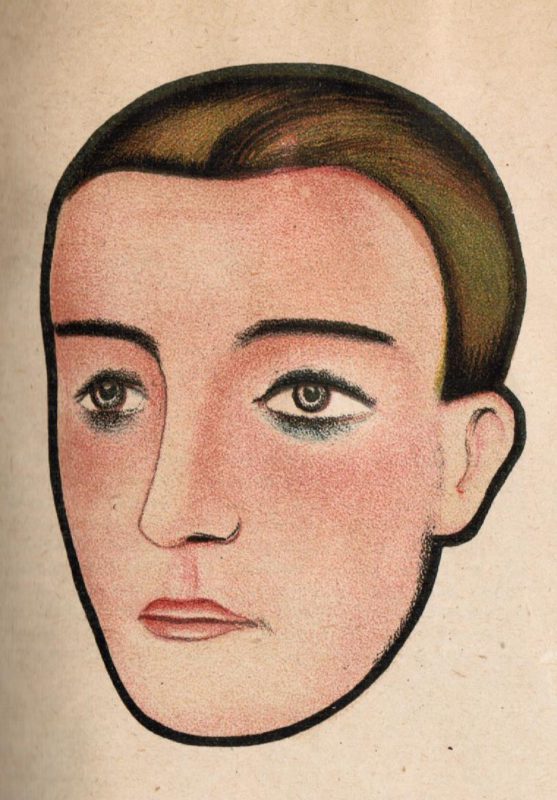 The member of the intelligentsia 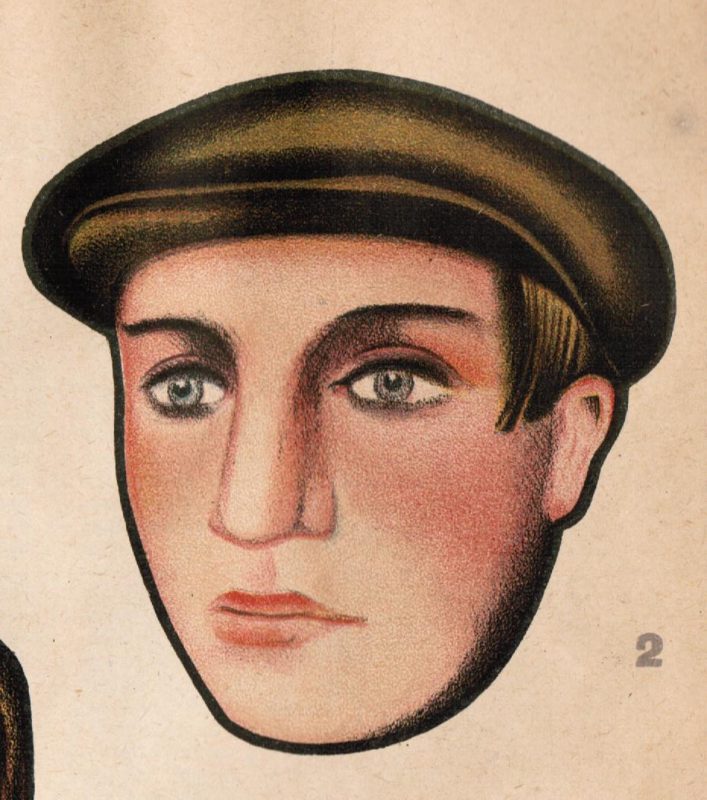 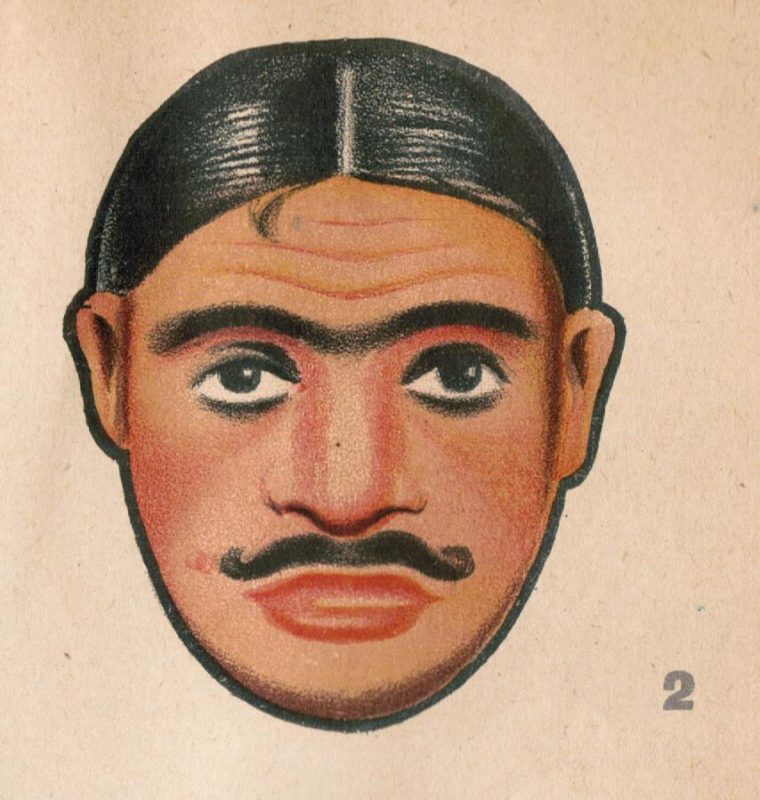 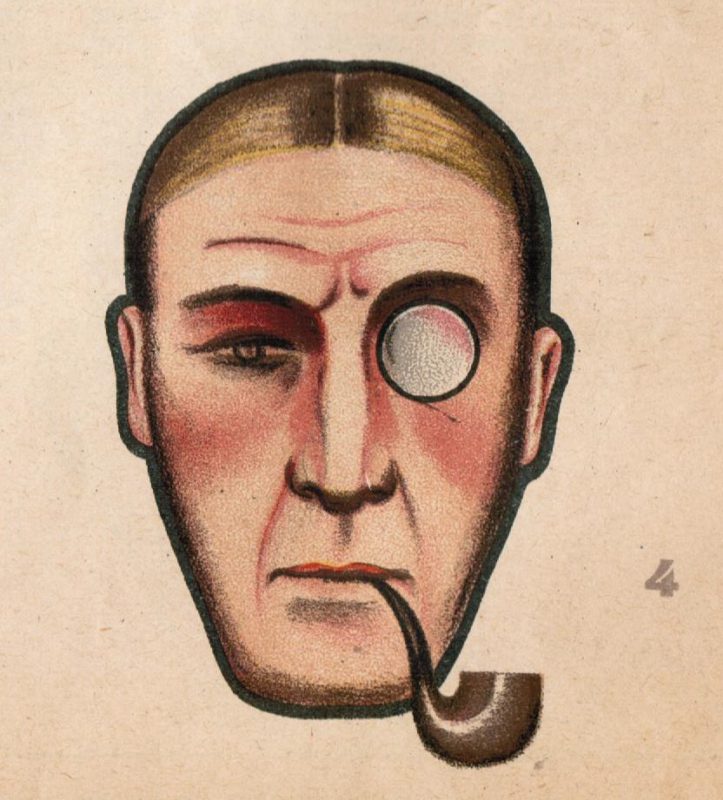 Posted in
Previous: Congreve, a wanted man Next: A bomb of a book