A bookseller’s year is marked by the book fairs.  Summer is a quiet time, but in autumn everything starts up again.  There was York, then the ILAB Congress in Budapest, and now there’s Grasmere (a first for the ABA), Seattle, Frankfurt, INK in London (another new fair), Boston, and Chelsea.  Obviously, I can’t attend all these, so have decided this year on Boston, where I shall be exhibiting for the first time.  As I have written elsewhere, the show is my shop, a chance for collectors to see what I sell.

One of my interests is the theatre.  Another is cross-cultural material, books which document the reception of, often, Anglo-American culture in Continental Europe.  Here’s one book I intend to have on my stand in Boston, something which I cannot locate another copy of in the West: 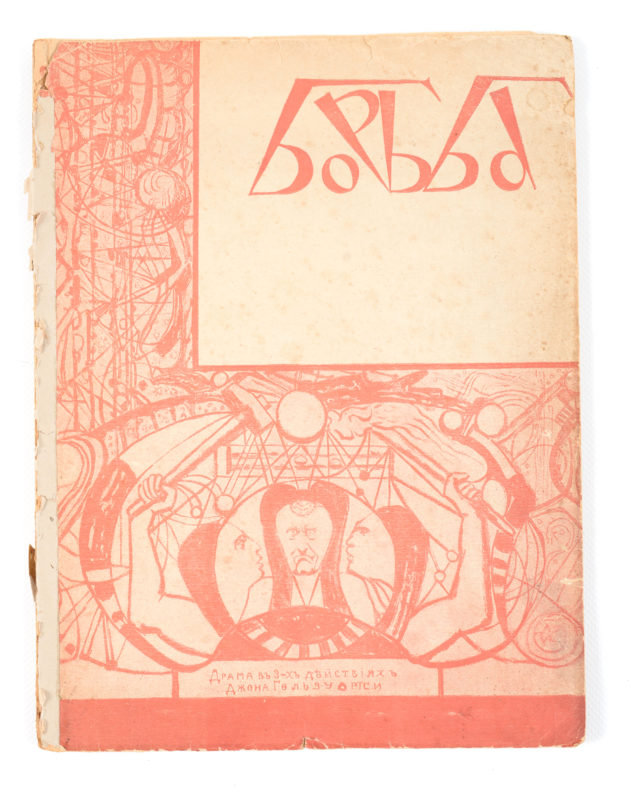 It’s the first edition in Russian of Nobel Laureate John Galsworthy‘s third play, Strife (1909), published in Moscow in 1918, just a year after the Revolution.  While rarely staged now, the play, which features a strike in a Welsh factory and the battle between the directors and the workers, was highly successful at the time—it was voted as one of the National Theatre’s 100 most influential plays of the twentieth century—and would have proved perfect material for the early Bolshevik theatre. 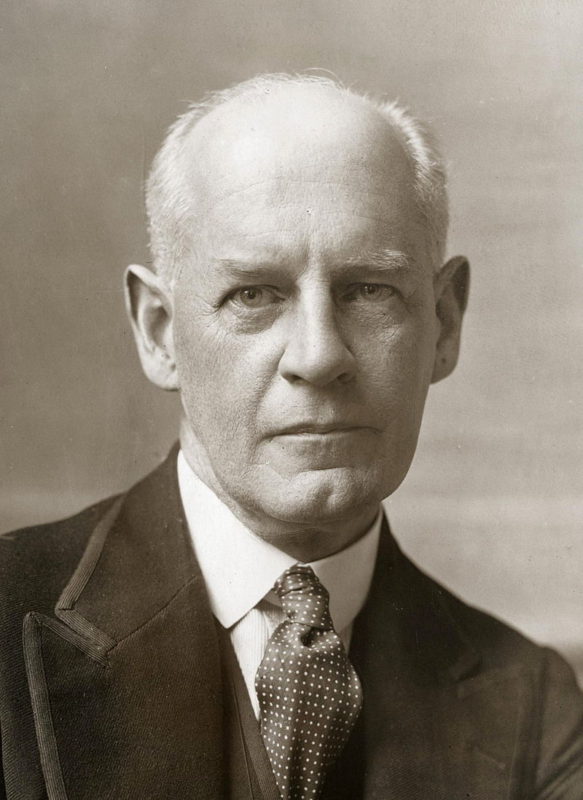 ‘At the white-heat core of [Galsworthy’s] play are the eternal human conflicts between idealism and pragmatism, justice and mercy, the needs and rights of individuals and communities.  Two men are simultaneously its hero and antihero: the board’s chairman and the strike’s leader.  Each is honourably committed to his beliefs; each is disastrously prepared to sacrifice himself and others for the sake of his vision’ (The Guardian, 21 August 2016, on Chichester Festival Theatre’s recent production).

The striking cover and the stage designs illustrated in the book are by Vasily Denisov (1862–1921), a Symbolist artist who worked a lot in the theatre. 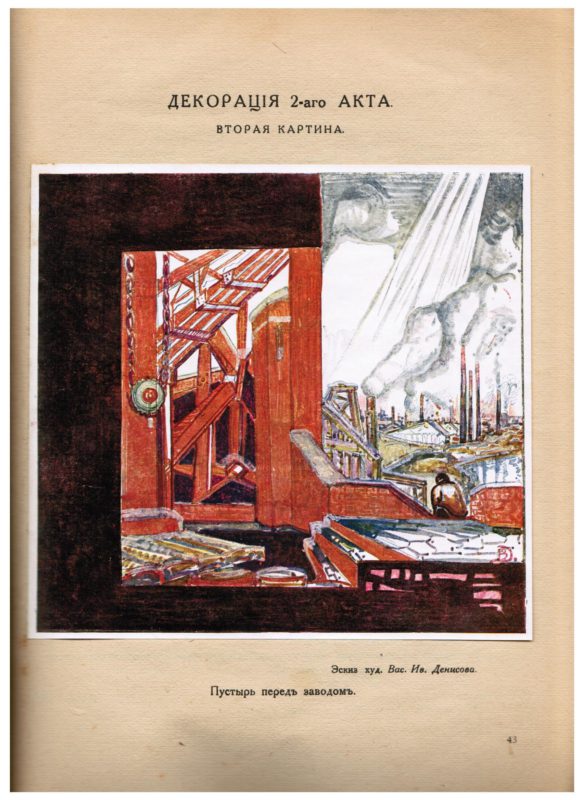 Posted in
Previous: A bomb of a book Next: Bloody satire