I’ve written before about First World War material on this blog (such as here and here), but even though there is a lot on the market you still come across things you’ve never seen before. 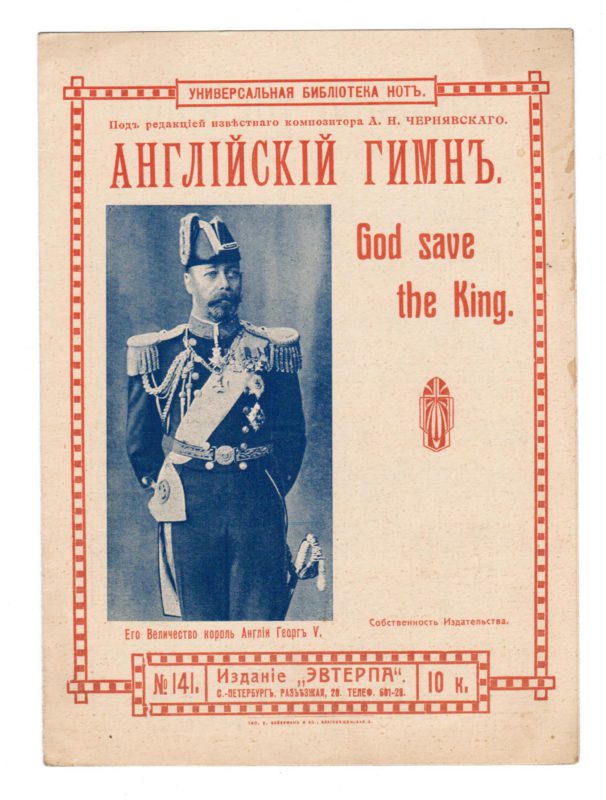 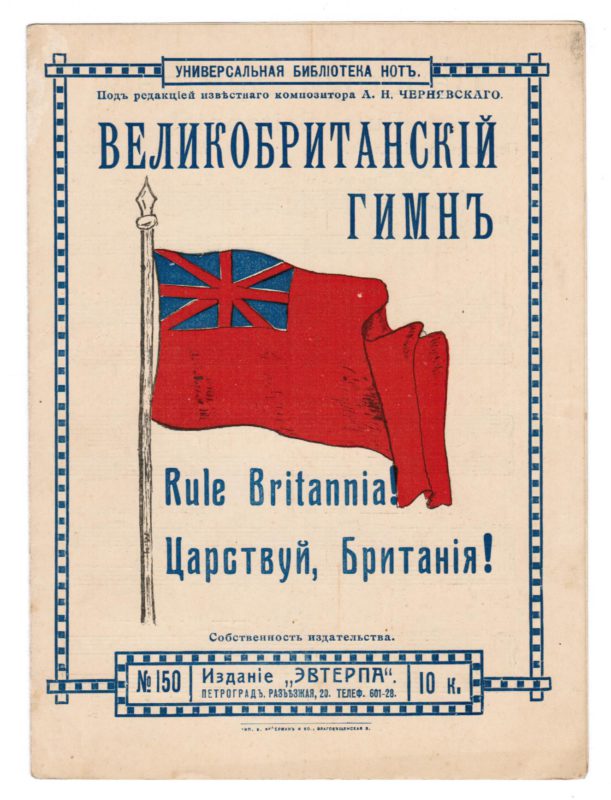 Published around 1914, these little Russian song-sheets were both edited/arranged by Aleksandr Chernyavsky (1871–1942), a pianist and composer, particularly of songs for the stage, who, in the years before the Revolution, ran Evterpa, a St Petersburg music publisher which specialised in popular editions of both classical and popular music in its series ‘The Universal Music Library’; these two were published in it as nos. 141 and 150 respectively.

Interestingly, the translations (the first anonymous, the second by Shcheglov) are metrical rather than literal, thus allowing Russians at the time to sing along at home.

Posted in
Previous: A Russian choir in Victorian England Next: Rimsky-Korsakov's Harmony Manual