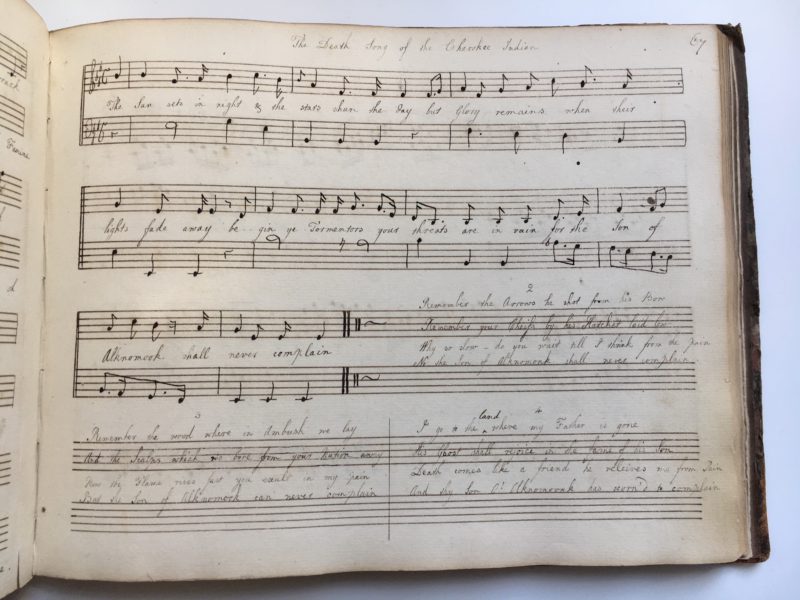 One response to “The Death Song of the Cherokee Indian”