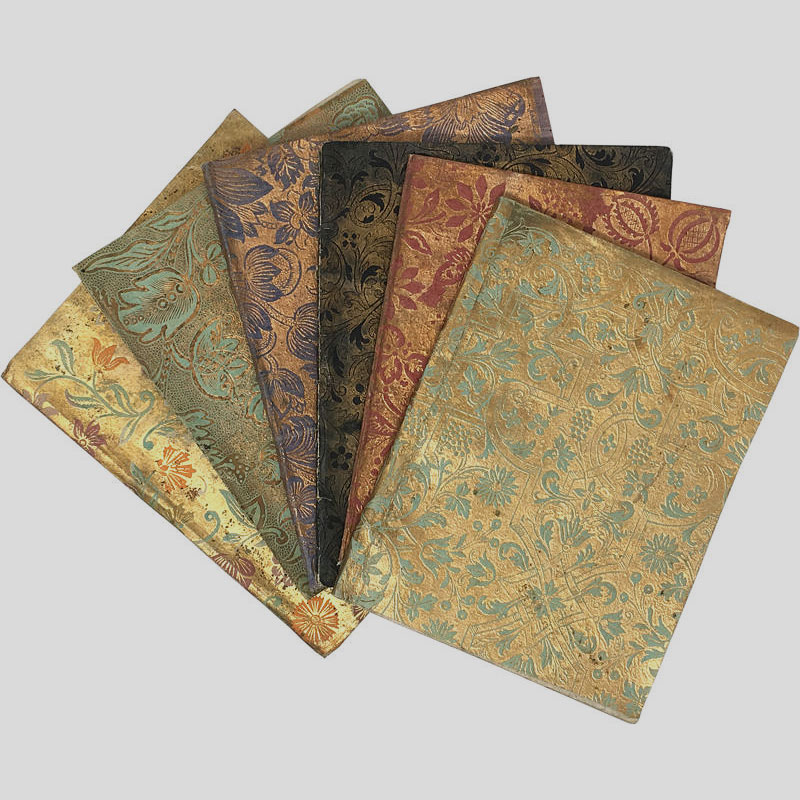 3 things we learned from #giltypleasures week

As some of you have already gleaned from social media, we have been actively indulging our love of brocade paper with the hashtag #giltypleasures and encouraging others to do the same… 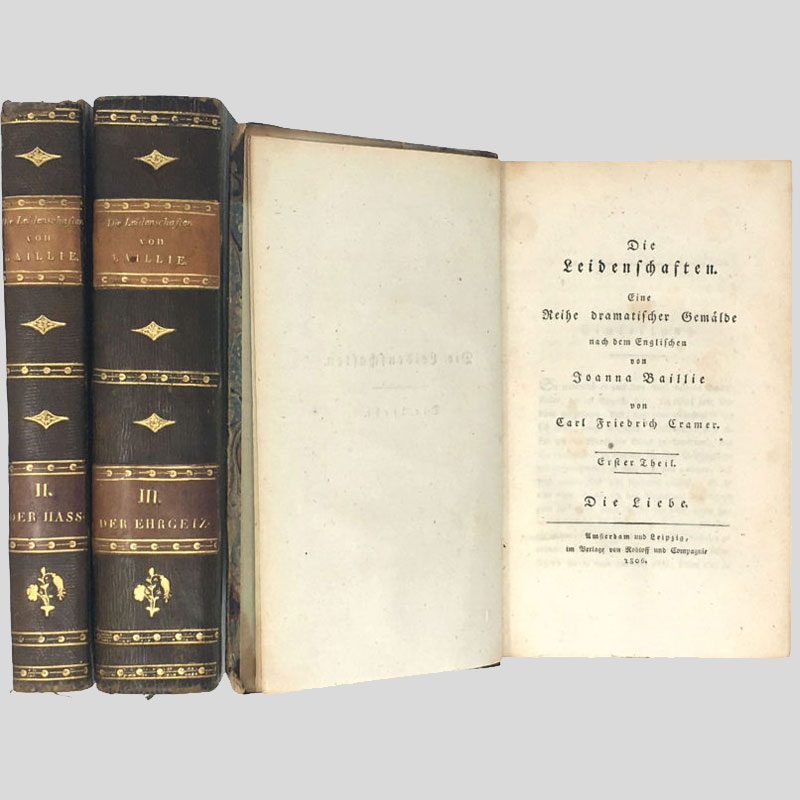 Though we’ve only just returned from New York, we find ourselves preparing yet again for a fair: this time, the 2019 Edinburgh Book Fair. In preparation we have compiled an expansive list, ‘Spring Miscellany’, of the books that we shall be bringing this year, available for… 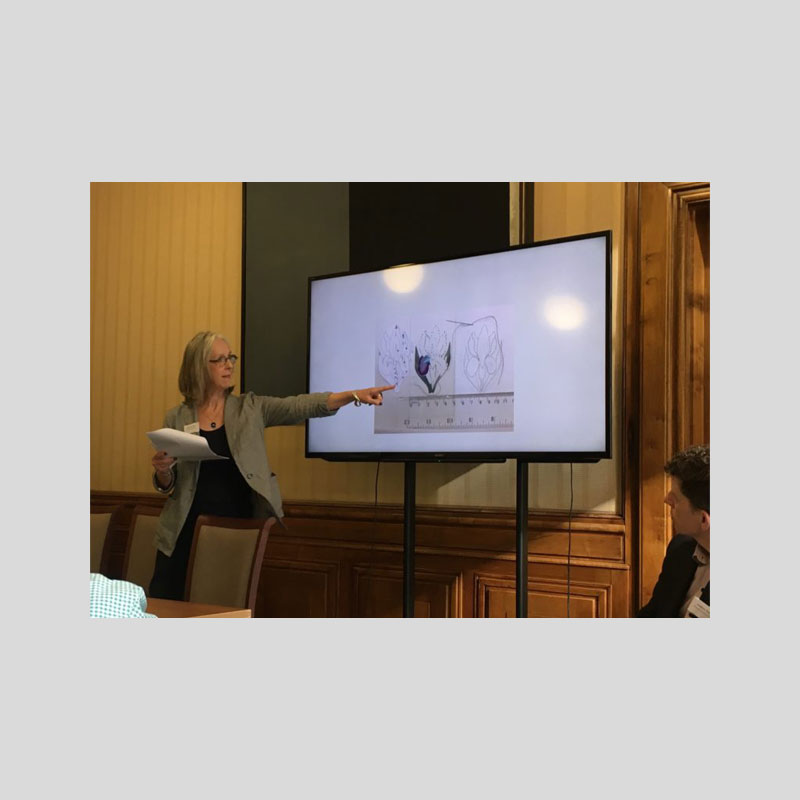 IES takes on Women and the Book

Last Friday I had the pleasure of attending a one-day symposium, Women and the Book, hosted by IES at the University of London.  David Pearson gave the introductory plenary session on women as book owners in the seventeenth century, which was a real treat for those… 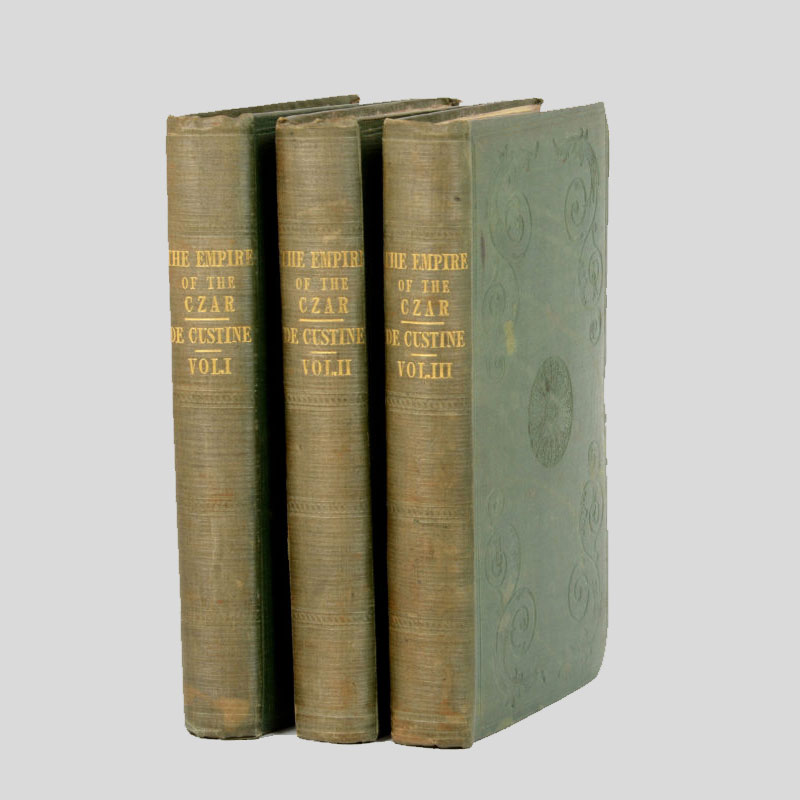 A bomb of a book

As it’s Banned Books Week (and as this year the focus is ‘Celebrating Diversity’), I thought I’d post this: The Empire of the Czar; or, Observations on the social, political, and religious State of Prospects of Russia, made during a Journey through that Empire, the first edition in English of La Russie en 1839 (Paris, […]