Tag Archive: 0A Thousand and One Afternoons in Chicago 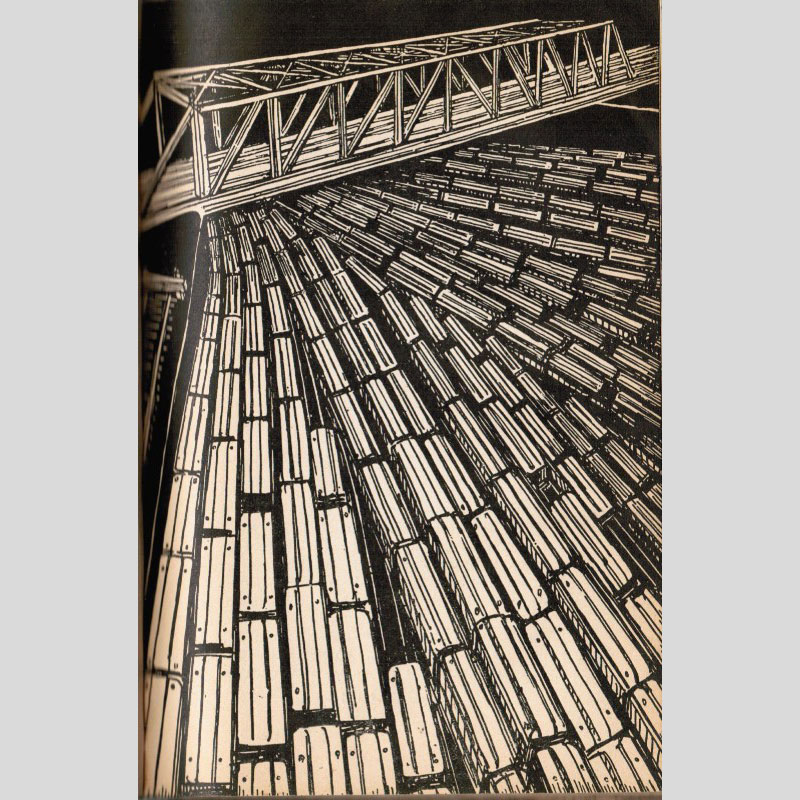 I like this book: the first—and apparently only—edition in Russian of A Thousand and One Afternoons in Chicago (1922), one of the earliest books produced by the great screenwriter, Ben Hecht (1894–1964; Some like it hot, Gone with the Wind, Mutiny on the Bounty, etc.), himself the son of Russian–Jewish immigrants: ‘journalism extraordinary; journalism that invaded the realm […]