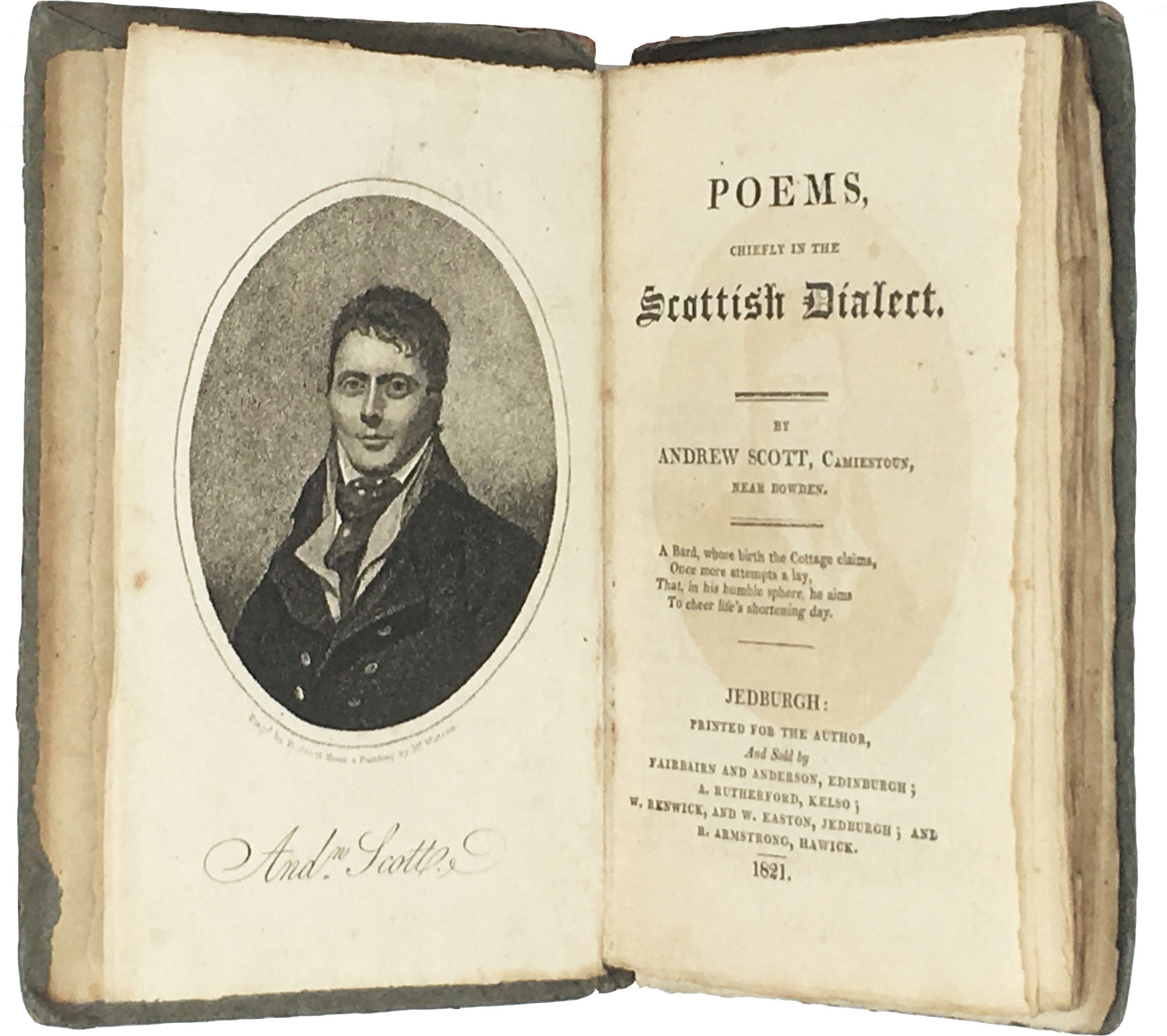 A Scot in the American Revolutionary War

Printed in Jedburgh in 1821, these poems were written by a Andrew Scott (1757–1839), a Scottish a shepherd boy who enlisted at the outset of the American War of Independence and served for the duration of the campaign.  Of the many poems he penned there, most were lost, but ‘The Oak Tree’ survived and is […] 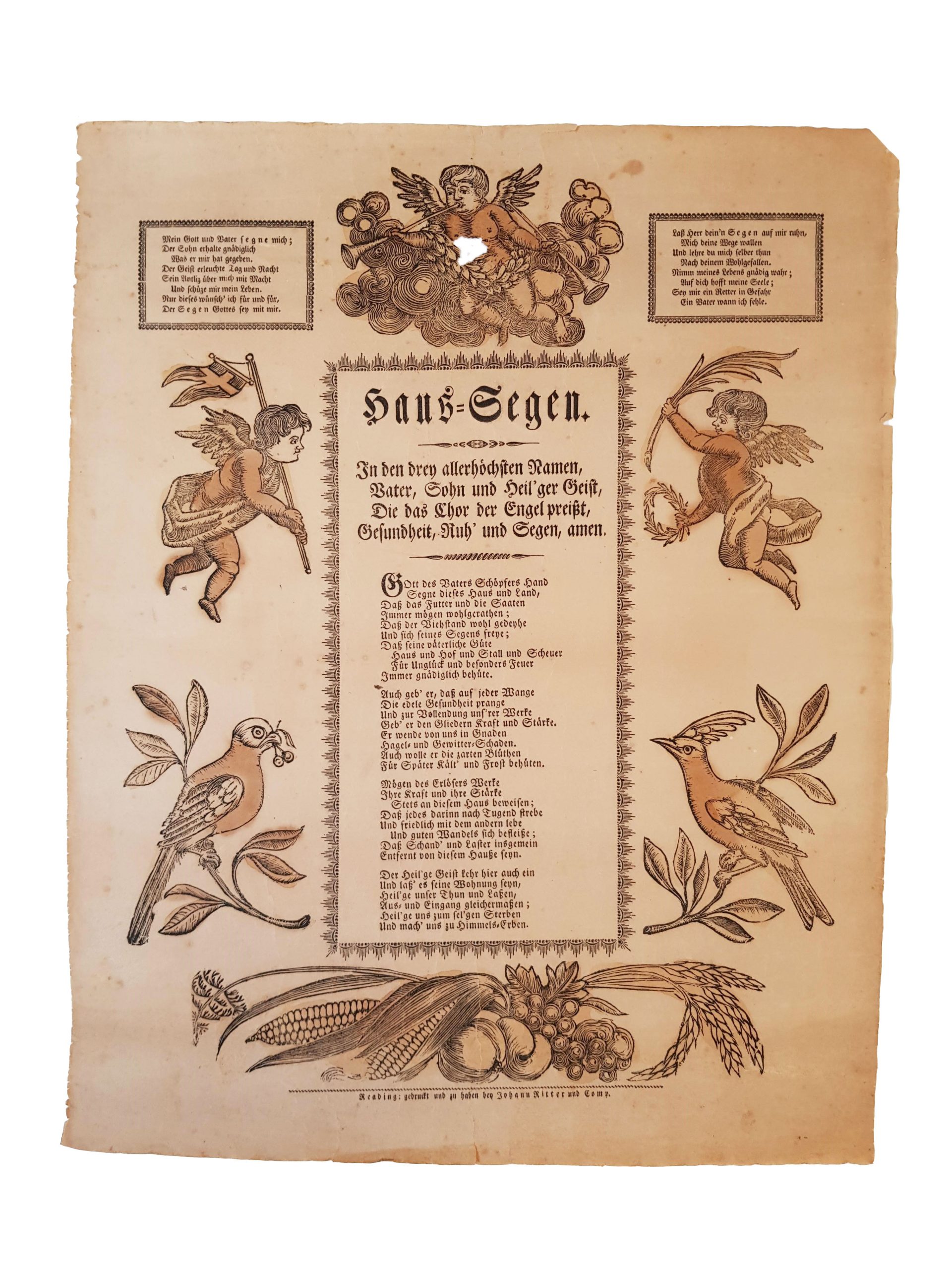 I am currently cataloguing some new material in preparation for the Boston Virtual Book Fair next week. Here’s one such item: ‘This elaborate house-blessing [which measures 412 × 325 mm], issued in the 1820s by Johann Ritter and Company of Reading … provides a unique poetic blessing rather than the common prose versions and the shorter […] 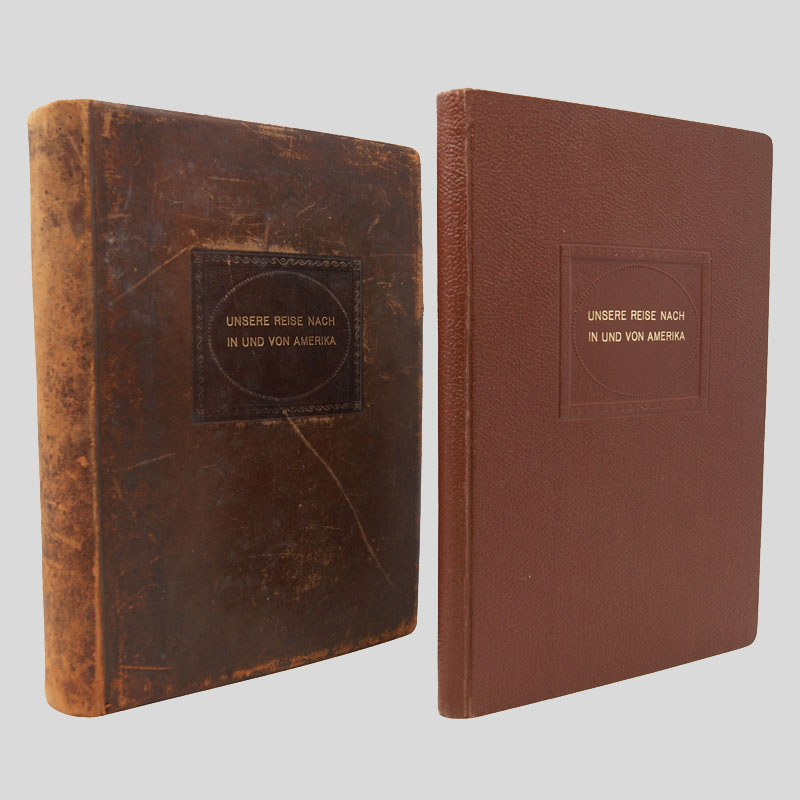 October is drawing to a close, which means here in Chesham we are inundated with fireworks (for Diwali) as well as book fair preparation (for the Boston fair). Equally exciting, but the latter is perhaps more pertinent to this blog. This year we are bringing some fantastic things, including an apparently unrecorded book; privately printed […] 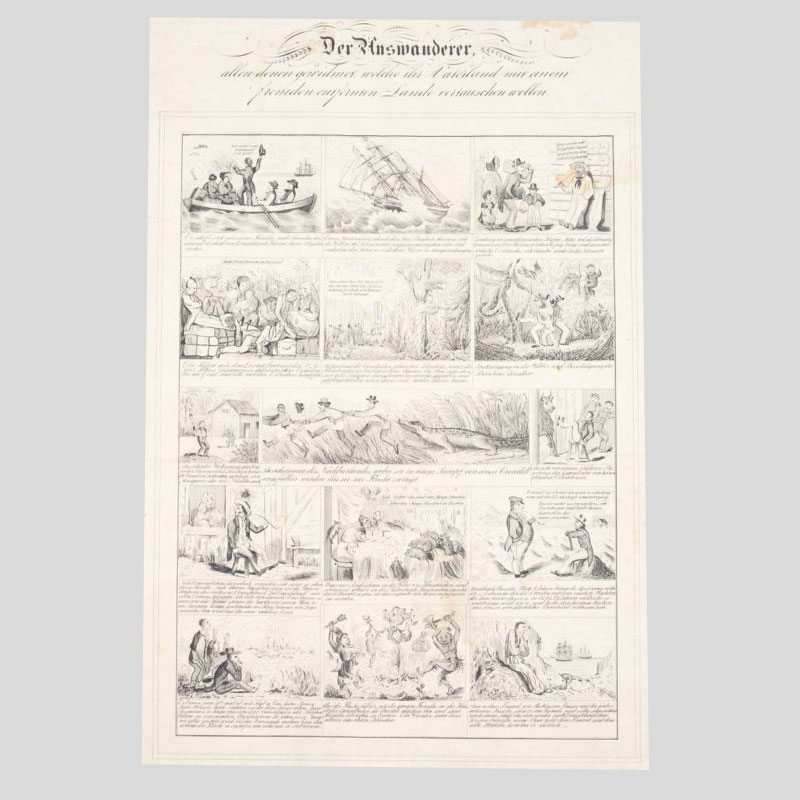 The perils of emigration 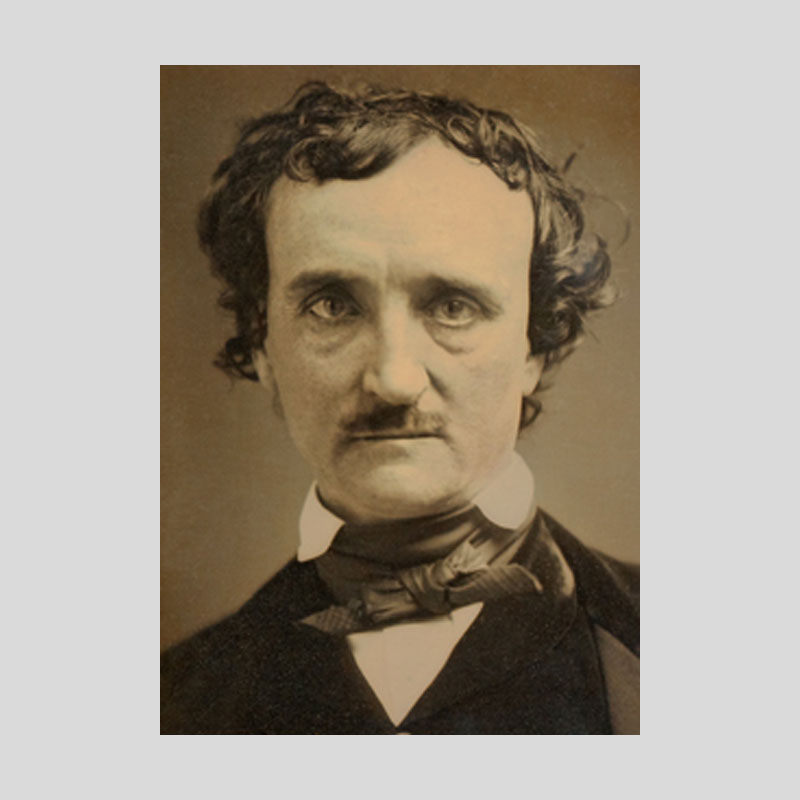 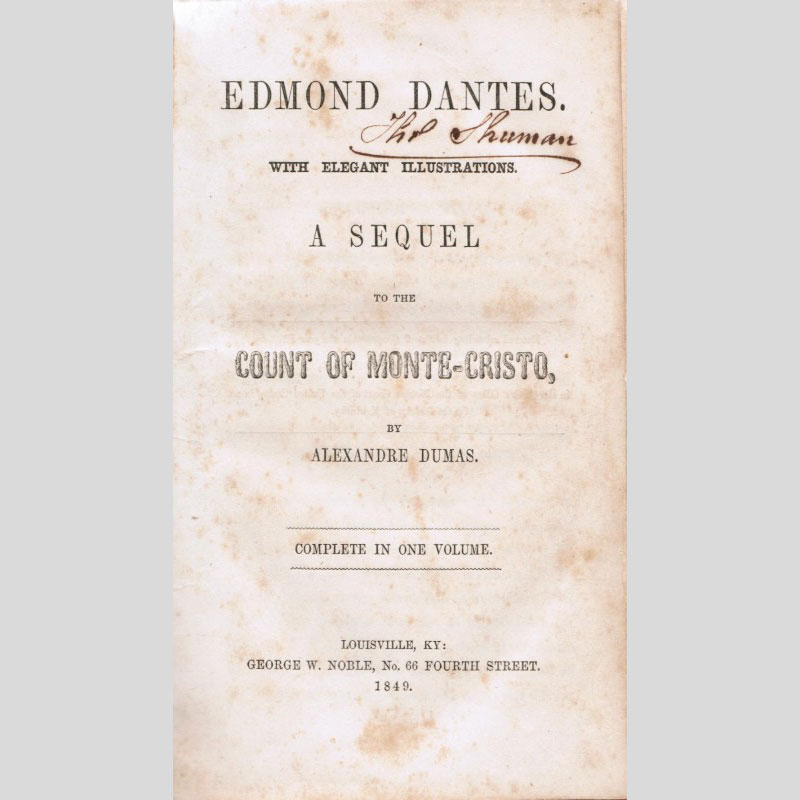 The Count of Monte Cristo, in Kentucky

This week you find me in my own ‘Editor’s Sanctum’, starting to pull books together for the New York Antiquarian Book Fair next month.  It’s not often that I have a book actually published in America (I leave that to my colleagues over there), but the following recently caught my eye as it relates to […]