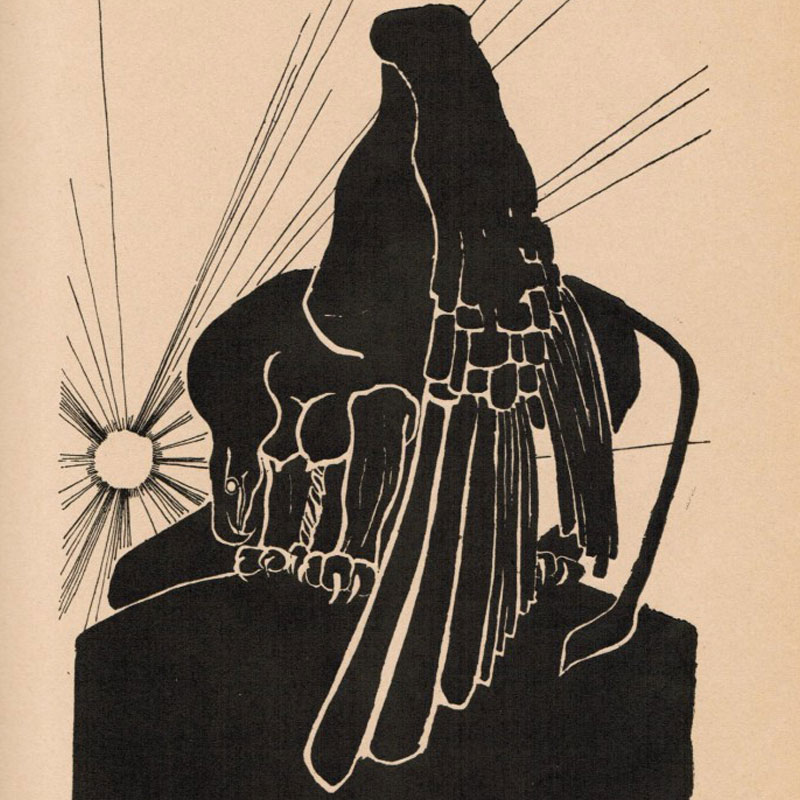 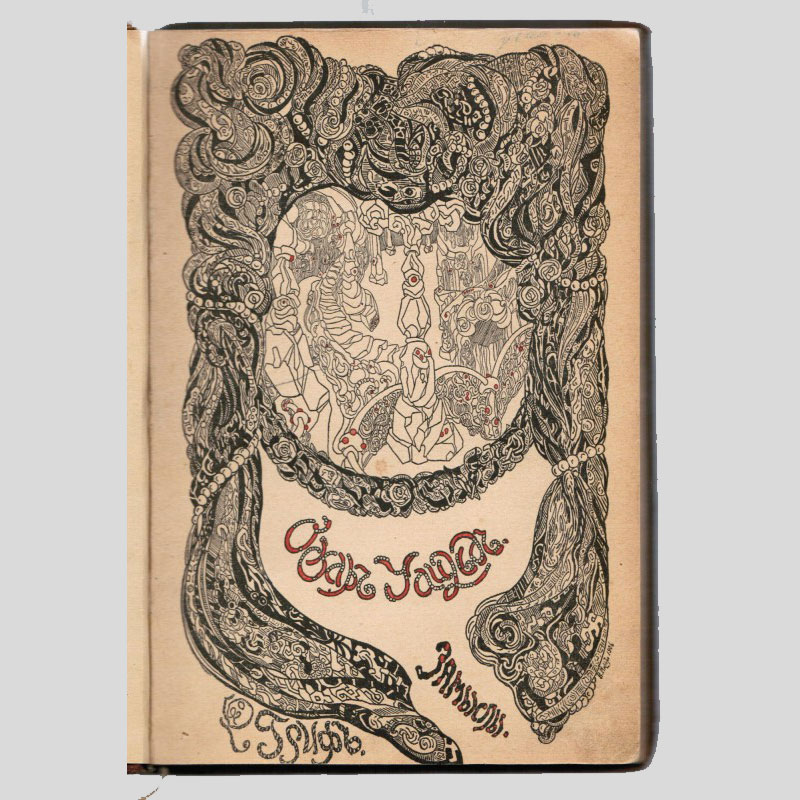 I had quite a lot of interest in my recent blog about the early reception of Oscar Wilde in Russia, so I thought I would post some more. Here’s the first edition of Konstantin Balmont’s translation of The Ballad of Reading Gaol, published in Moscow in 1904.  The cover is by the decadent artist Modest […]