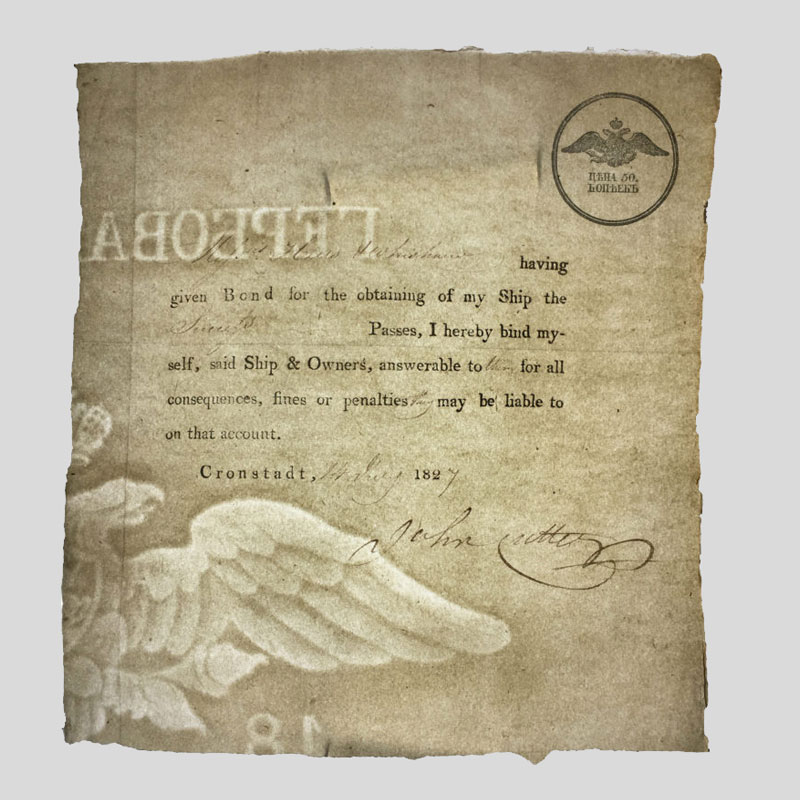 Last Friday we posted a list of 27 books currently in stock which reflect British engagement with the Continent, and vice versa, from the 18th to the early 20th century. Though diverse in subject, all 27 reflected a keenness, on both sides, to engage with… 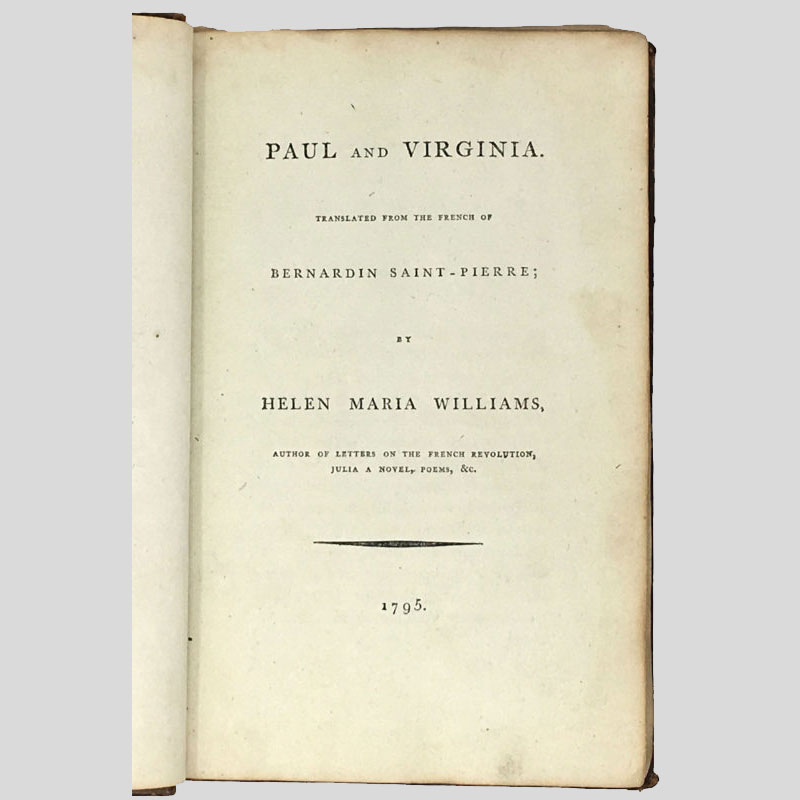 Given all the Brexit talk of late, we thought it might be nice to balance things out with a list of books on Britain’s relationship with Europe. And what better book to feature than one printed in Europe by an Englishman? In this latest list we offer… 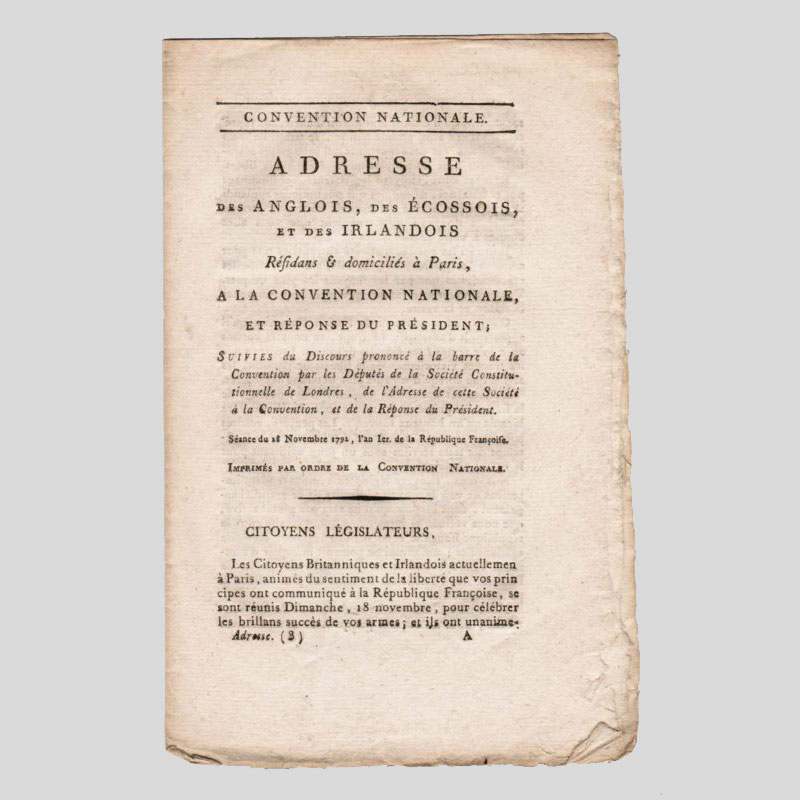 British support for the French Revolution

Printed in 1792, this is one of the first publications from the newly inaugurated Convention Nationale, the third government of the French Revolution, and in which English, Scottish and Irish citizens, resident in France, voice their support for the revolutionary government. The revolutionary governance of France had several early incarnations.  Following the two-year National Constituent […] 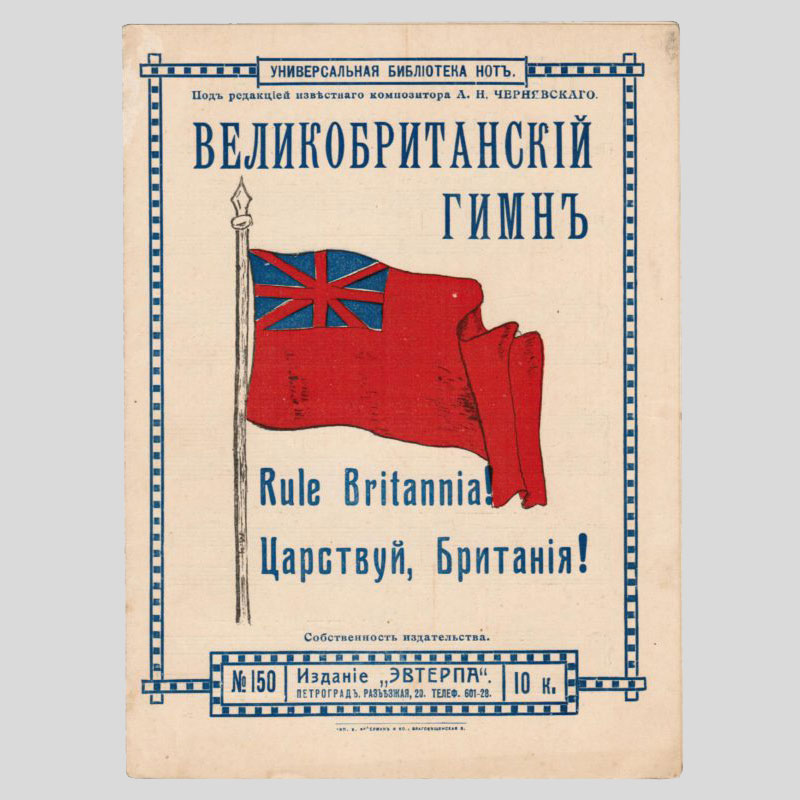 I’ve written before about First World War material on this blog (such as here and here), but even though there is a lot on the market you still come across things you’ve never seen before. Published around 1914, these little Russian song-sheets were both edited/arranged by Aleksandr Chernyavsky (1871–1942), a pianist and composer, particularly of […] 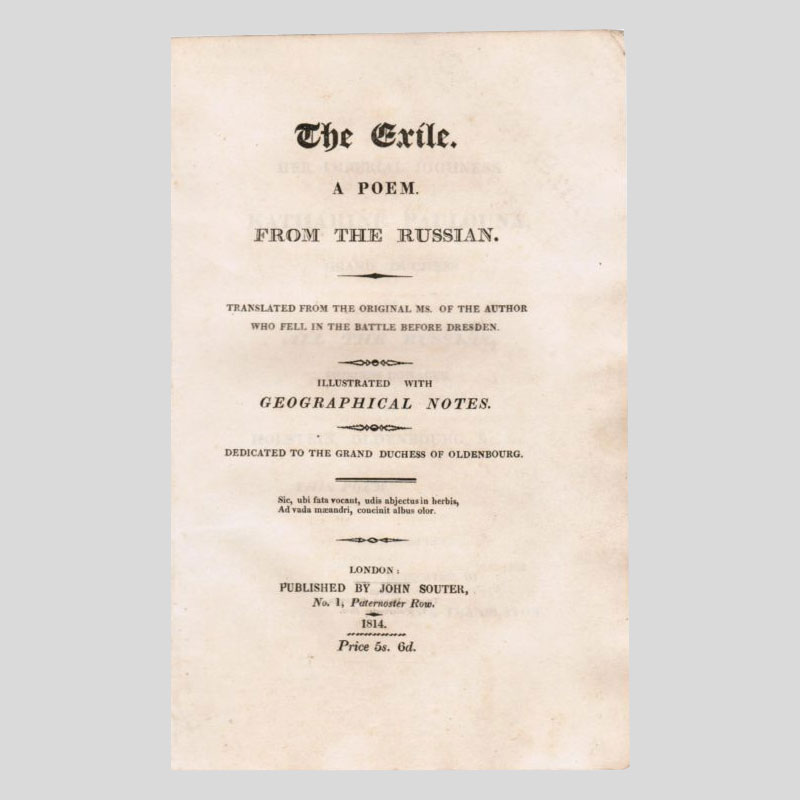 The first English translation of Russian verse, or a literary forgery?

One rare item I shall have with me next week at the New York book fair is this: It’s a work I’d never heard of before: the first edition (there was also a reissue, with a cancel title-page, in 1816) of supposedly a translation of a poem, in which ‘a Russian Boyar adopts the son of […] 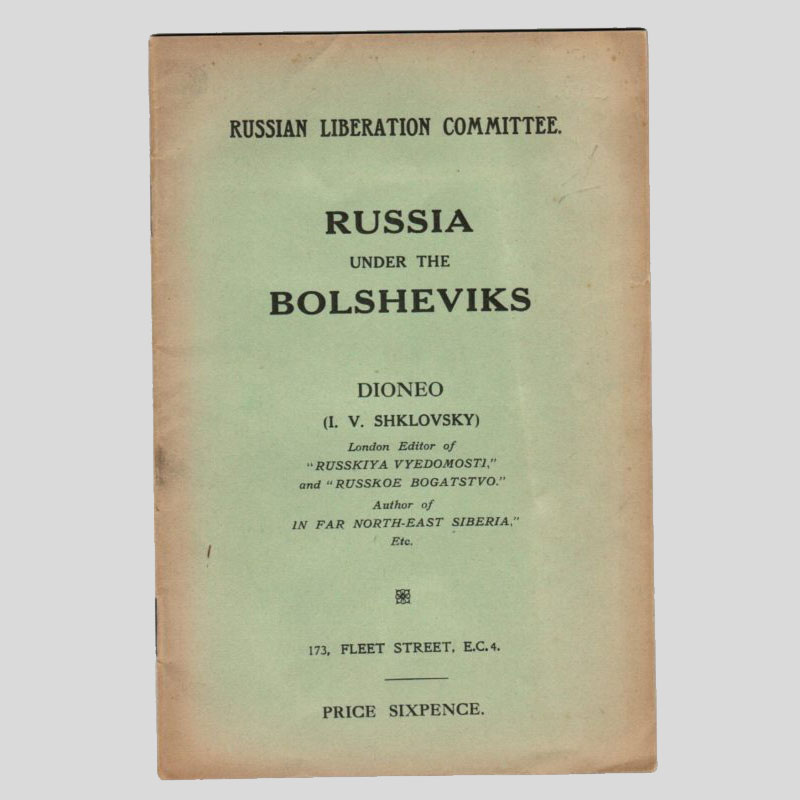