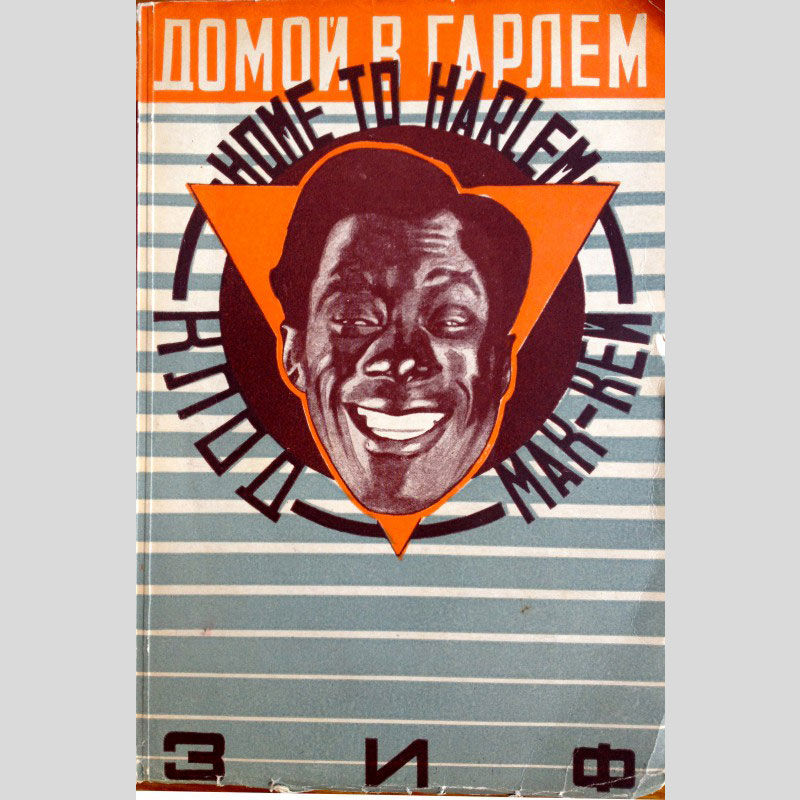 The Jamican–American writer Claude McKay spent seven months in early Soviet Russia, 1922–3, where he was ‘feted like a celebrity’.  So it’s not surprising that his work was quickly translated into Russian, his poetry appearing regularly in translation from 1923 until well into the Thirties. This is a 1929 translation of the best-selling Home to Harlem (1928). […]