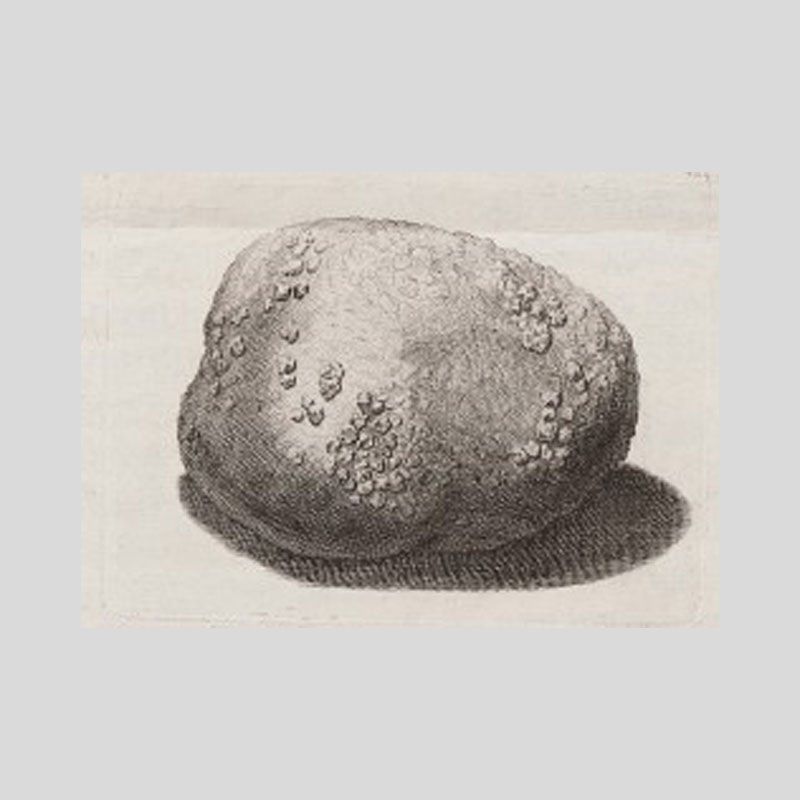 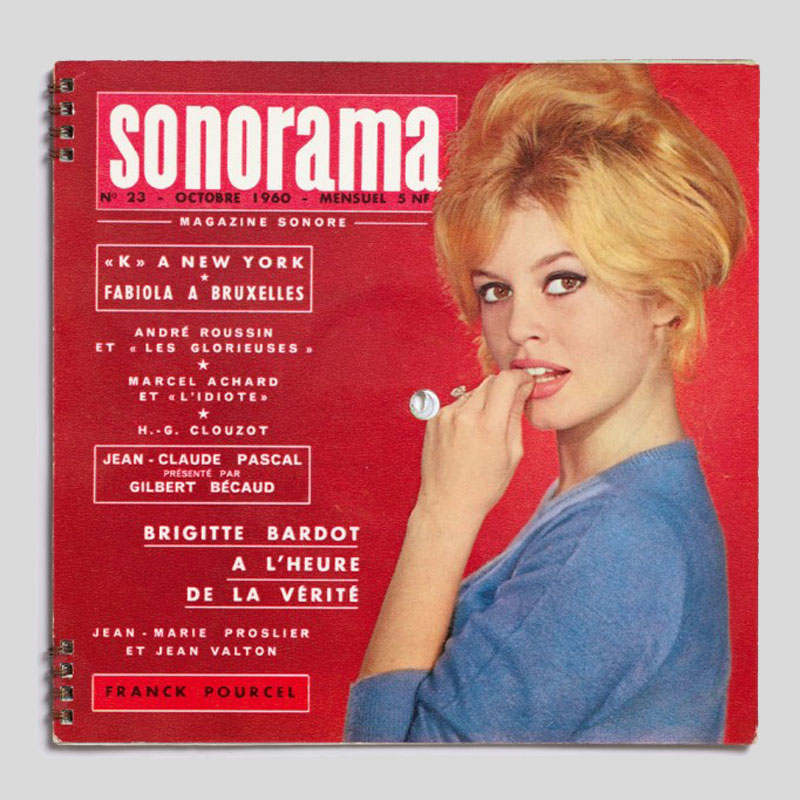 Here are some shots of a complete run of Sonorama (44 issues, 1958–62),  an innovative French monthly news magazine which offered its readers an extra, aural dimension to the articles and features through the use of flexi-discs bound into the magazine itself.  Each issue contained six different flexi-discs (from May 1961 onwards, more).  By folding […]