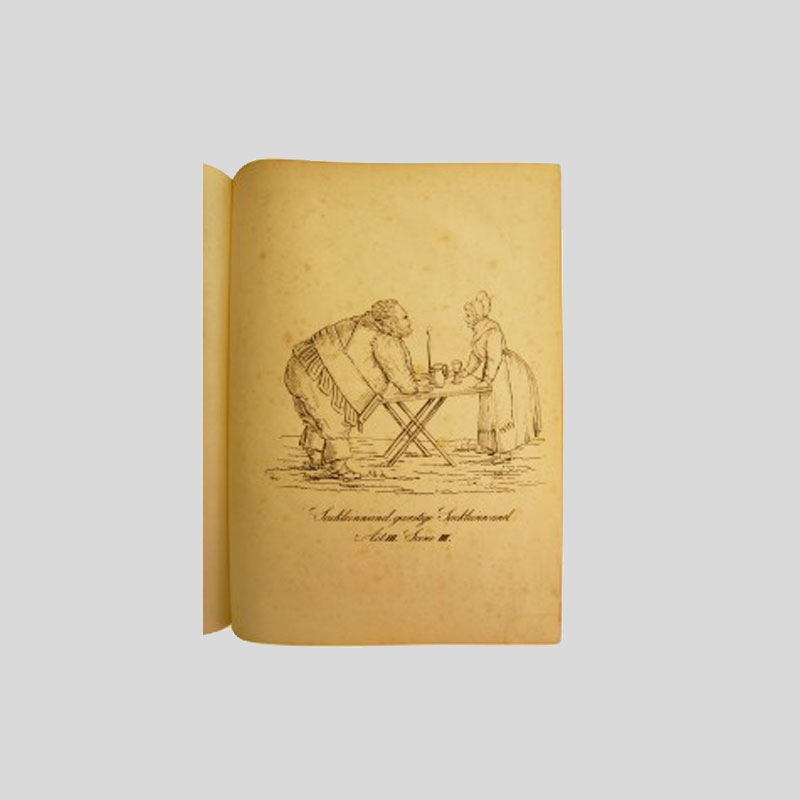 Ludwig Devrient (1784–1832), ‘the greatest of all [German] Romantic actors’ (Williams, Shakespeare on the German Stage I, 135), revelled in finding a role he could get his teeth into.  He had already proved himself in Shakespeare (his chronic alcoholism notwithstanding) with Shylock and King Lear, and his appearance as Falstaff in March 1817 won universal […]