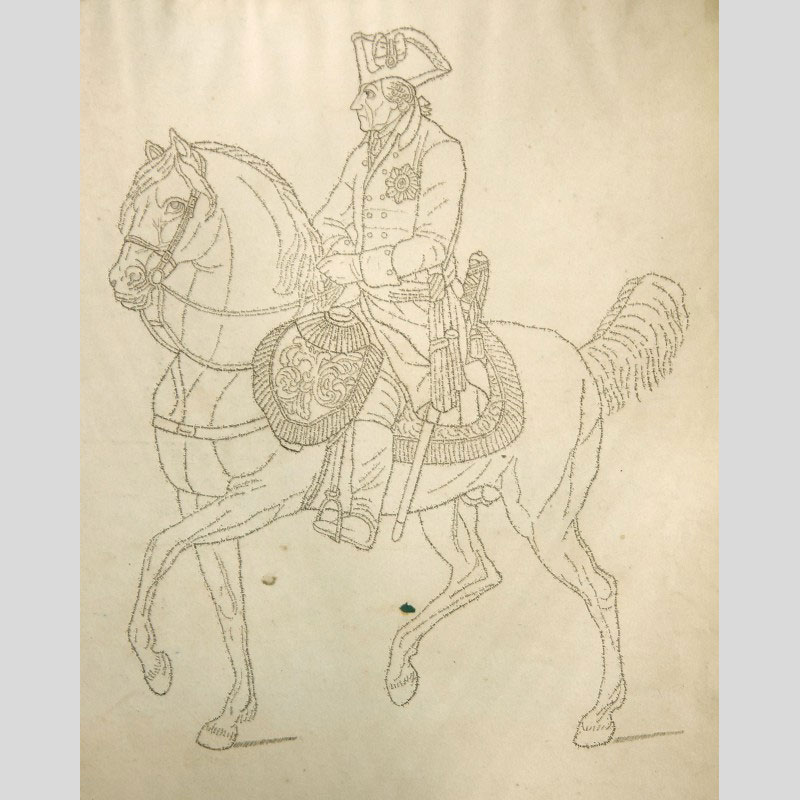 A nineteenth-century drawing of Frederick the Great.  But look closer: every line of the picture is actually made up of words. Here’s one with a ruler, to give you an idea of the scale: This is an example of what’s called micrography, ‘the art of writing in microscopic characters’. My next challenge was to try […] 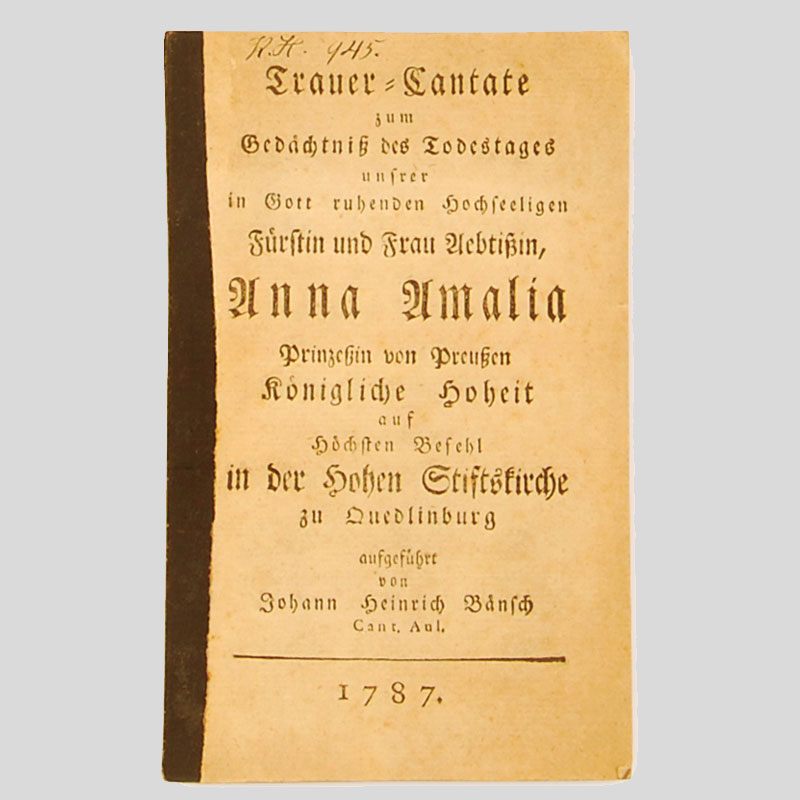