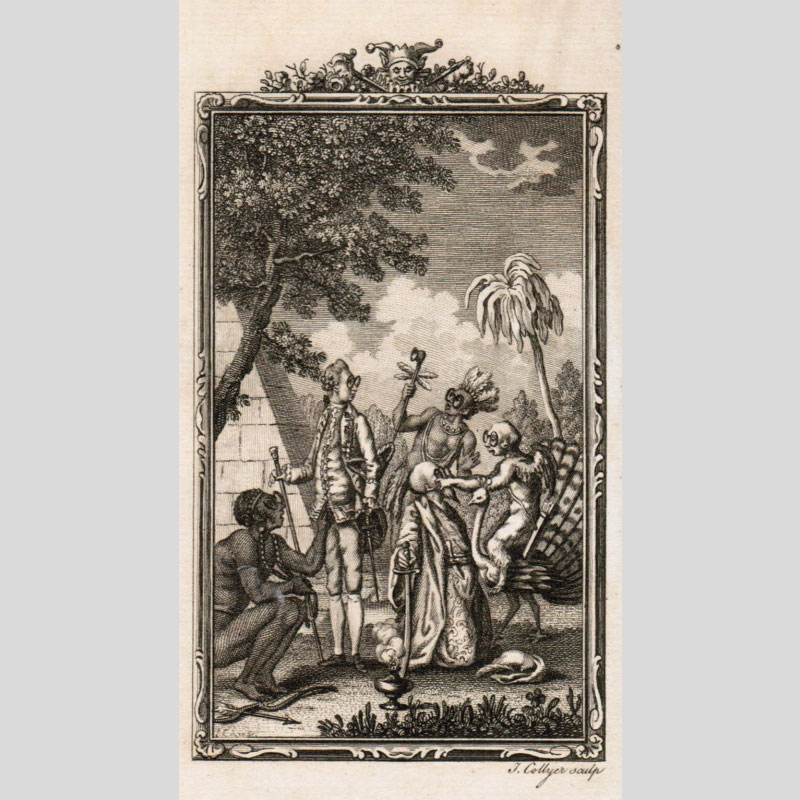 Pride on a peacock

Johann Georg Zimmermann (1728–1795) was a Swiss doctor who, in 1758, was appointed ‘His Britannic Majesty’s Physician’ at Hanover.  He was also a writer, best known for his works of popular philosophy, which made a great impression in the German-speaking world and which were widely translated.  One of these, Von dem Nationalstolze, written during the Seven Years War […]