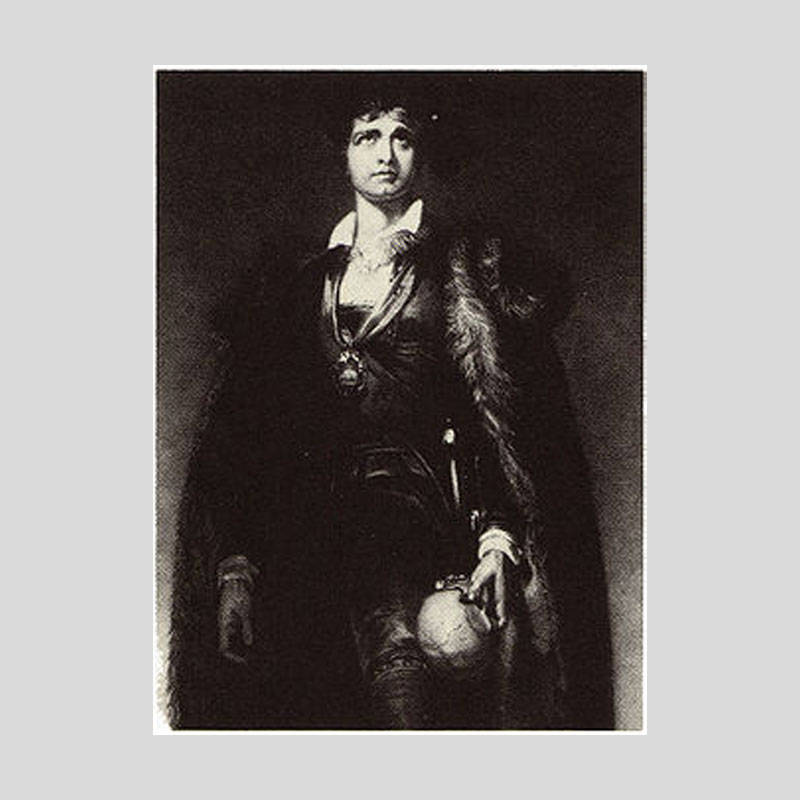 When the great Shakespearean actor, John Philip Kemble (1757–1823), retired from the stage in 1817, aged 60, he was showered with gifts and accolades, and dinners were given in his honour.  His farewell performance as Coriolanus had been met with a rapturous standing ovation; The Morning Post reported ‘the repeated shouts of cheering from all parts of the […]