Tag Archive: 0On the Road 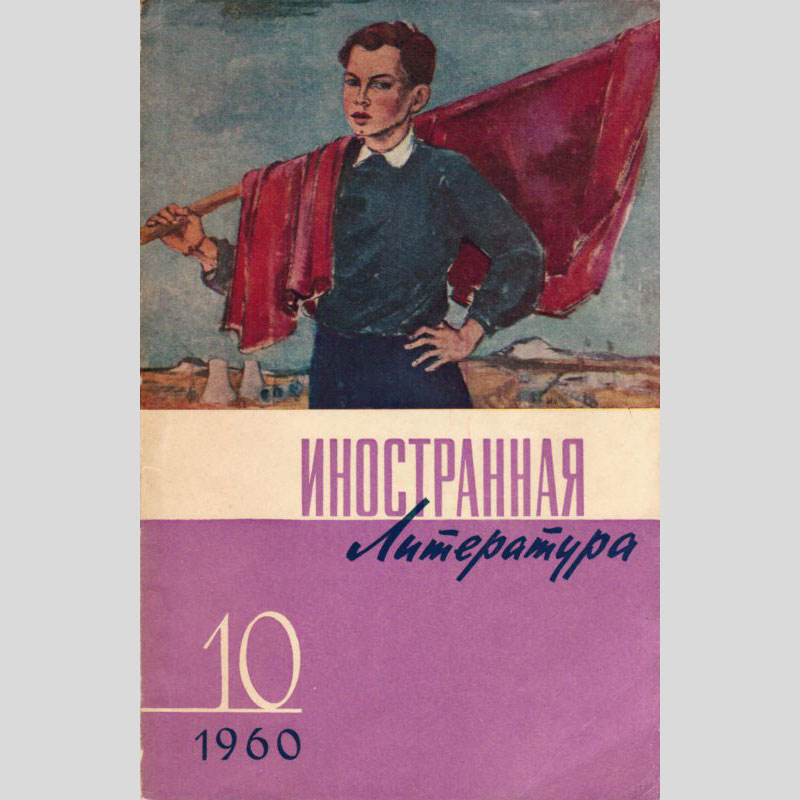