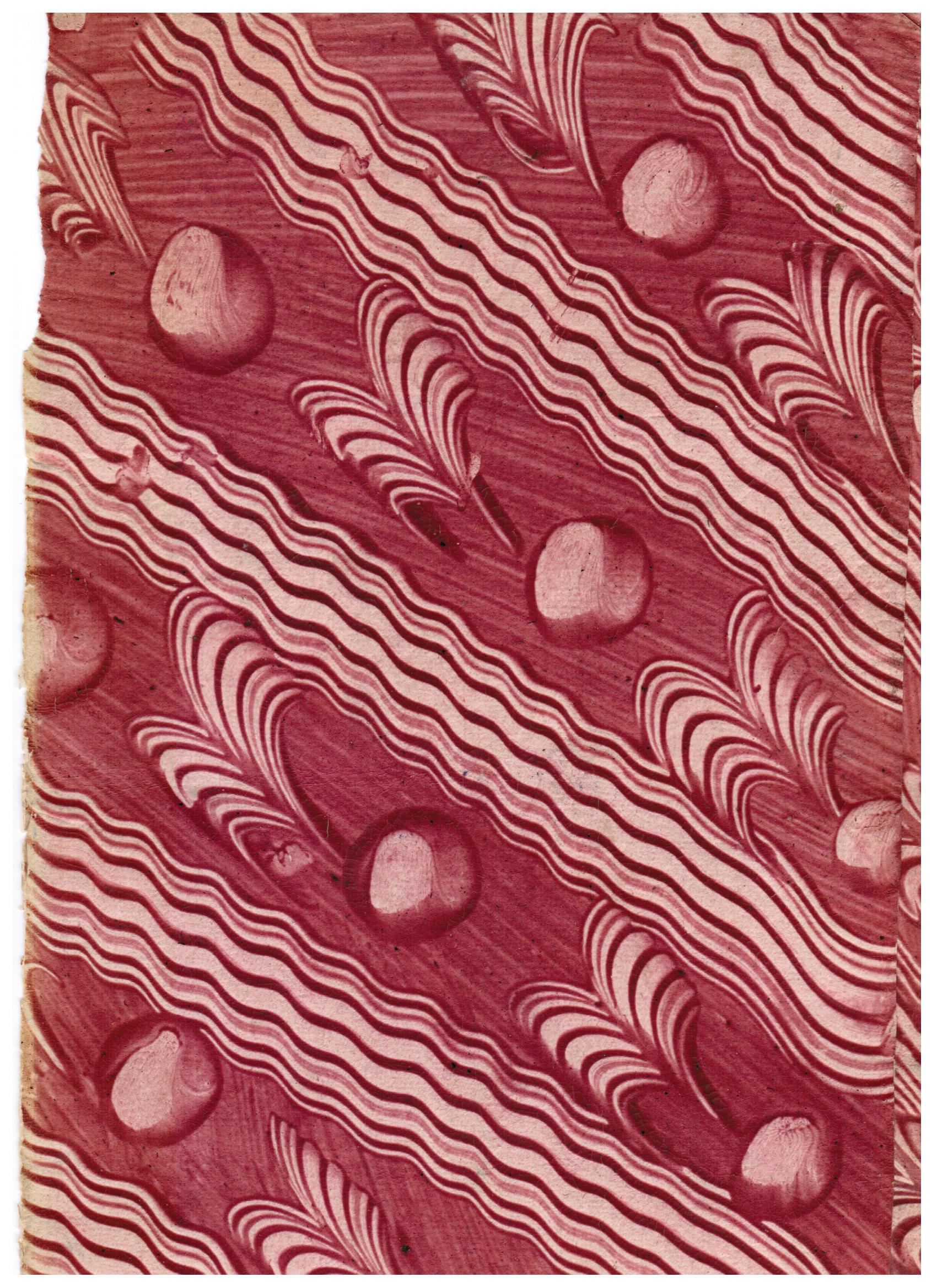 Paste paper (Kleisterpapier in German) is a type of decorated paper in which coloured paste is brushed onto paper and then manipulated in some way before allowing to dry.  It was especially popular, particularly in northern and eastern Germany, in the second half of the eighteenth century (although the technique itself had already been around […]