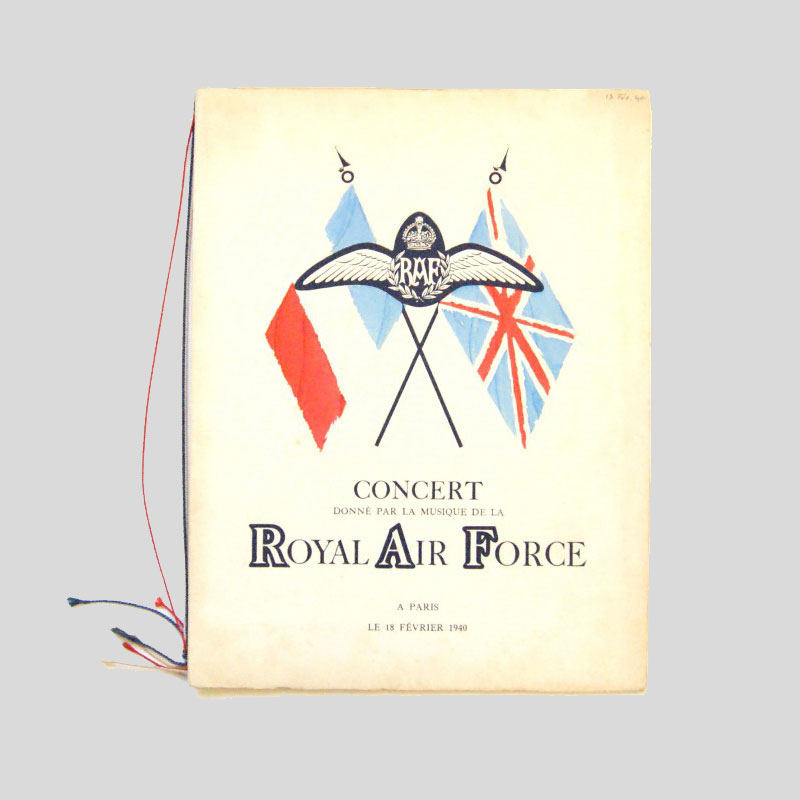 Don’t they know there’s a War on?

‘During the 1930s Royal Air Force music became well established with the two bands gaining a reputation for innovation and musical excellence.  In the lead up to World War II there was a huge expansion of RAF Music Services with many civilian professional musicians being drafted directly into the new ensembles.  Additional military bands were […]