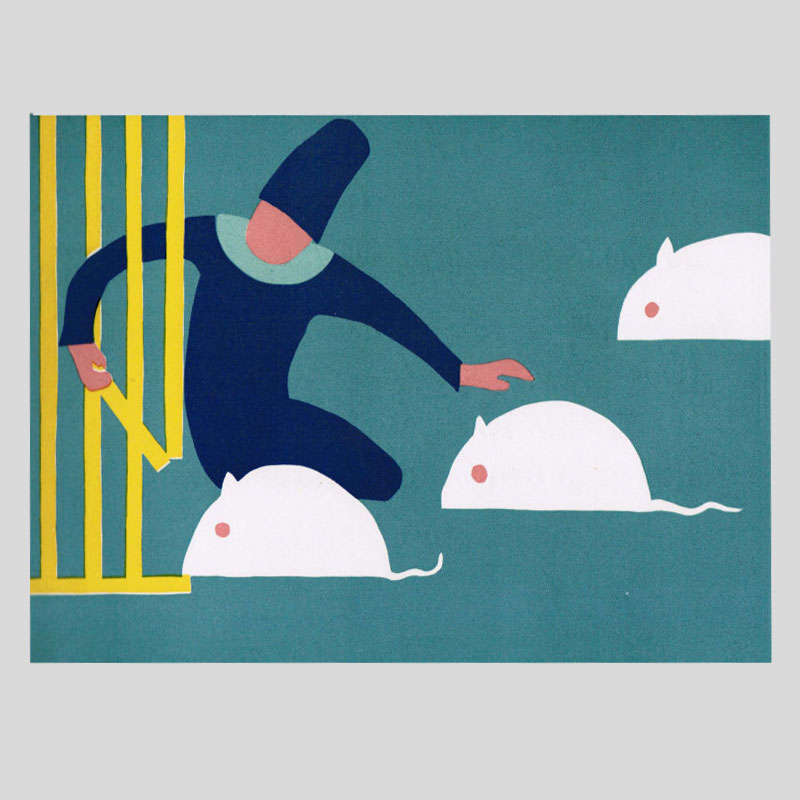 The Adventures of Bob

Sometimes, as a bookseller, you come across a book you just can’t find anywhere.  You check the title, make sure you’re spelling it right, and still the online databases are silent.  But to find two copies of that otherwise apparently unknown book?  Well… It took a bit of sleuthing to work out exactly what the […] 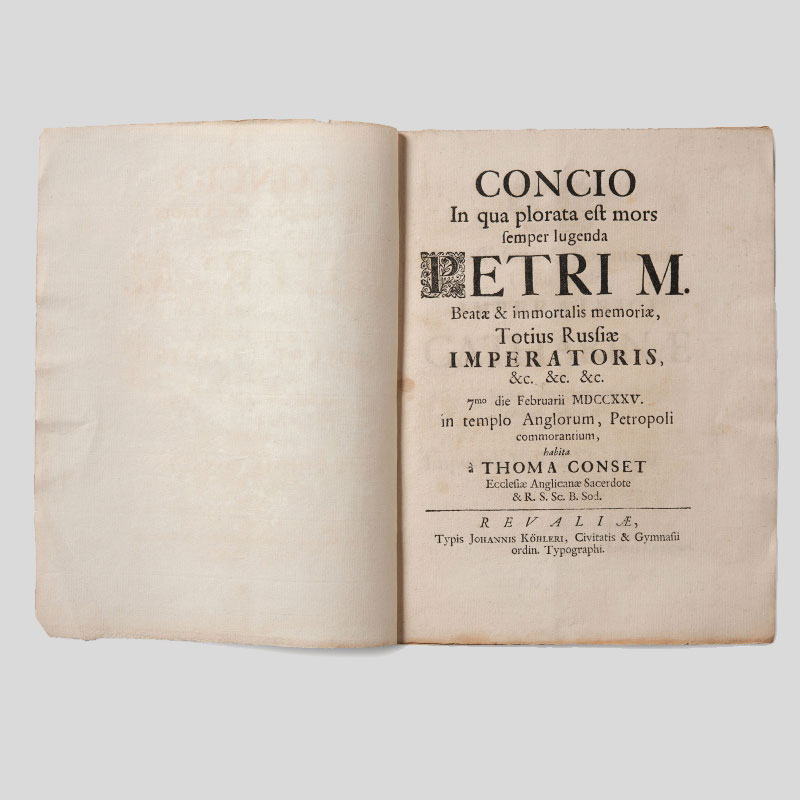 In memory of Peter the Great

This is the first edition of Thomas Consett’s sermon at the English Church in St Petersburg following the death of Peter the Great, the first oratorical response to the Tsar’s death (Berkov, p. 13).  It was printed in Reval (present-day Tallinn, Estonia). Consett (1678?–1730) was the first chaplain to the British Factory when it moved to […] 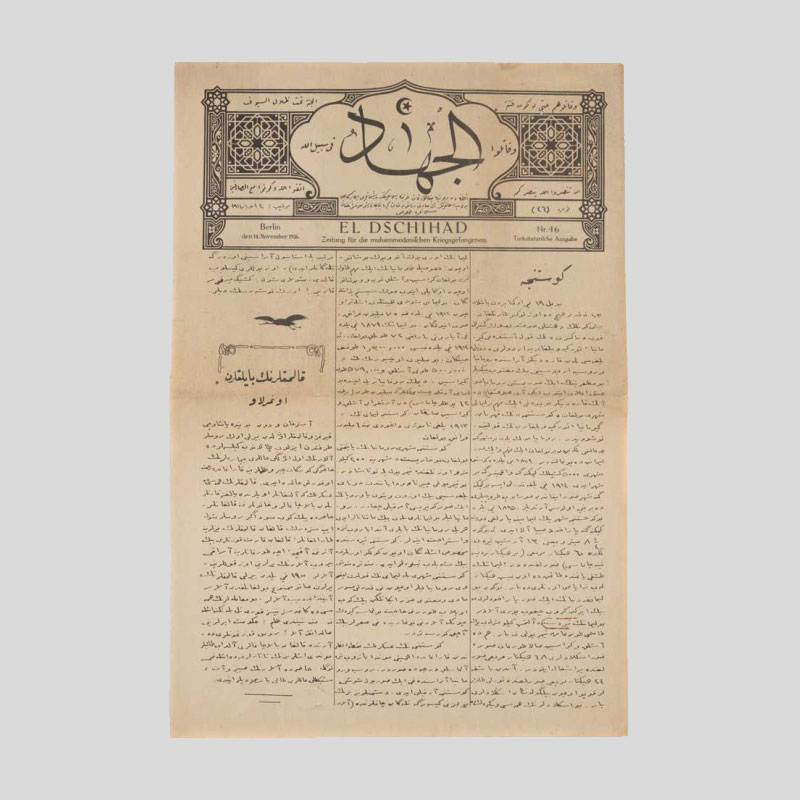 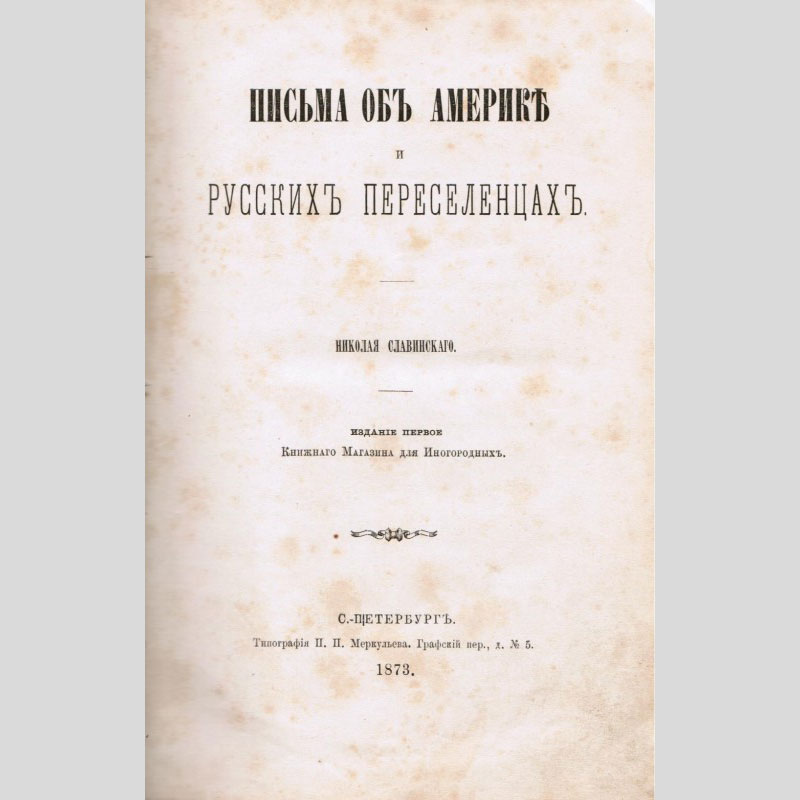 This week I’m getting everything ready in preparation for the New York Antiquarian Book Fair, the weekend after Easter.  My books will go off on Thursday.  It’s always nice to take something new to a fair, so when the following came in recently I decided to keep it back for the booth in April: The title reads: […] 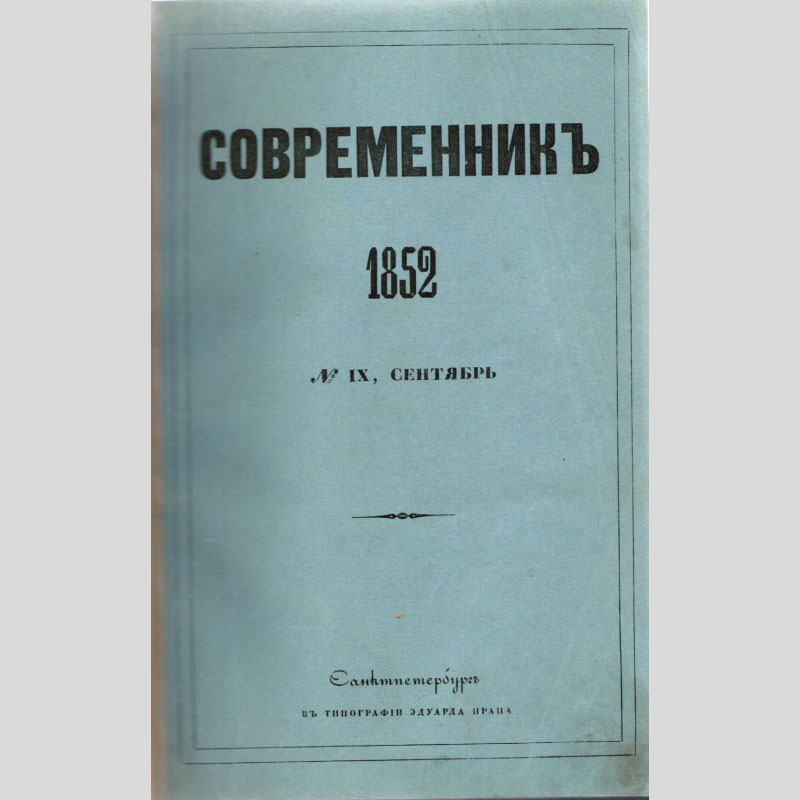 As you may have seen from today’s Google Doodle, 9 September is Lev Tolstoy’s birthday: But where did it all start?  How did Tolstoy become a writer?  It all began in 1852, when Tolstoy was 23 years old, and convalescing in Tiflis after mercury treatment for ‘the venereal sickness’ when he completed the first part of Childhood, his […] 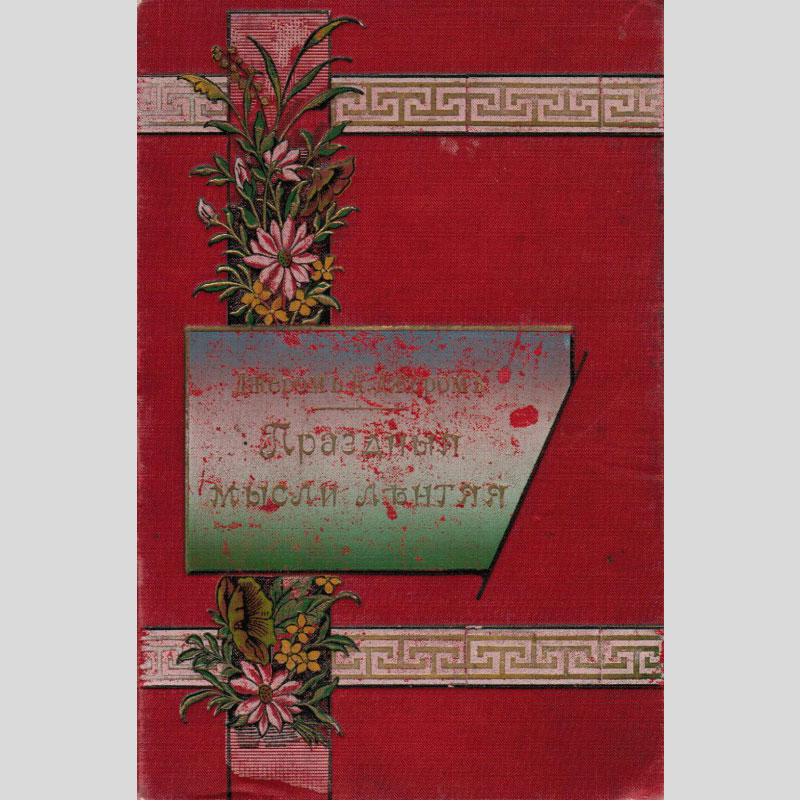 This year is the 125th anniversary of the first appearance of Three Men in a Boat, published by J. W. Arrowsmith in Bristol (who, three years later, was to bring out that other classic comic novel, George and Weedon Grossmith’s The Diary of a Nobody).  Although slated by some critics at the time, the book sold […]