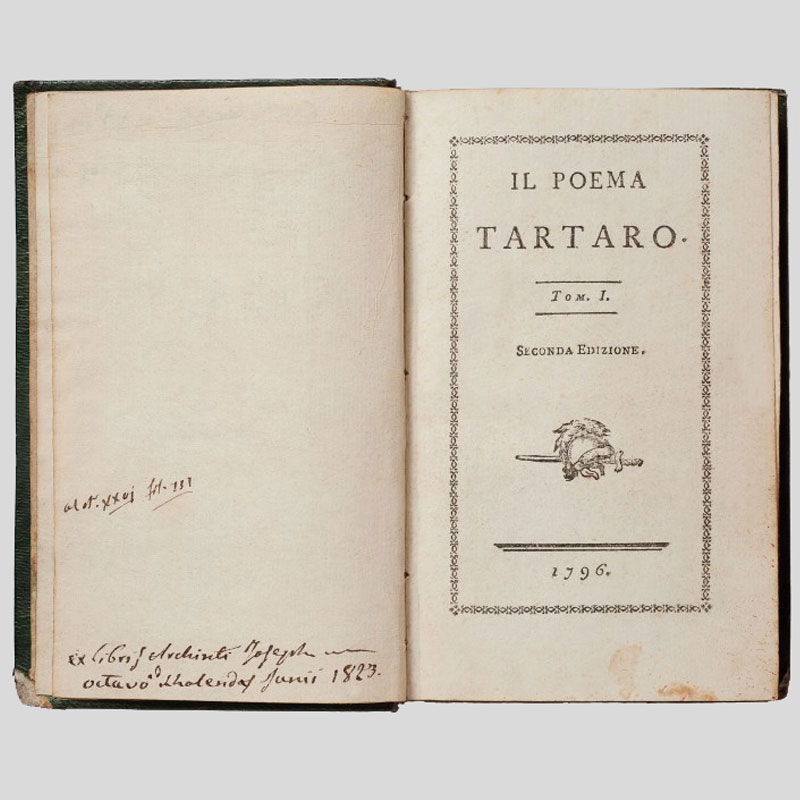 Although perhaps largely forgotten now, Giambattista Casti (1724–1803), Salieri’s favoured librettist in Vienna in the 1780s, was notorious in his day, with a reputation for syphilis—Pushkin later wrote of the ‘noseless Casti’ in his lyric ‘K vel’mozhe’ (‘To a Grandee’, 1830)—and ‘for writing witty, salacious satires, as a sort of obscene, Italian Voltaire.  Casanova had […] 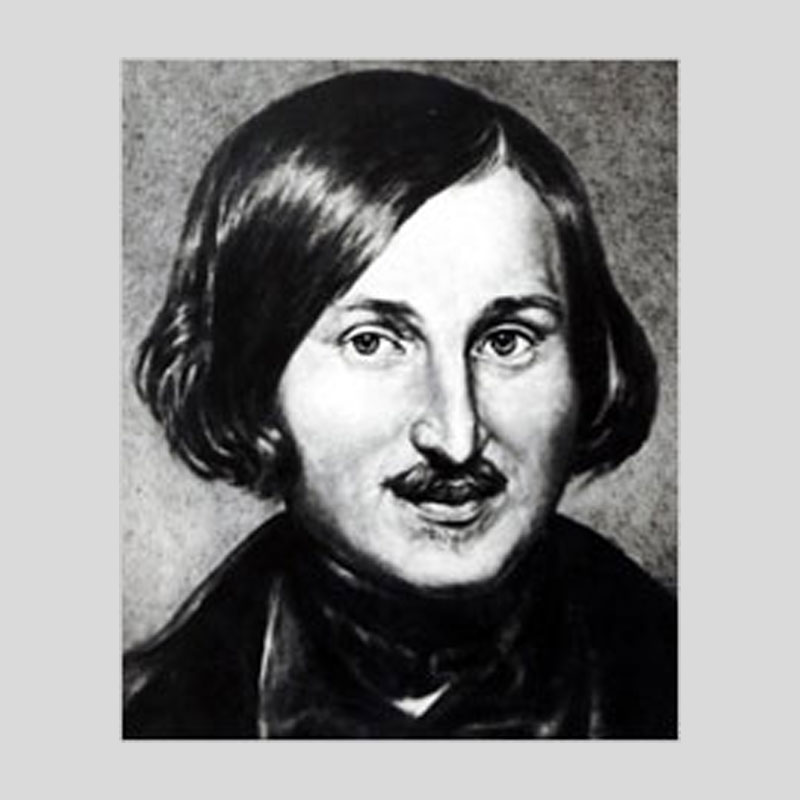 This is the first edition in Russian of Thomas De Quincey’s famous Confessions of an English Opium Eater (1822), a very rare book.  The title reads: The confession of an Englishman who has taken opium.  A work by Maturin, the author of Melmoth.  The attribution is to the Irishman Charles Maturin, whose Melmoth the Wanderer (1820) had […] 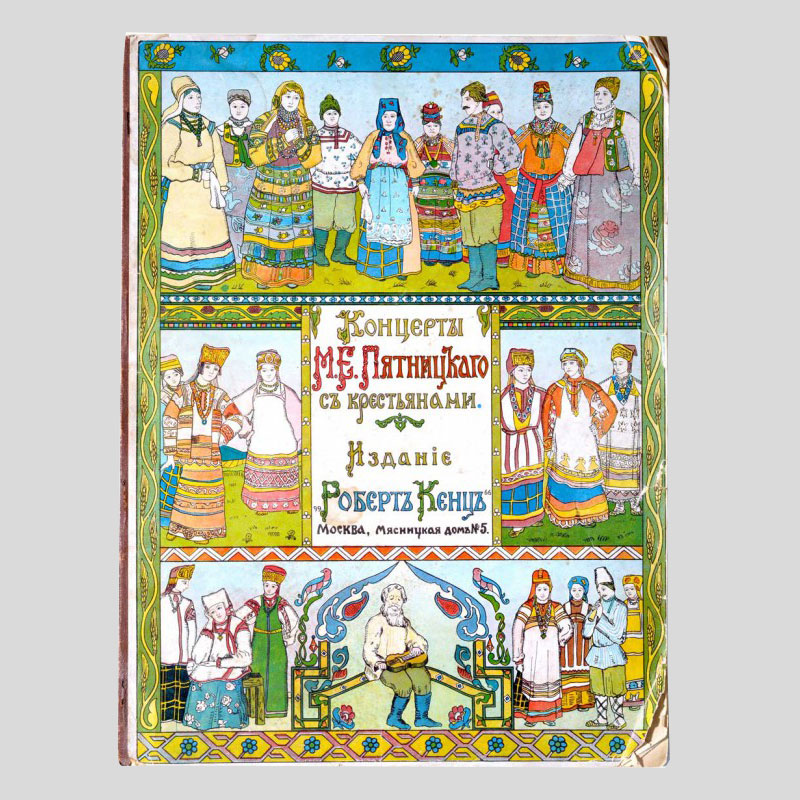 This book came in recently, appealing to my interests in Russia, music, and (as you may have read before) the First World War.  Dating from 1914, it’s a charitable publication: ‘20% from each copy sold will go towards helping the All-Russian Zemstvo Union for Aid to Sick and Wounded Troops’ (founded July 1914), it reads. […] 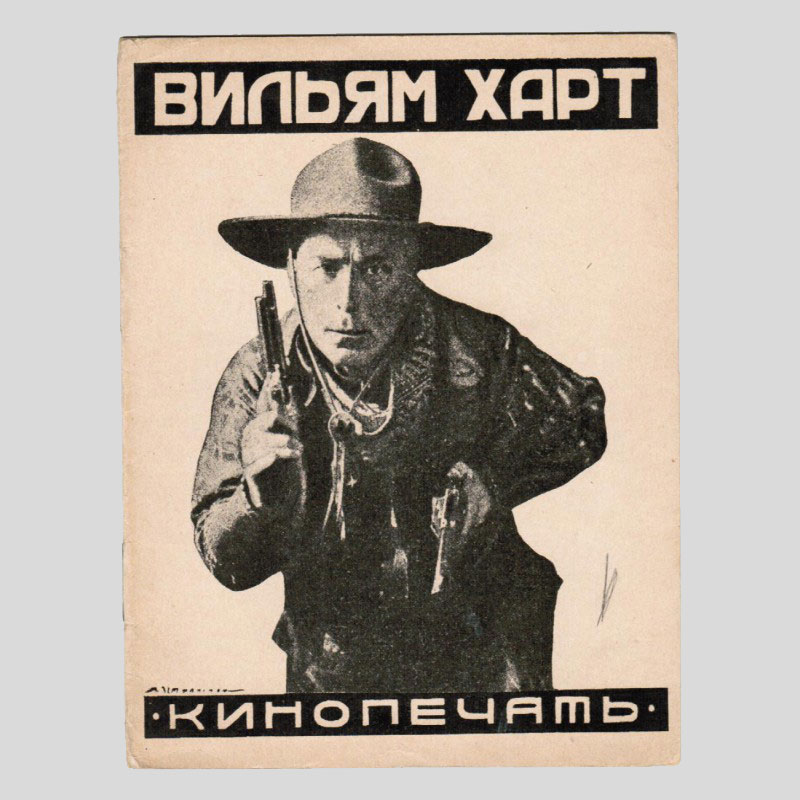 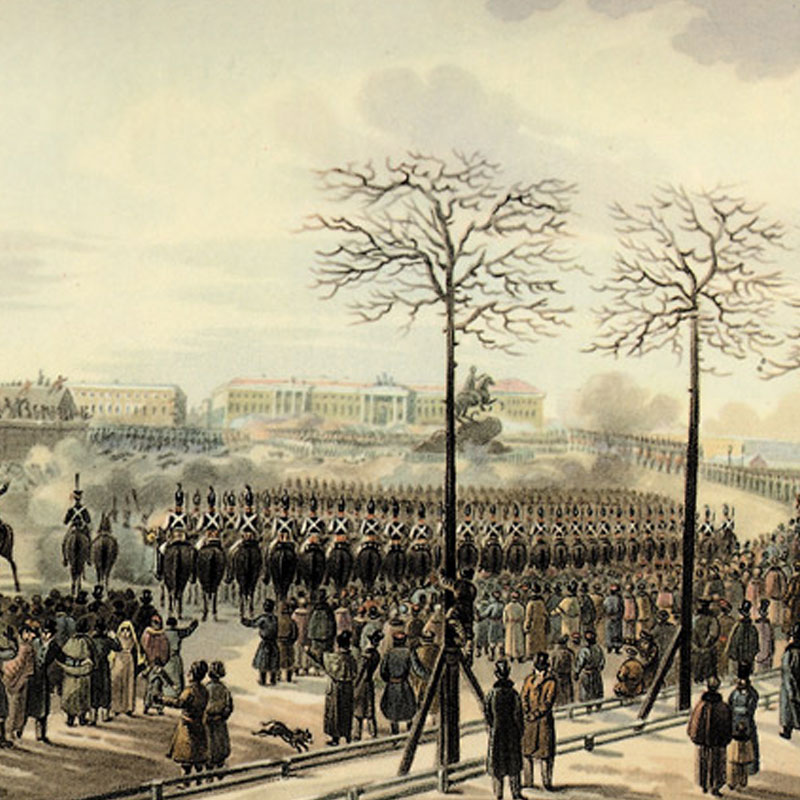 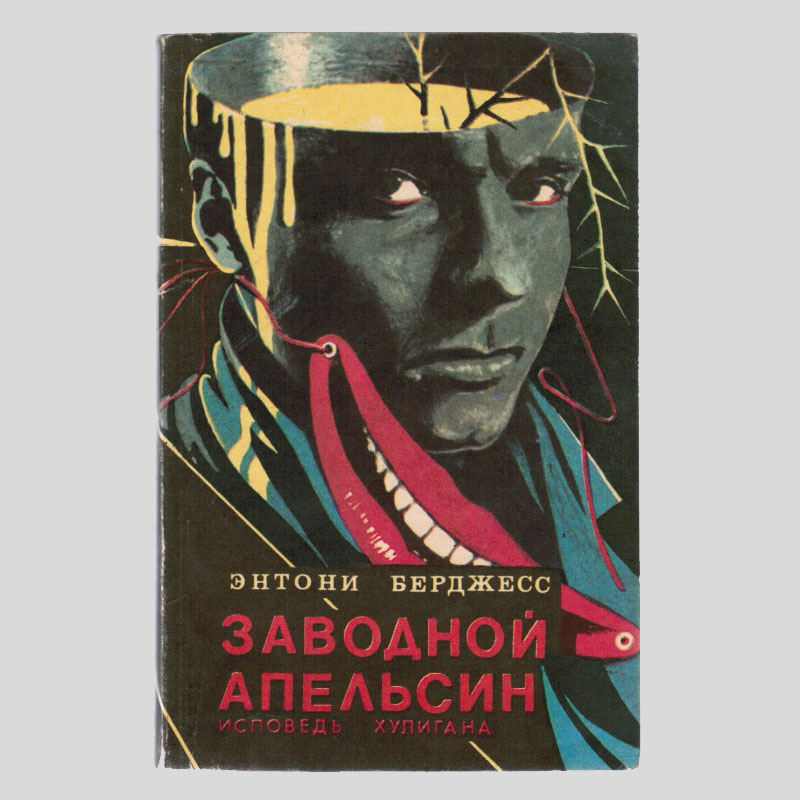