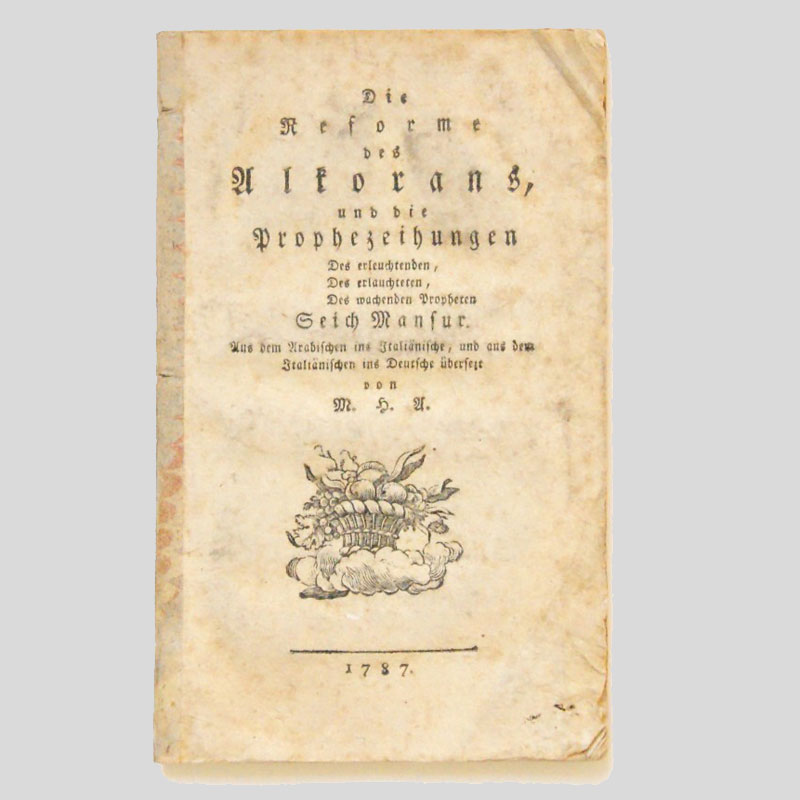 Sheikh Mansur was a Chechen resistance fighter who waged a six-year campaign against Catherine the Great’s forces before his capture in 1791, calling upon fellow Muslims to join him in jihad.  ‘He was the first to preach and lead … the Holy War against the infidel Russians in the Caucasus …  Dropped, as it were, from the […]