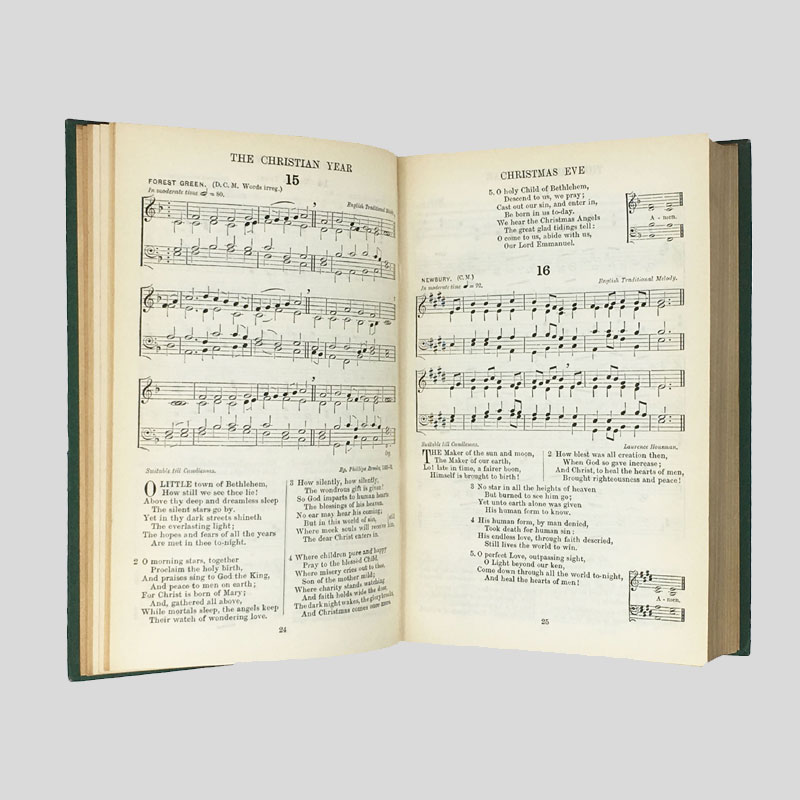 Yesterday, we featured a carol that first appeared in The English Hymnal (1906). Today is the turn of another beloved carol which appeared for the first time in that book: ‘O little town of Bethlehem’. This carol owes its origin to the folk song revival of the early twentieth century, which is often twinned with […]