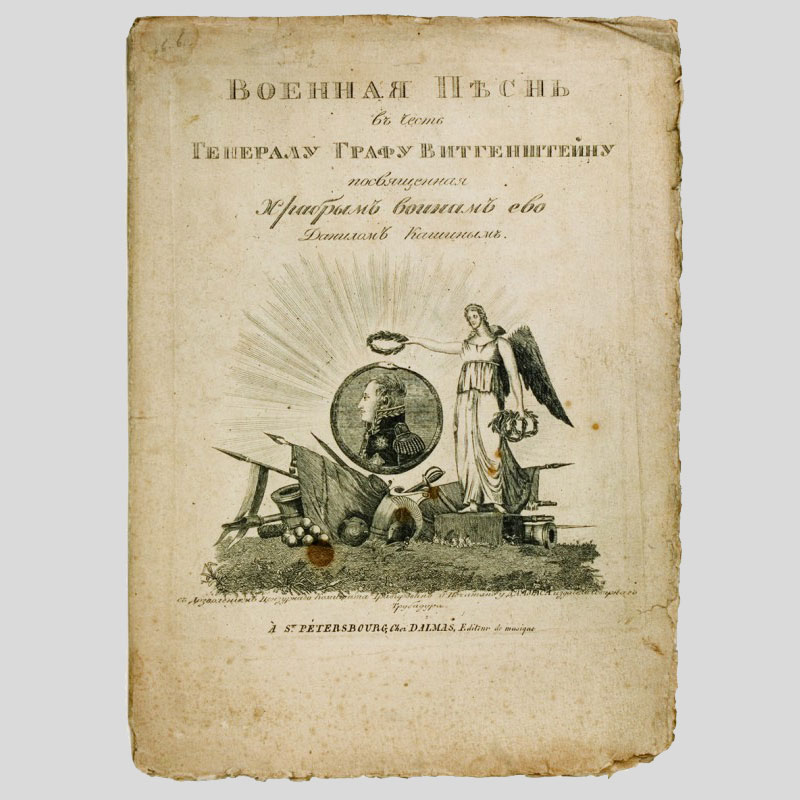 The most famous musical response to Napoleon’s defeat in Russia in December 1812 is, quite rightly, Tchaikovsky’s ‘1812 Overture’.  That was composed almost seventy years after the event, but there was also music written at the time to celebrate the Russian victory. This is A military song in honour of General Count Wittgenstein dedicated to […]