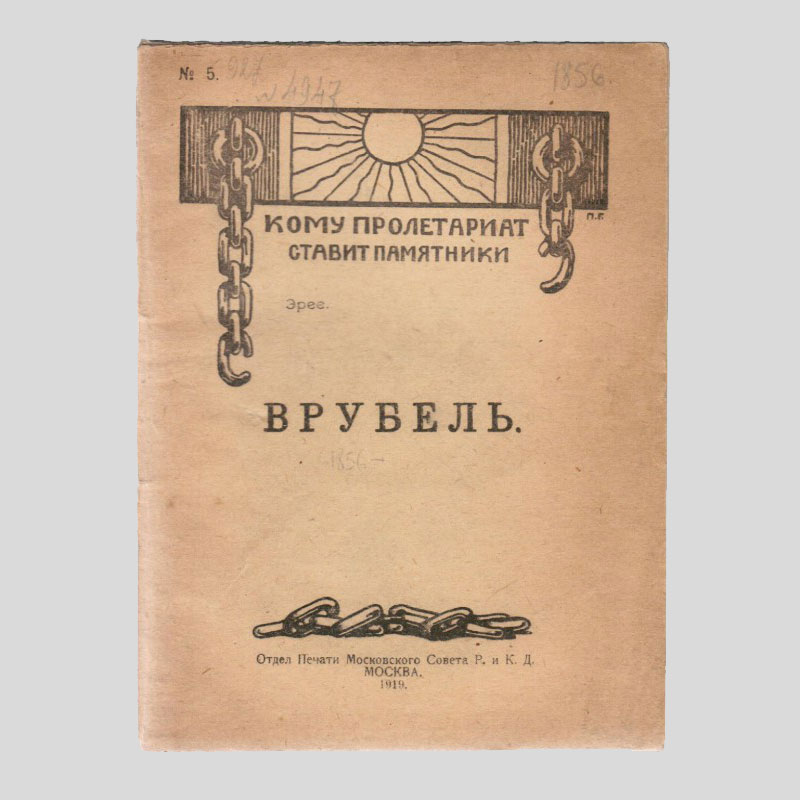 Lenin’s Plan for Monumental Propaganda was the first concerted attempt by the Soviet government to erect statues and monuments to the new communist state.  The project envisaged the removal of Tsarist-era statues and the installation of a number of different sculptures, reliefs and other monuments honouring the ‘Russian Socialist Revolution’.  The list of suitable candidates […]